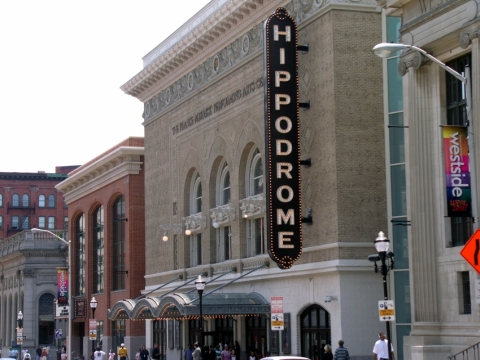 The Hippodrome Theatre is the centerpiece of the France-Merrick Performing Arts Center, holding all of the center's shows. Located just three blocks away from the University of Maryland, this performing arts theater is a true gem of the city. This Vaudeville theater was built in 1914 and designed by Thomas White Lamb, one of the most prominent theater architects of his time. Over the years the theater went through various transformations, from a movie theater to a performing arts venue that it is today. 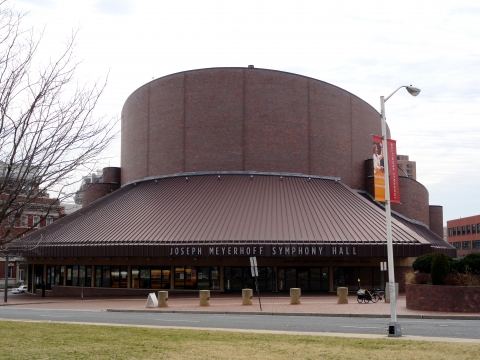 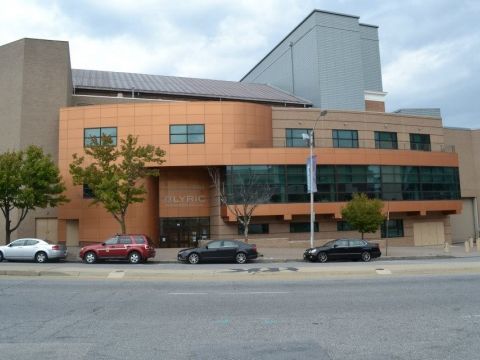