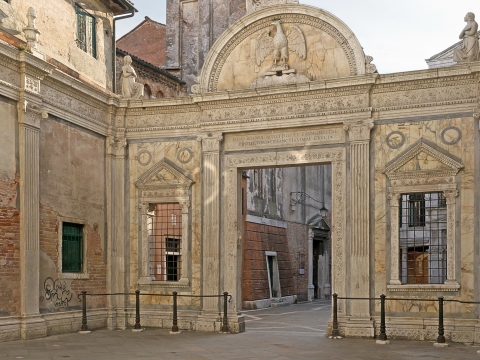 Built in the 13th Century as a confraternity, Scuola Grande di San Giovanni Evangelista is a historic building. It is instantly eye-catching because of the large front entrance, which opens into a small courtyard. The construction is a mix of styles from the 14th to the late 15th Century. Renovated in the 17th Century, the hall of San Giovanni was built at this time, as was the monumental staircase and the Oratory of the Cross, which is next door. Nowadays, it is mostly used as a concert hall and can only be visited with a guide on selected days of the week. It hosts major cultural events, concerts, banquets and conferences. 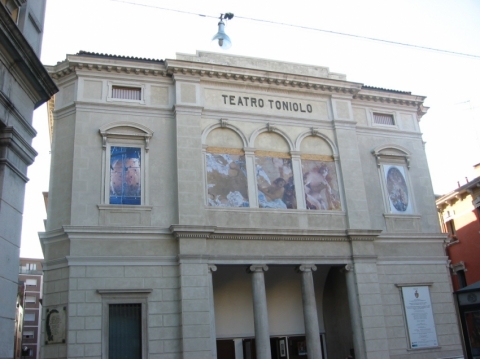