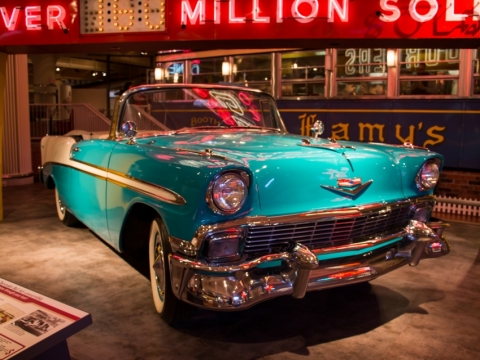 Located in Dearborn, the Henry Ford Museum showcases the fascinating history of American innovation. You'll find a 1909 Ford Model T on display, as well as the bus that Rosa Parks made a stand on in 1955. See a kitchen from the 1930s, a locomotive, and other interesting historic memorabilia. The range of items in the museum is wide, featuring interesting pieces relating to manufacturing, transportation, entertainment, and technology. 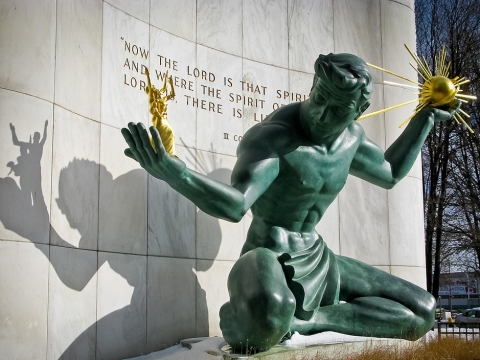