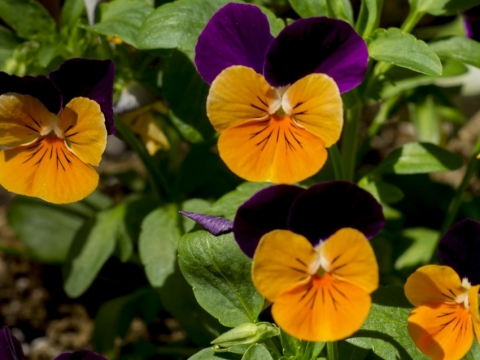 Home to two greenhouses, namely the Conservatory and the Mediterranean Room, the botanical center shelters hundreds of species of plants and palm trees. It is known as the largest of its kind in New England. The botanical gardens are located inside the massive Roger Williams Park, which is named after one of the state's founders. With Edgewood and Cunliff lakes as a backdrop, it makes the visit to the greenhouse even better. The center provides docent-led tours with reservations in advance and during the summer, the center organizes field trips for elementary school students and other events for adults. 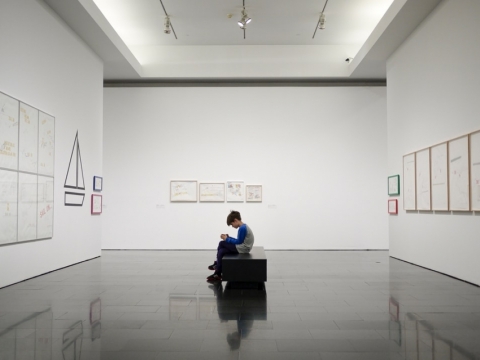