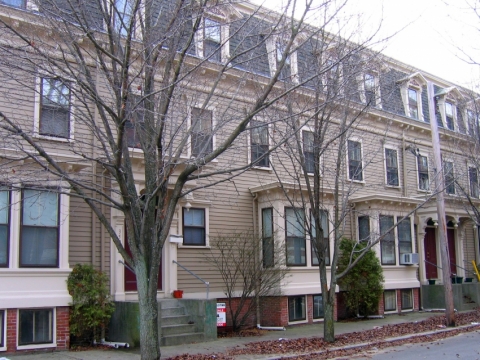 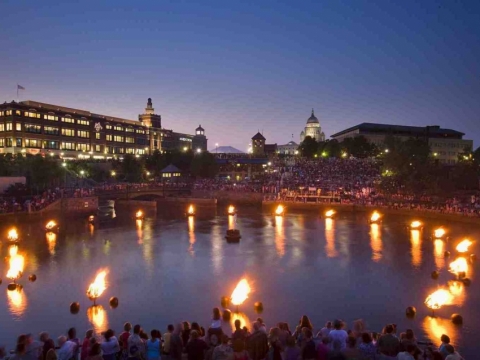 WaterFire is a magnificent array of more than 80 mini bonfires or braziers that illuminate the three rivers of Providence. It began in 1994 when artist Barnaby Evans used the confluence of the rivers to create this ephemeral water exhibition. However, it was not that fleeting because the city of Providence along with generous volunteers and donors continues to present the exhibition every weekend. The route runs from Waterplace Park to South Main Street and it winds nearly two-thirds of a mile through parks and public spaces in downtown Providence. Here, people can stroll along the riverbanks while listening to the sounds of classical music hum over loudspeakers. The fires are lit approximately 20 minutes after sunset each Saturday and usually burn for two to three hours. 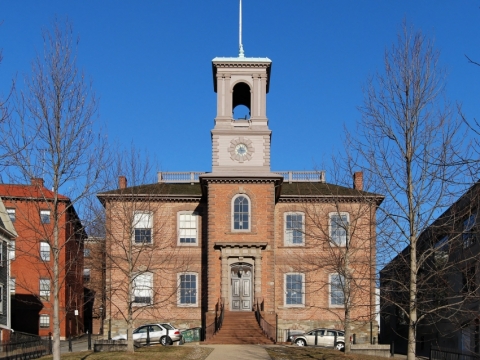