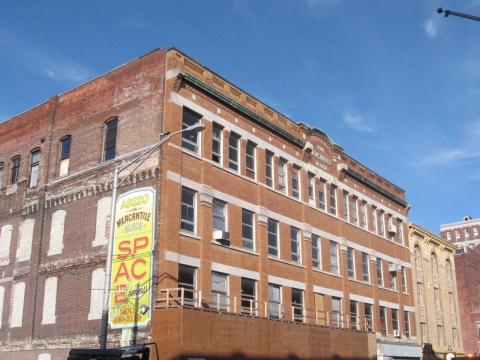 AS220 is a non-profit venue that foments love for art in all its myriad forms. They have various resources open to the public, some are free, others require a nominal fee. Some of the workshops and classes include computer labs that teach programming languages, darkroom skills for DSLR Newbies and print shop techniques for traditional media purists. Additionally, inside this 22,000-square-foot building, visitors will find several galleries and a stage where local artists display their talents. There is always something new at AS220. 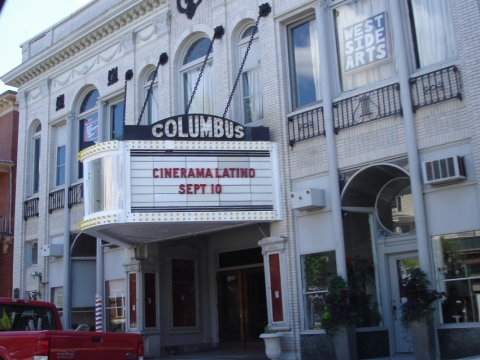 Located on the campus of the University of Rhode Island, the Boss Ice Arena is one of the few ice rinks that are operational throughout the year. It is the home ground of the university's well-acclaimed men's and women's hockey clubs and hosts several scintillating and quite entertaining matches throughout the year. The arena can accommodate up to 2500 spectators and the ice surface measures 17,000 meters and it even has a pro-shop on the premises. So if you are a hockey fan, or just love ice skating, head on over here and enjoy the state-of-the-art facilities. See the website for more information. 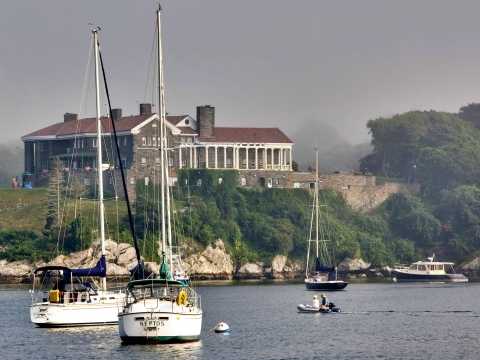 The Newport Yachting Center is located in one of the most beautiful and scenic waterfront sites in this part of America. Known for hosting a plethora of events and festivals like International Oktoberfest, Newport International Boat Show, Newport Waterfront Reggae Festival and many more such events, the center attracts thousands of people every year. The center also holds private events with a maximum capacity to host 20,000 people at one time. Set against the scenic backdrop of the widespread ocean, the Newport Yachting Center is a must visit attraction in Newport.

The Strand Ballroom & Theatre situated on Washington Street is a popular live music venue that plays host to top local, as well as, traveling artists from across the country. Known by many names like The Strand, Paramount Theatre and Lupo's Heartbreak Hotel in the past, this live music venue acquired its current name only in 2018. This historic venue started out as a vaudevillian theater in 1915 which later got converted to a movie theater in 1929. In recent years, The Strand Ballroom & Theatre has played host to performances of popular singers and rappers like Justin Bieber, Rihanna, G-Eazy, Tyga and Wale making this a popular venue amongst music lovers in the city. 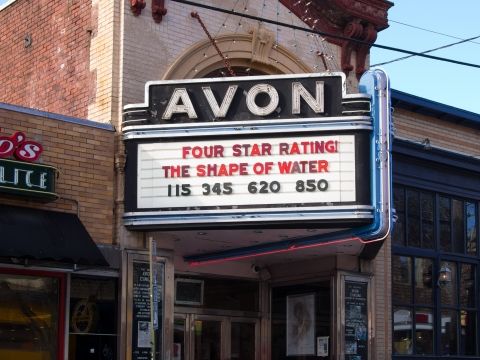 For over 25 years the Avon has been offering first-run art house foreign and independent films on Providence's College Hill. The theater has a plush, retro interior and its where artsy Brown or RISD students come to watch directors like Truffaut, Malle and Herzog among more contemporary ones like Ira Sachs and Nadav Sherman. It's located on bustling Thayer Street, and even if you don't catch a show, the neighborhood still merits a visit because it provides a great excuse to shop, eat or just stroll the Wriston Quadrangle on the Brown University campus. 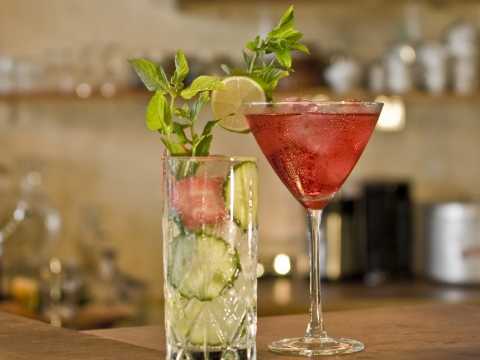 The Boombox is a hip, lively karaoke place with an extensive song selection that gets updated quite frequently. Comprising of a lounge and five private rooms that you can rent by the hour, you can croon with you friends to your heart’s desire. The crowd is generally cheerful and vivacious and don’t be surprised if you find everyone singing as you burst into your favorite song. Drink traditional beer, wine on tap or some delicious sake based cocktails as you see your friends try to sing like canaries. Reach before 9p to belt out songs for free, after that it’s only a dollar per song. 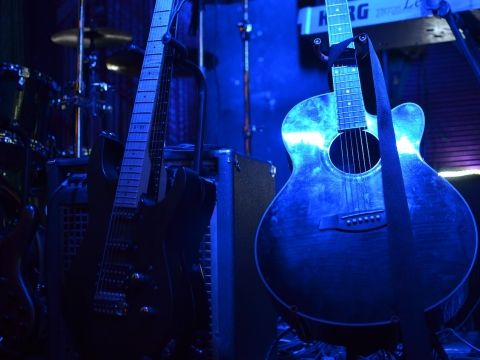 If you're looking to catch live acts in downtown Providence Alchemy, is just the place for you. Whether you're a fan of reggae or love head banging to heavy metal, the nightclub and concert venue has you covered. They primarily work with local artists, but also host well-known names from time to time. There's a well-stocked bar serving choicest spirits as well as a petite menu of bites for company. 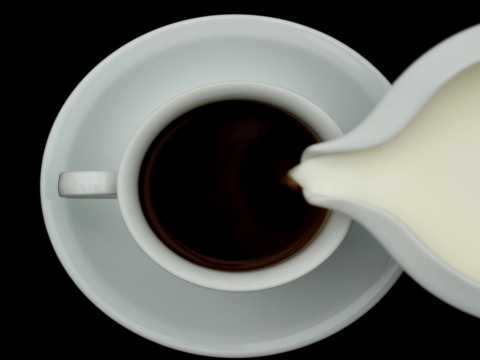