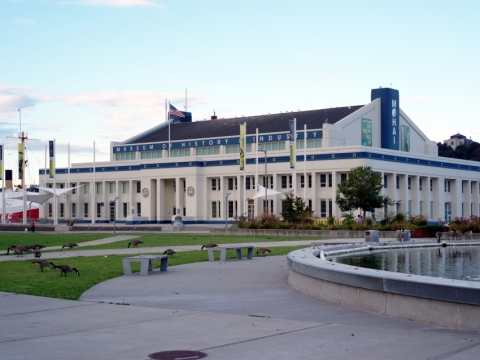 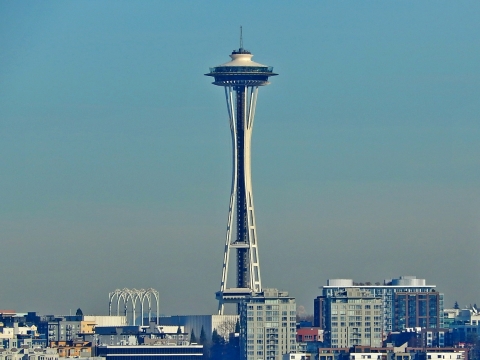 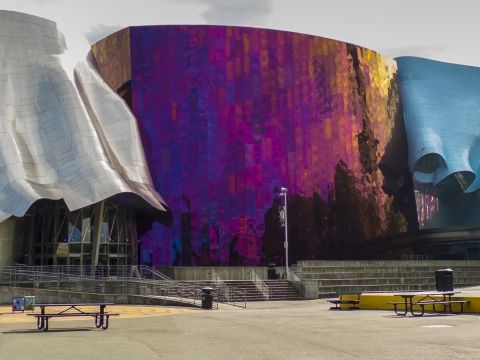 New on the local art scene, this tiny, ivory-toned gallery is full of carefully curated contemporary art, with an emphasis on European artists. The pleasure of it comes from the selection, which is intriguing and thought-provoking in a subtle, unthreatening way. A recent highpoint was an unprepossessing series of photos taken during a crossing of the English Channel and then pasted together to show the entire Channel. Now that's a photograph. 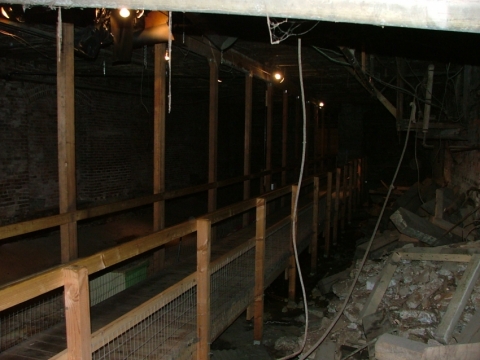 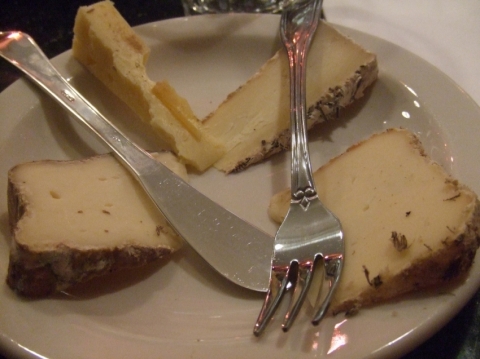 Center on Contemporary Art, as the name suggests, is a non-profit contemporary gallery that attracts art lovers from far and wide. The objective of this gallery is to understand, endorse and encourage new talent and is a great place to get a first-hand look at the local art community. Talented emerging, as well as established artists, breathe life into this gallery. 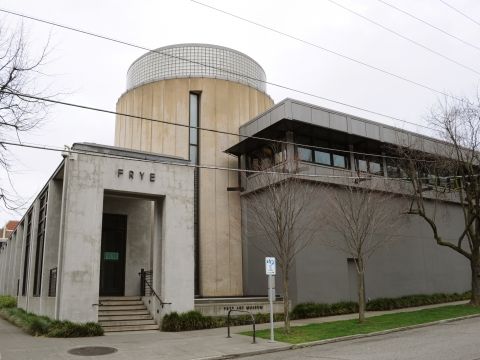 Charles and Emma Frye arrived in Seattle in 1888. Throughout a 25-year period, they amassed an unrivaled collection (eventually more than 230 pieces) of fine art painted by both American and European artists, mostly from the 19th and 20th Centuries. A trust in Charles Frye's will made provisions for a free public art museum, and today anyone can view the collection at no charge. Located on First Hill, the Frye Art Museum also includes the Gallery Cafe. Free parking is also available across from the main entrance.