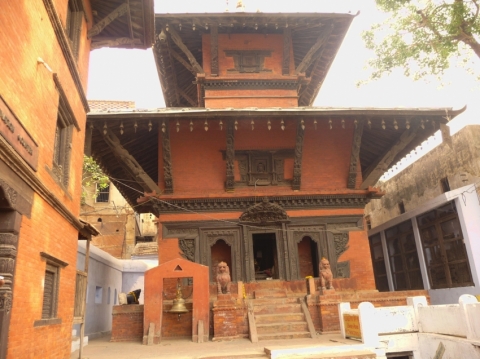 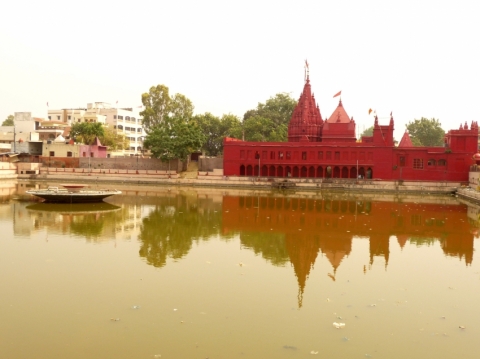 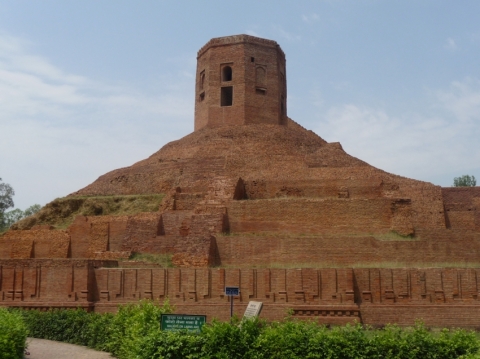 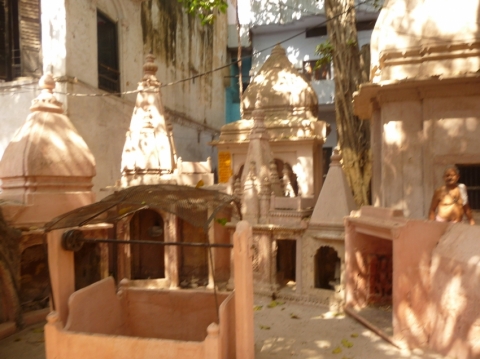 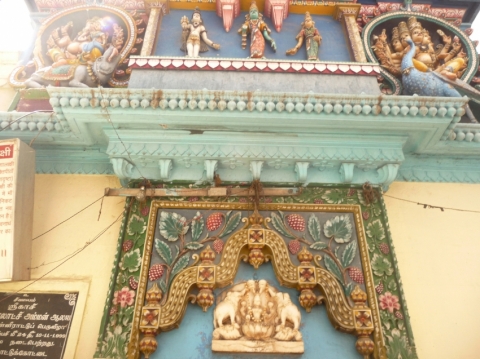 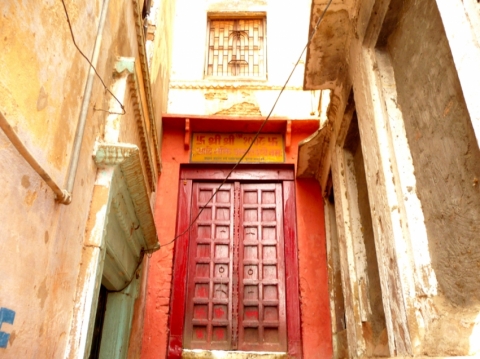 Hidden along the narrow alleys from the Man Mandir Ghat, the temple of Varahi has a small shrine with the goddess Varahi adorned in bright red. History says Varahi was one of the 64 pilgrims who were sent by Lord Shiva on a spiritual mission, but enthralled by the charm of Varanasi, decided to stay here. The worshipers of this temple are predominantly women. The temple transforms with vibrant colors and a new look during the nine-day Navarathri festival. 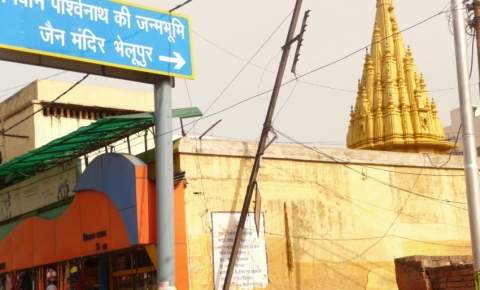