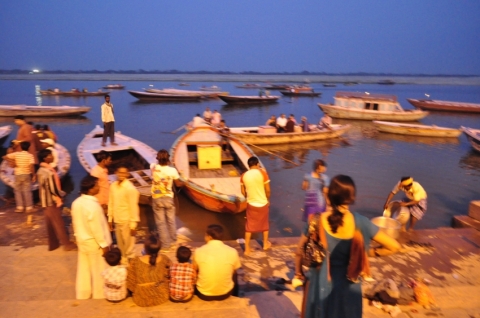 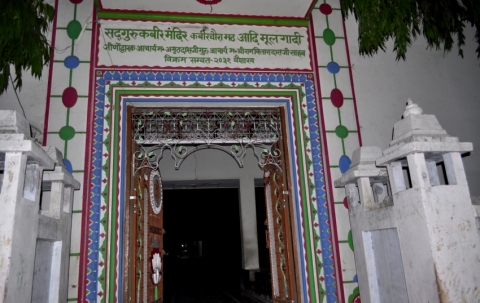 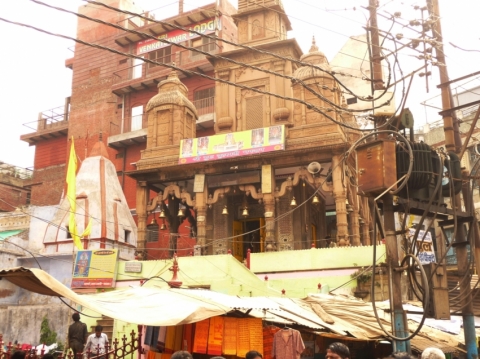 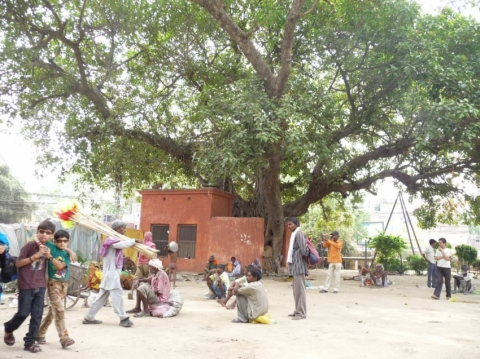 Named after a celebrated Bengali lawyer and freedom fighter from India's Independence Struggle, the Chitaranjan Das Park occupies a quiet spot off the busy Dasashwamedh Road. One is likely to encounter crippled beggars, sadhus (holy men) and vagrants who lounge around seeking respite under the leafy trees here. The monsoons witness a flurry of activity in the form of free distribution of food to the less fortunate.