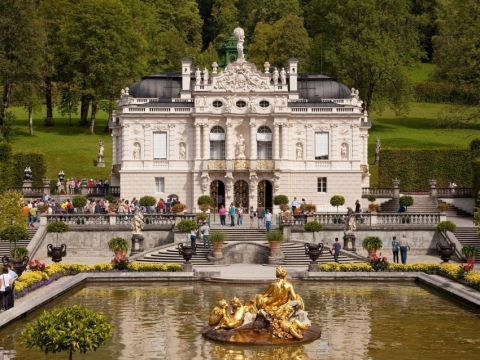 The Linderhof Palace, nestled in the western corner of Ettal, is the smallest castle to have been constructed by King Ludwig II. The tour of the palace gives visitors a glimpse into the opulent life that King Ludwig II led. From various chambers, dining rooms, grottos and the King's favorite Hall of Mirrors, the ornate castle and its breathtaking expanse gives an up and close peek into the royal life. In winter when the castle is covered in snow, it resembles a spectacular, magical snowglobe. While the castle is the smallest in size among all three palaces commissioned by King Ludwig II, it is also one of the most beautiful and exquisite royal complexes.

Zugspitze is the highest mountain range in Germany and a famous ski resort. The mountain stands at an impressive 2,962 meters (9717 feet) above sea level. The area has a variety of activities and attractions to offer both skiers and non-skiers. While the ski enthusiasts might take to the snow-covered slopes of the white mountain, for the non-skiers, there is a tranquil igloo village and Germany's highest church to visit. Cable cars run up and down the mountain, making the peak accessible to skiers and non-skiers alike. 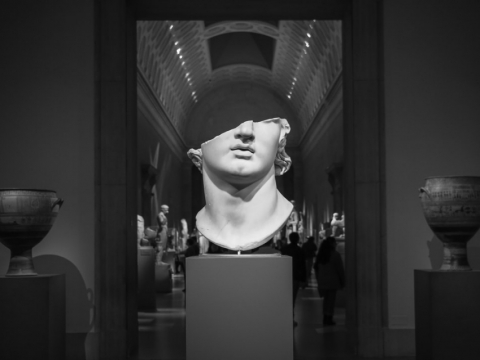 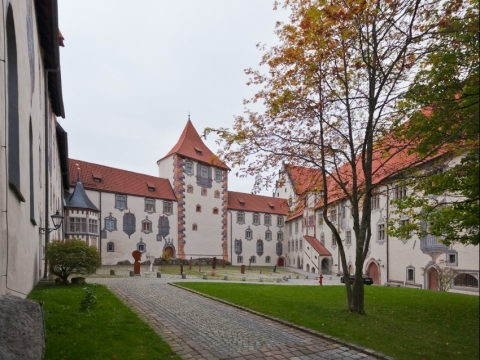 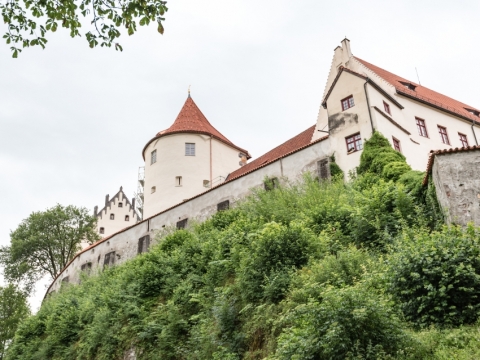 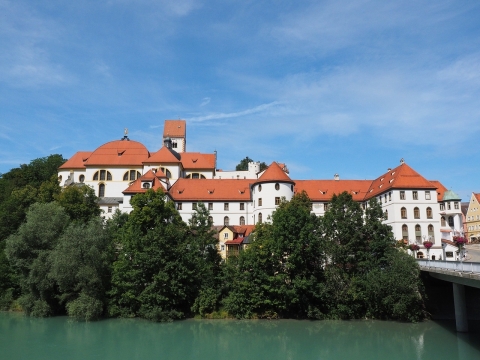 A picturesque sight at once, St. Mang's Abbey was established in the 9th Century for the Prince-Bishops of Ausburg, on the site of Magnus of Füssen’s oratory and cell, where his untarnished body was found. Formerly a Benedictine abbey, it was built in Bavaria in Germany at a point of medieval strategic importance. The remains of the patron saint were finally interred at the now-dissolved monastery, in 1939. This elegant church's interiors are embellished with several spectacular religious paintings and artworks. The two wings of the structure are being used as a town hall and the Füssen Town Museum. Religious ceremonies, prayer services, and concerts are held here at regular intervals. 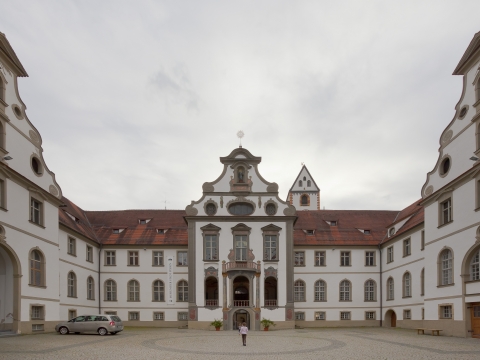 Formerly the St.Mang's Monastery, built in the 9th Century for the Benedictine monks and later turned into an imposing Baroque Church, the building now houses the Fussen Heritage Museum and the Town Hall. The museum is a perfect place to start your exploration of Fussen's cultural heritage, as it houses a vast number of artifacts from over 1000 years of history including a fascinating display on the craft of Lute building built around Karl Leonhardt's collection, which Fussen was famous for till the 1800s. The building itself is a testament to Fussen's heritage, the main hall, refectory, cells, and the domed colloquium beautiful examples of architecture; as well as the stunning paintings and archaeological pieces that can be found in its permanent collections. The Fussen Heritage Museum is an absolute must-visit while in Fussen. 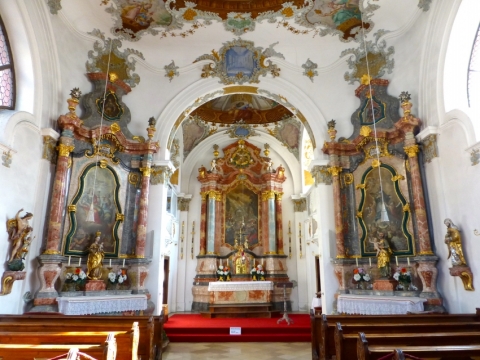 Designed by Johann Georg Fischer in 1749, the Heilig-Geist-Spitalkirche is located at the corner of Spitalgasse and Lechhalde. The charming church was built over the site of an older Gothic Church which was burnt to the ground in 1743. Dedicated to the Holy Spirit, the structure sports a pretty Rococo facade and is quite famous for its frescoes and the lovely altar paintings within. Although the exterior is bright red, the interiors take on subtle tones, which make the altars and relics even lovelier to look at.