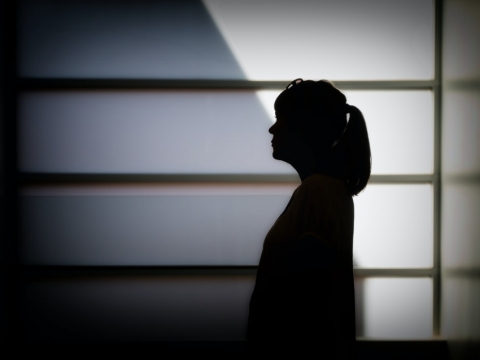 Established in 2018 and dedicated to the German rock legend Udo Lindenberg, Panik City was inaugurated by none other than Lindenberg himself. Apart from the several exhibition rooms, visitors can sing their hearts out at the recording studio. Thanks to the interesting artifacts and unique exhibition rooms, Panik City was declared as the winner of the ADAC Tourism Prize in 2019. 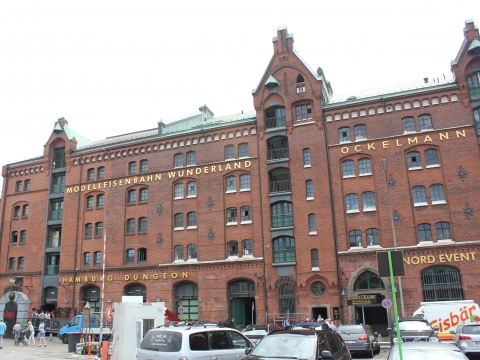 Seeing Hamburg from a bigger perspective, the Miniatur Wunderland is one of the most interesting attractions in the city. An elaborate set up of model railways, the Miniatur Wunderland is one of the largest attractions extant in the world. Boasting of global themes from Germany, Austria to America, the replicas of the wonderland are breathtaking, impressive and heartwarming at the same time. Out of the total floor space of 6,800 square meters (73,195 sq ft), the attractions occupy 1,490 square meters (16,038 sq ft). The replicas have been made with impeccable intricacy and detailing, matching exactly the actual attractions. Visitors can experience the nightlife of Las Vegas and the grandeur of Vatican all at the same time thanks to the spectacular replicas and models of Miniatur Wunderland. 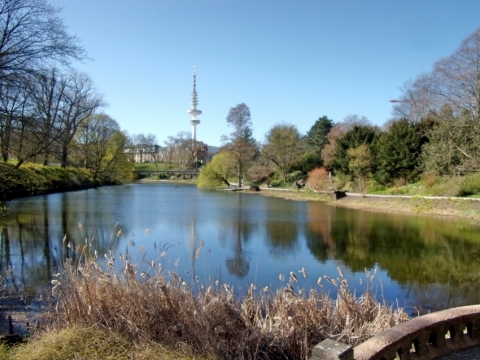 The name 'Planten und Blomen' has its origins in the old Hamburg dialect for 'plants and flowers'. With a huge variety of trees, plants, flowers, a Japanese garden and an ice skating rink for winters, the park attracts thousands of visitors throughout the year. One of the major summertime attractions is the water, music and light show. This impressive display takes place on a regular basis attracting a decent crowd of tourists. There is also an adventure playground and numerous other activities to ensure that kids enjoy themselves amidst the scenic beauty that is Planten und Blomen. 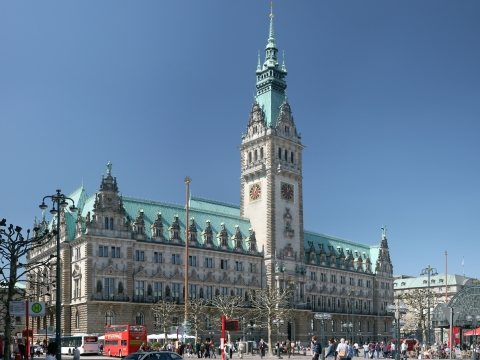 Erected in 1897, this impressive Neo-Renaissance town hall is a symbol of Hamburg's wealth and autonomy. The striking turquoise roofs of the imposing edifice have become a defining landmark of Hamburg's skyline. Its magnificent north facade is dominated by a huge tower decorated with bronze statues of past German Emperors. The interior contains some 650 different rooms, of which the Bürgersaal, Kaisersaal and Turmsaal are the most opulent. The fantastic Große Festsaal, with its bronze and marble decor, is still used for celebrations and below the ground, 4,000 oak columns support the building. Hamburg Rathaus continues to operate in an official governmental capacity even today, incorporating the meeting rooms and office of the senate and the mayor respectively. 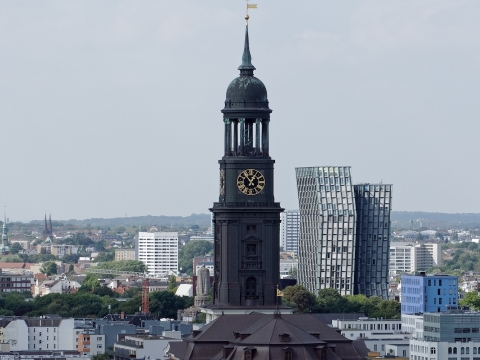 One of Hamburg's major landmarks, the Lutheran church of Saint Michael was originally built in the early 17th Century. It still stands today, though it has seen many reincarnations since the original church was built. The building was destroyed by lightning in 1661, which led to its baroque-inspired reconstruction in 1786. In 1906 the burnt down church was rebuilt and then was heavily damaged in both World War I and II. Constructed in the honor of Archangel Michael, the entrance of the church is ornamented with a spectacular statue depicting Archangel Michael's victory over the Devil. Despite its tumultuous history, the church's tower continues to offer incredible views of the city and still plays host to a 300-year-old tradition, whereby a trumpet player plays a hymn facing north, then south, then east and west. 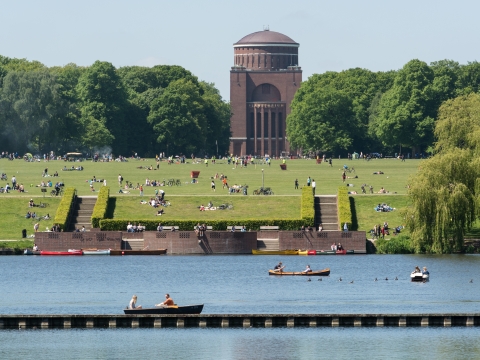 Covering an area of 148 hectares (365 acres), the Stadtpark - or City Park - is the city's second-biggest park and a magnet for joggers, cyclists and sunbathers during warm summers. The lake here is a great place for a swim (temperature permitting), while sports enthusiasts may find themselves being asked to join in a game of football with the locals. The southern part of the park contains a garden for the blind, while a fantastic Planetarium is located in the north-western section. On balmy summer nights films and concerts - often featuring the biggest names in the music industry - take place on the open-air stage that is the City Park Freilichtbühne; an experience not to be missed by visitors touring Hamburg in the summer. 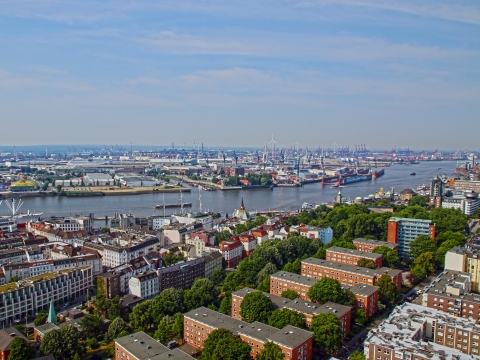 Embracing the mouth of the River Elbe, this stunning port city was an old-time member of the Hanseatic League during Medieval times, a rich mercantile past that has shaped everything from its subsequent economy, to its handsome architecture. Hamburg, steeped in seafaring heritage that led it to become a thriving market town in the Middle Ages, now prospers as a successful media center, and is pegged to be one of Germany's most livable cities. The epicenter of this stellar city is the 19th Century Hamburg Town Hall or the grand Rathaus, a gorgeous sandstone structure that continues to be governmental stronghold in the city. The former trade town does not shy away from cultural embellishments either, and is home to the vibrant Reeperbahn, a colorful neighborhood and entertainment hub consisting of nightclubs, bars and musical theaters. The dynamic and dazzling Elbphilharmonie, a prestigious concert hall nurtures Hamburg's classical talent, and hosts a medley of jazz concerts and recitals within its radiant interiors. This gem of a destination successfully amalgamates the classic, old world charm of Medieval Germany with a contemporary balance. 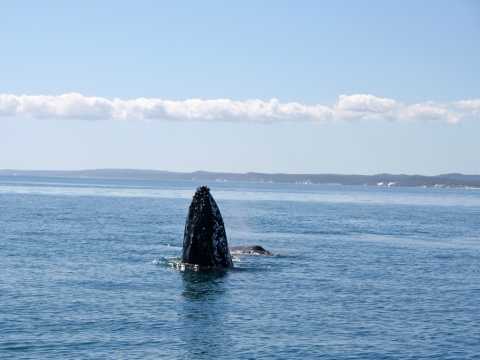 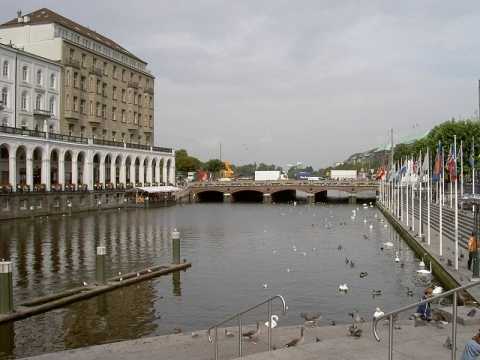 This bridge, on which building commenced in 1843, links the Jungfernstieg and the Bergstraße, crossing the Kleine Alster (Little Alster). It was named after a miller whose corn mill stood here. After the bridge was completed, the Alster dam was moved to today's Town Hall lock (Rathausschleuse). Several thousand people cross the bridge on their way to work or to the shops every day, and many a piece of bread flies down the bridge along the way, which is much appreciated by the white Alster swans. 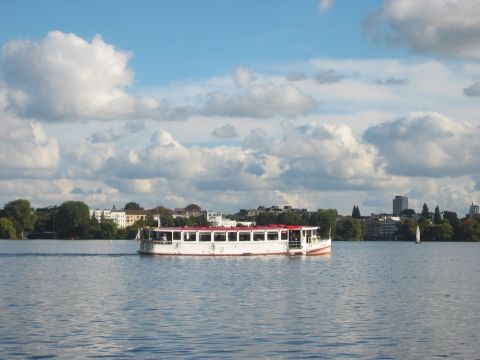 The Alster cruise starts at the Jungfernstieg berth. Boats leave every hour between April and October, and since there are nine stops altogether, you can combine the trip with a bicycle tour or get off somewhere to take a walk or visit one of Hamburg's sights. This flexible system enables you to form a suitable route for yourself. You can also take your bicycle on board for a small extra charge. Alternatively, you can just book and enjoy the full cruise, which takes about an hour. 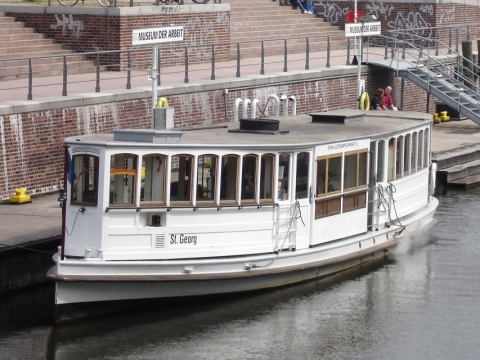 Docked along the Alster waterside, Dampfschiff Sankt Georg is a old steam ship that has played host to a number of cultural events in Hamburg. Built way back in 1876, this steamer tells a fascinating story of its days of former glory. Every visitor who steps aboard will feel like he is taking a walk down time in the carefully preserved charming interiors. Do not miss out on an event here if you ever get the chance to witness one.

This promenade on the banks of the Elbe dates back to 1235 and is a prominent Hamburg landmark, where free evening concerts grace the promenade at night and guided tours are available during the day. Moreover, the street leads to some of the city's largest shopping malls, high-end shops, and art galleries. 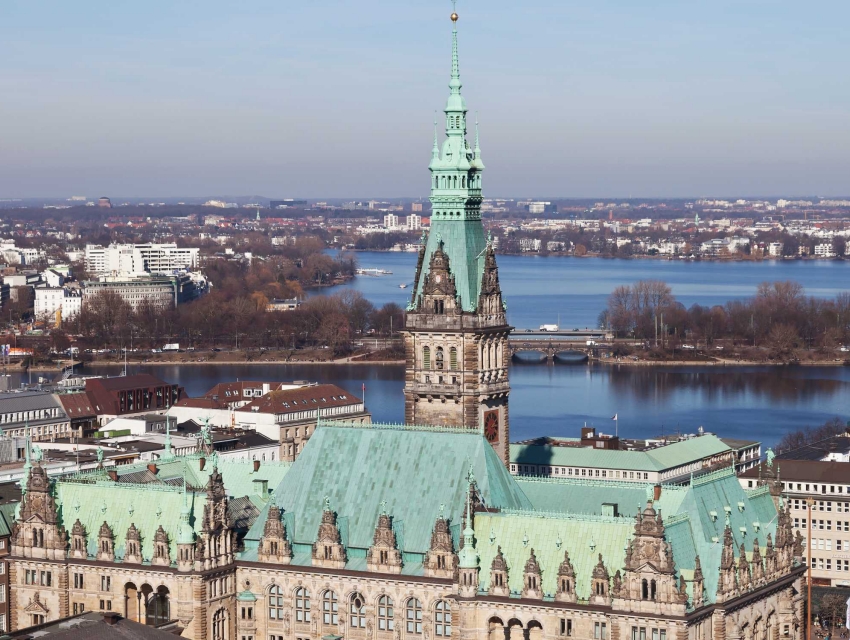 A Day in Hamburg 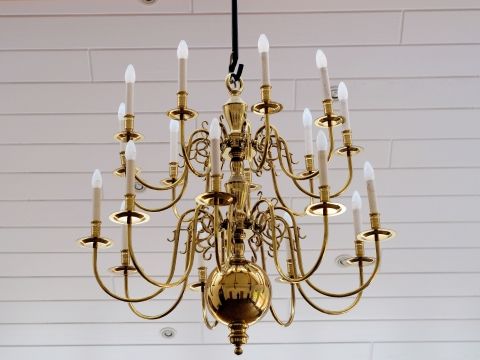 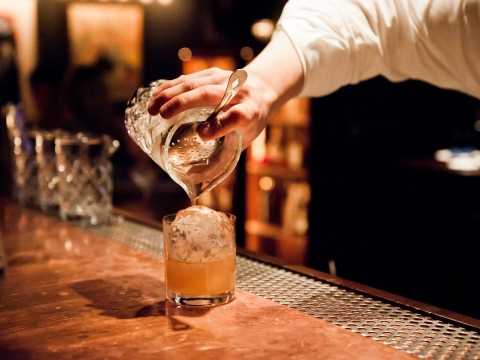 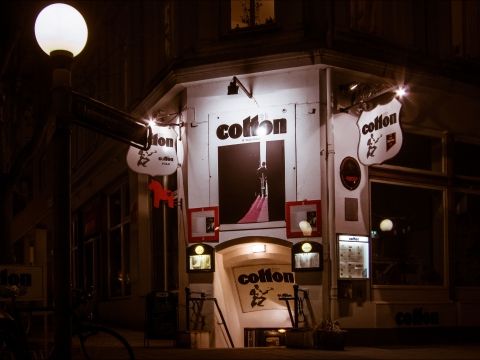 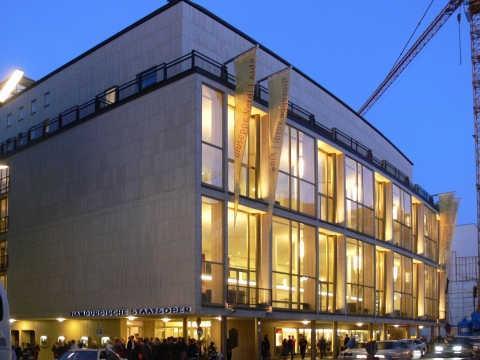 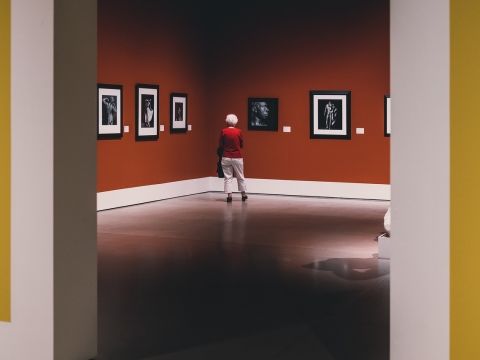 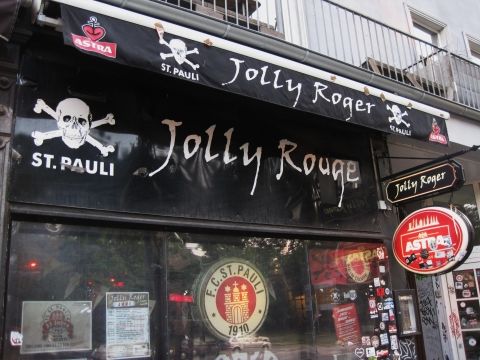 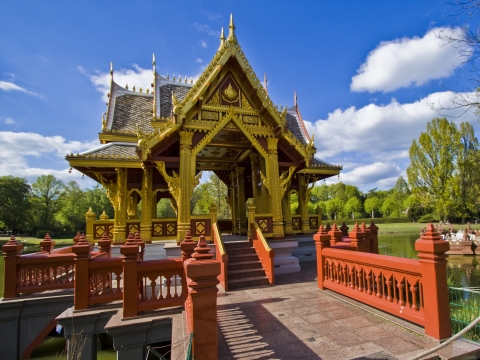