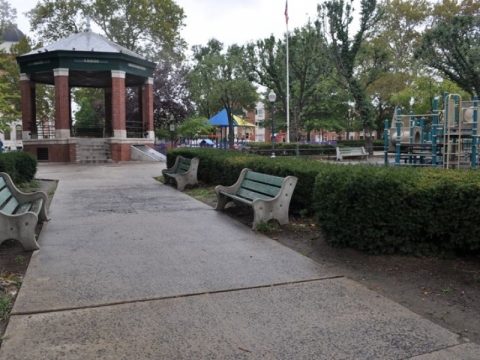 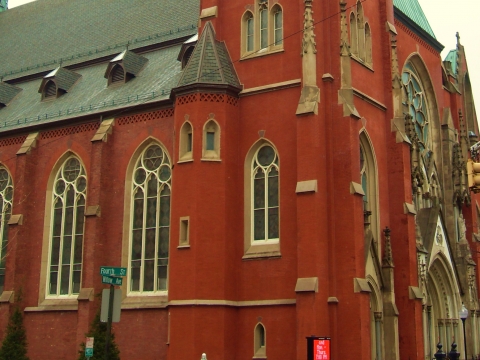 The Church of Our Lady of Grace is a Roman Catholic Church nestled in the buzzing area of Hoboken and Jersey City. Established in 1851 it continues to be a place of worship till date. Regular masses and baptisms are held at the church. The grand architecture is reminiscent of the bygone centuries. This quaint church is a peaceful and calm place to connect with the God. 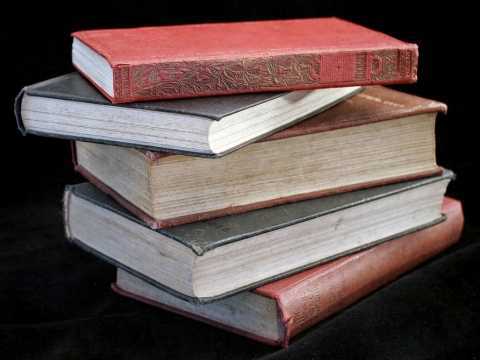 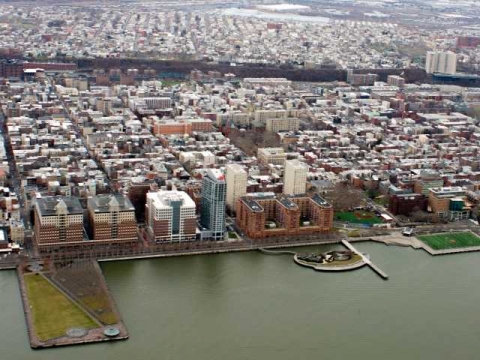