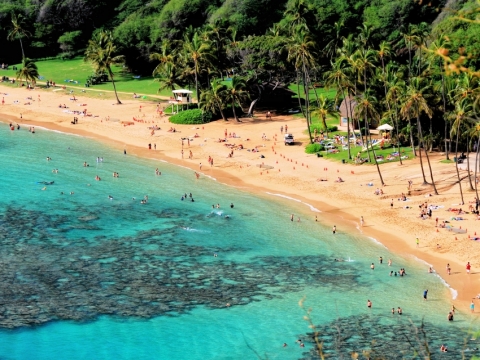 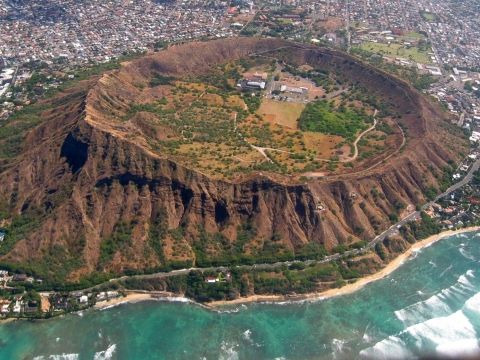 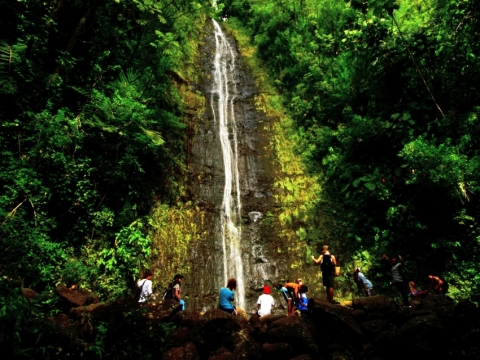 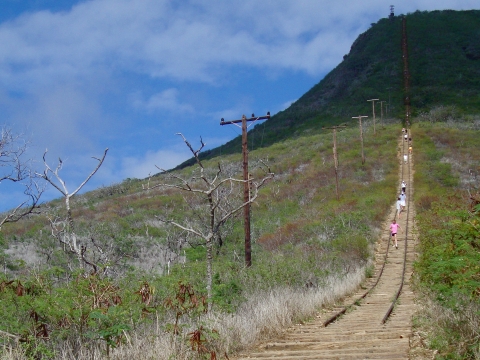 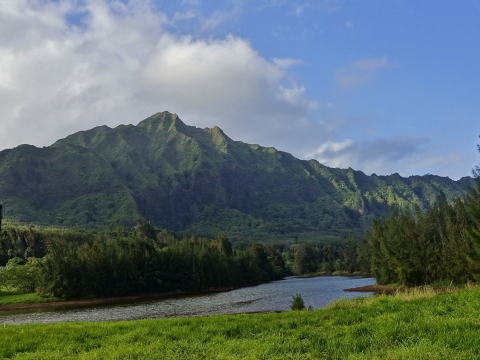 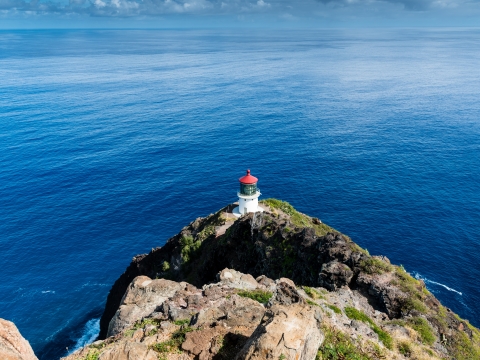 Listed on the National Register of Historic Places in 1977, Makapu'u Point is the southeastern most point of Oahu. The Makapu’u Lighthouse was constructed in 1909 and automated in 1974. A cylindrical brick tower, with a balcony and a lantern, the lighthouse has a masonry basement foundation. Equipped with a hyper radiant Fresnel Lens, it has the largest lens of any lighthouse in the United States. Sitting atop a volcanic point, the lighthouse is ideal for whale watching. The surrounding rocky cliffs are popular with hang gliders.

From whale and dolphin watching, sailing and diving to discovering volcanoes and waterfalls, Hawaii Activities.com has more than 600 ideas for a fabulous vacation. Take the hassle out of planning your Hawaii adventure and book tickets for activities, tours and attractions online at competitive prices. Popular activities sell out weeks in advance; book early before you arrive in Hawaii to avoid disappointment. Ticekts, maps, itineraries, and directions are delivered free via e-mail or U.S. mail, to your home or hotel. Spend your time experiencing Hawaii, and leave the work of planning to professionals. 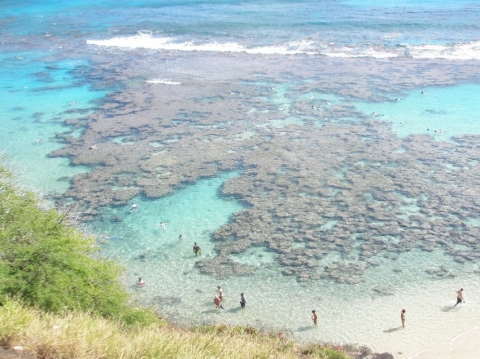 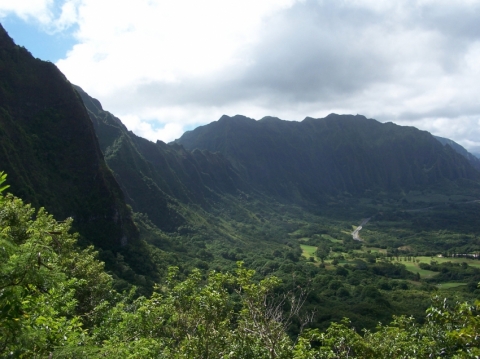 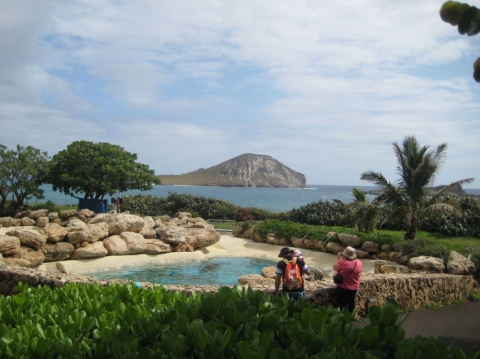 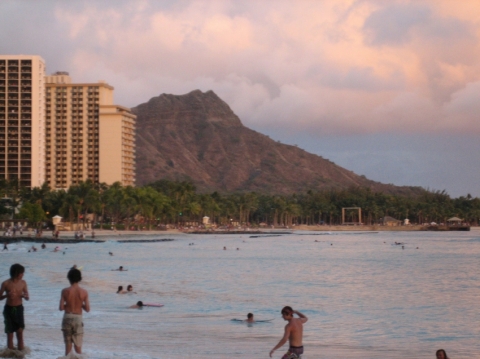 Head to the Sheraton Moana Surfrider Hotel's private beach to show off your amateur surfing skills. And no harm if you stumble and fall, as only beginners are around for company. You can rent a surfboard from the Aloha Beach Service, who also provide a bodyguard, just in case you lose your balance while trying to impress! But if you are a complete novice, enroll yourself in the private or group classes on offer. Go for canoe rides, if surfing has failed to excite you—equipment is rented out for that too. Also on rent are beach chairs and umbrellas. 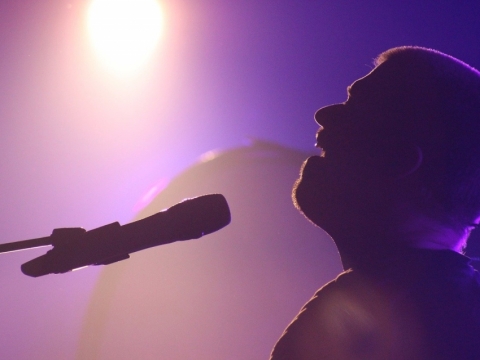