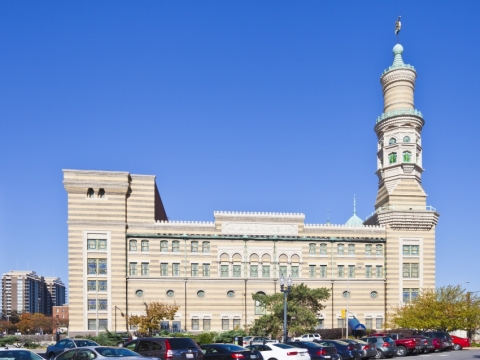 A heritage venue that looks like it has dropped straight out of the Victorian era, the Old National Centre is a beautiful performing arts center in Indianapolis. Comprised of a huge theater, a concert hall and a banquet room, the center can cater to more than 4500 patrons within its entire facility. Guests can enjoy concerts and theater performances within the plush interiors of the center, decorated with rich tapestries, chandeliers and carvings. Some of the best known names in the music industry have performed here, so make sure to check out what's coming up. 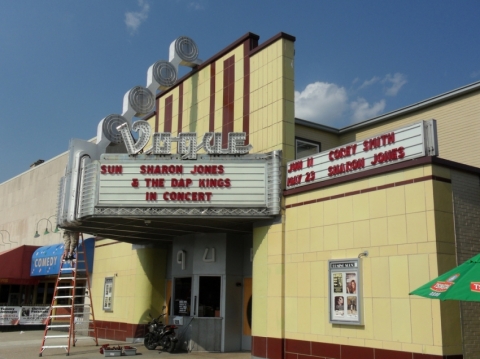 The Vogue Theater is a premier music venue and nightclub bringing great music to Indianapolis. As a music venue, the space is intimate and enjoyable, and has hosted performances by such greats as Snoop Lion and Les Claypool. Several times a week it becomes a happening nightclub featuring drink specials and a mix of retro and top 40 hits. There's a balcony area with seating for when your legs get tired, and VIP bottle service if you're willing to spend the money. 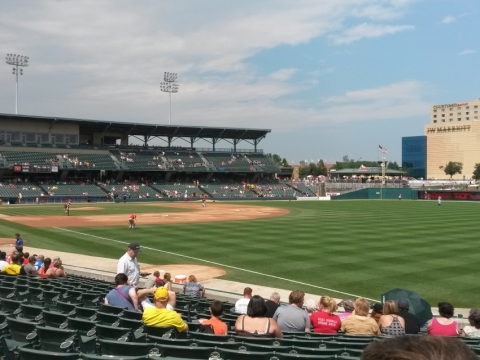 Located in Downtown Indianapolis, on the border of White River State Park, Victory Field is the home of the minor league Indianapolis Indians. Named for the US victory in WWII, the park retains a classic ballpark feel without sacrificing modern amenities. Grab a tasty hot dog at the snack bar and wash it down with a Sun King, the official beer of the Indians. There's even festival style lawn seating to really save a buck. 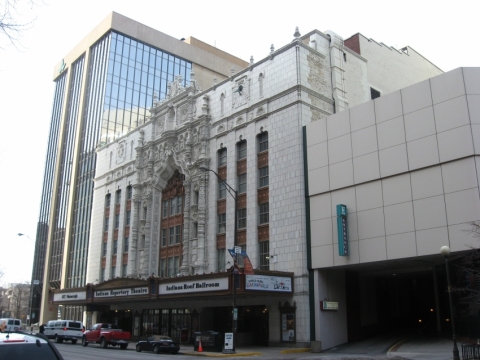 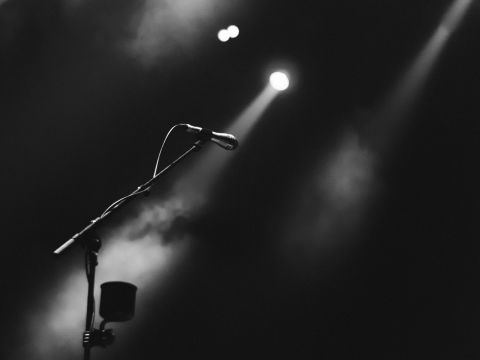 Roar with laughter as you attend one of the shows at Crackers Comedy Club. Featuring emerging and established comedians, the club is a hot favorite with both locals and tourists. The likes of Jesse Joyce, Scott Henry and Brian Dunkelman have performed here. The club also regularly hosts various events like Ladies Night, College Night as well as open mic nights. If you are in the mood for a memorable, fun-filled evening, Crackers Comedy Club is your best bet.

247 Sky bar is an electric bar and a grand nightclub featuring VIP sections, huge patio area, live DJ music, jazzy lights, and a big LCD screen. The club features exciting live music events as well as an enticing event line-up of local and international DJs spin latest chartbusters for the enthusiastic crowd. There is a full bar that serves up tantalizing cocktails and other premium alcoholic beverages. The food menu features a broad range of starters, appetizers and other finger food, apart from main entrees and desserts.

Rising like a phoenix from the ashes of the vivacious Fifth Quarter, Taps Live is Downtown Indianapolis' destination for metal-heads. Classic bar food and a full drinks selection is served alongside great music at Taps Live. The live music venue hosts local and touring bands that favor extreme and hardcore music genres with a special penchant for metal. Tucked away in the basement of the Taps and Dolls entertainment complex, the venue is an intimate space for live music fans, with a low-strung stage and no unnecessary distractions. 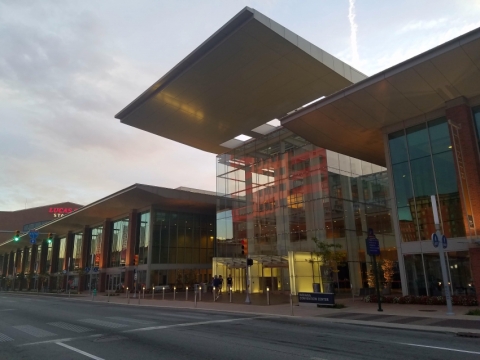 The Indiana Convention Center is the crux of much of the Downtown Indianapolis economy. The facility is physically linked via skywalk to a number of top hotels and located within minutes of many area attractions. Over the course of the year, a nonstop program of conferences, meetups and sporting events keep the place (and the surrounding neighborhoods) buzzing. 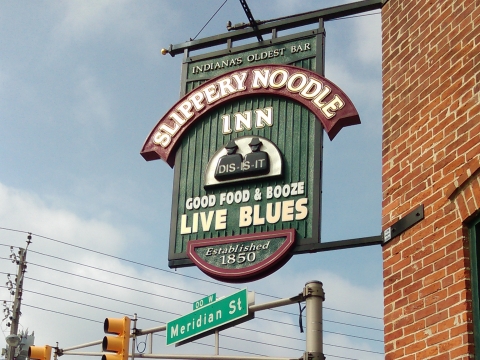 Known as Indiana's oldest bar, The Slippery Noodle Inn has seen its share of action. It's a hub for blues in the area, and it has been home to countless wild shows over the years. There's still live blues being played seven days a week. Being located in a great sports town, the Noodle makes itself available to sports fans as well, hosting many a celebration. Even when there's nothing going on, the place is still packed with happy diners and drinkers chowing down on the hearty menu, featuring everything from traditional bar fare to steaks and pastas, and drinking everything from martinis to micro brews.