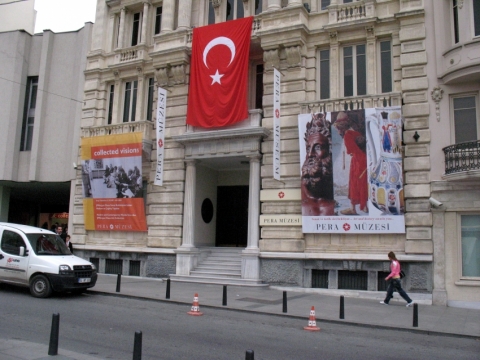 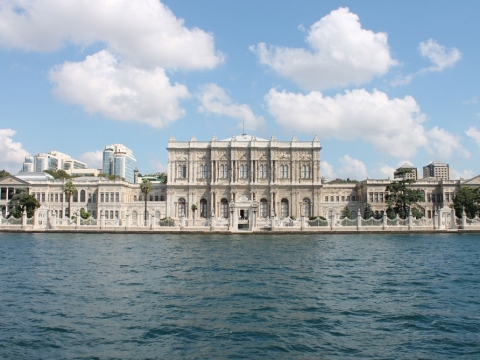 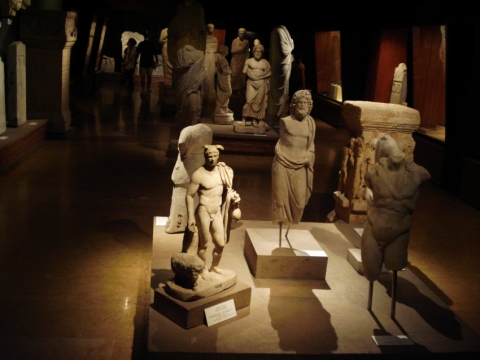 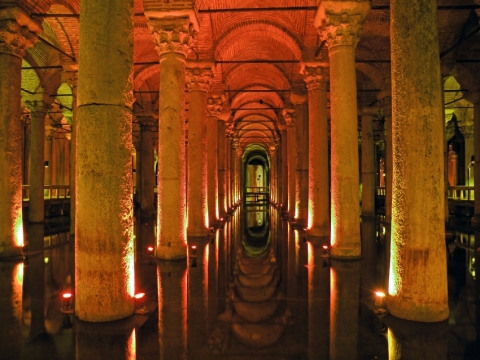 A vision soaked in cavernous magnificence, Yerebatan Sarnıcı or Basilica Cistern is the largest of many cisterns thriving in the underneath Istanbul. Constructed in the 6th-century during Emperor Justinian I's reign, this cistern served as an incredible nexus of water filtration systems for many medieval empires. Historical records establish that once situated on the grounds of the cistern was a basilica, complete with an ornate facade and ornamental gardens. Filled with traces of timeworn Middle-Eastern architecture, curious explorers wander along wooden pathways, ancient pillars, carved columns and mystical arches. To the northwest lie the bases of two Medusa-headed beams that can be traced back to the Roman era. Such is its allure that the cistern has also been a setting for Hollywood blockbusters including one from the James Bond series. Permeated with a transcendental aura, this subterranean cistern is the only site of its kind which has been restored for public viewing. 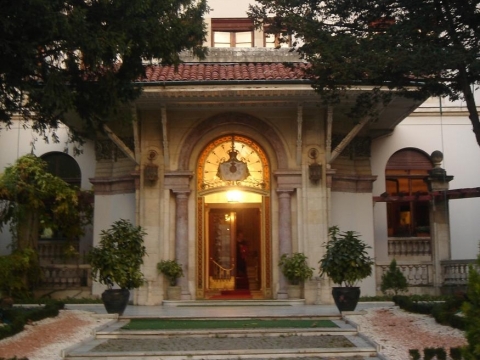 Khedive Palace is a famous landmark in Istanbul, with its unusual main tower jutting above the tree line around Cubuklu. A beautifully preserved remnant of Ottoman hiştory and formerly the residence of the Egyptian Governor during Ottoman times, it is now open to the public, and offers a splendid restaurant for its visitors. It's a popular place for Sunday brunch. The residence is also a perfect place to host corporate meetings and cocktail parties. It's not the easiest place to find, but its stunning architecture and view are well worth the effort. 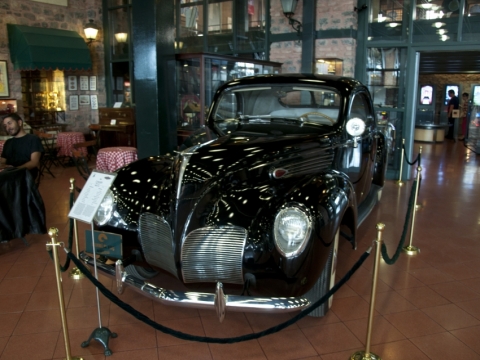 Rahmi M. Koç Museum is a great place to learn about the history of communications, transport, and industry. It's located on the shores of the Golden Horn and showcases research and engineering objects used throughout history. Items on display here are from around the world, and visitors will learn interesting tidbits about this rich subject. The museum has a tearoom, shop, pub, and restaurant on site. 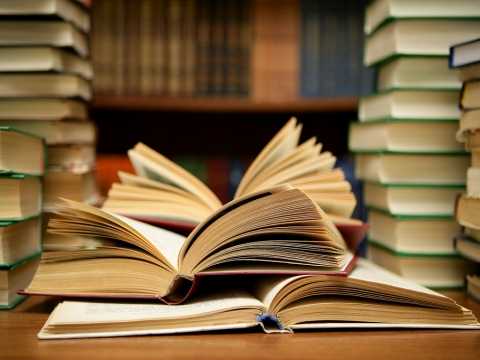 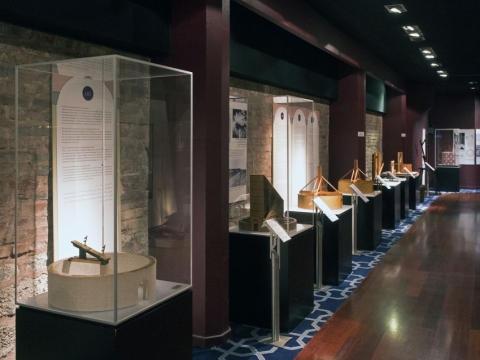 Established in 2008,The Istanbul Museum of the History of Science & Technology in Islam features scientific instruments that were used by Islamic scholars during the 9th Century CE and 16th Century CE. Located in the Gülhane Parkı ,visitors can gain an insight into the types of technologies that were used with regards to subjects of geometry, optics, measurements, geography, astronomy, physics, chemistry and much more that are depicted through drawings and contemporary arts. 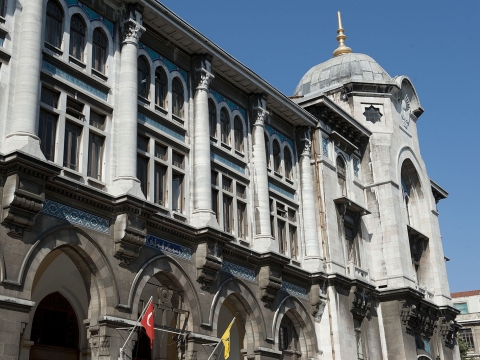 The Istanbul Postal Museum is located in a 1909 historic building that was built in First Turkish National architectural style and designed by Vedat Tek, a famous architect at the time. The building was used as the Ministry of Post and Telegraph till it was finally converted into a museum in 2000. The museum depicts the history of the country's mode of communication that started from 1840 till date. 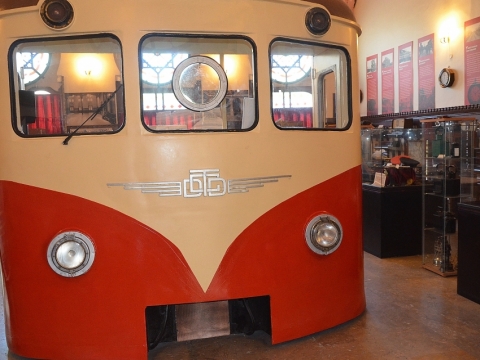 Occupying the 19th-century Sirkeci Train Station, the Istanbul Railway Museum is an ode to the country's rail heritage. It was established in 2005 and is operated by the Turkish State Railways. A collection of over 300 rail objects document the system over the centuries. The exhibition includes driver's cab, silver dining ware, original furniture, station clock, bell and timetable bulletin board, office equipment like ticket cases and typewriters, as well as items on the Orient Express. Admission to this museum is free. 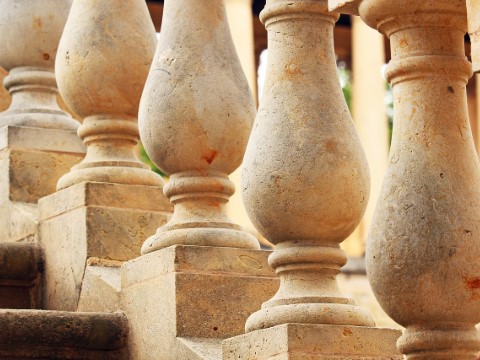 Built in 1909, and rebuilt again in 1925 after a fire destroyed major chunks of the structure, the Sansaryan Han is a building with a very dark history. Although on the face of it, the building appears to be like any other, Sansaryan Han had predominantly been an interrogation and torture chamber. It boasted of vertical coffins that would make it impossible for prisoners to sit, and inmates were often beaten up, electrocuted and killed in ways too brutal to fathom. Well-known personalities like Nâzım Hikmet, Aziz Nesin, and Dr. Hayk Açıkgöz were just some who were imprisoned here during the war and otherwise. For those who want to catch a glimpse of history hidden in plain view, then a visit to the Sansaryan Han might just be worth your while. 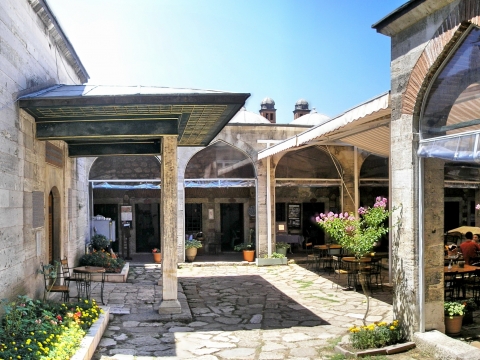 Originally built as a medresseh, the Cafe Medresseh is a historic structure in Istanbul which now functions as an information center for the tourists. History goes that the place was built under the orders of a Eunuch, Cafer Agha by Mimar Sinan in 1559. Caferaga Medresseh is situated close to the Hagia Sophia, a small flight of stairs lead to the streets that lead to the Hagai from this building. As of today there are exhibition rooms and classrooms that teach and display local handicraft works. Also, there is a restaurant in the premises which serves delectable Turkish cuisine. 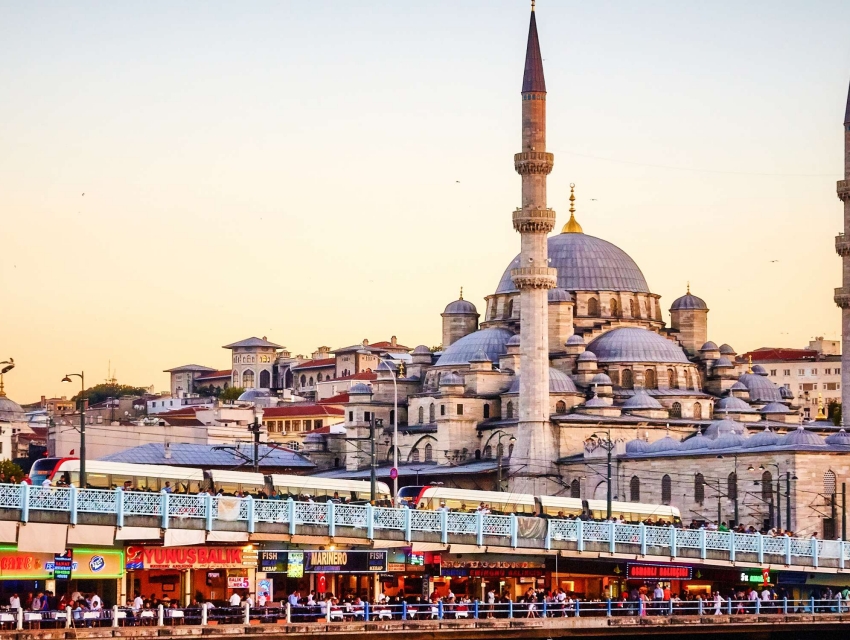 A Day in Istanbul 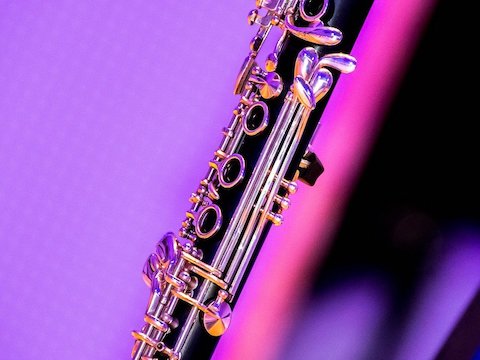 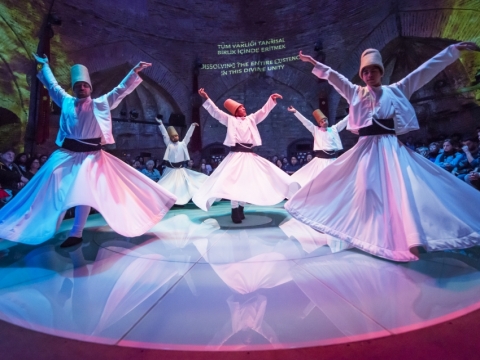 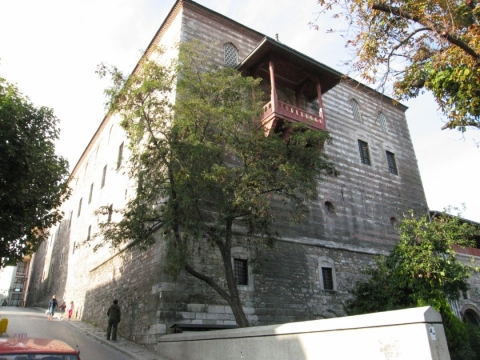 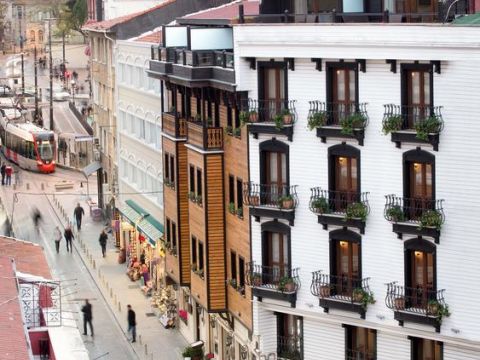 Best for Kids in Istanbul 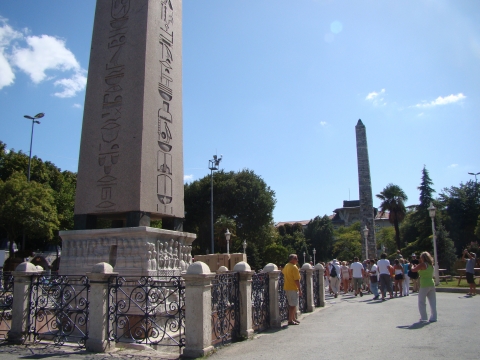