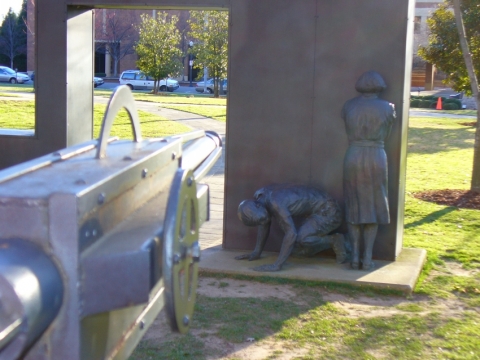 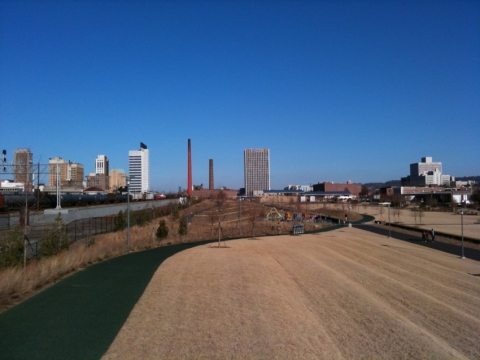 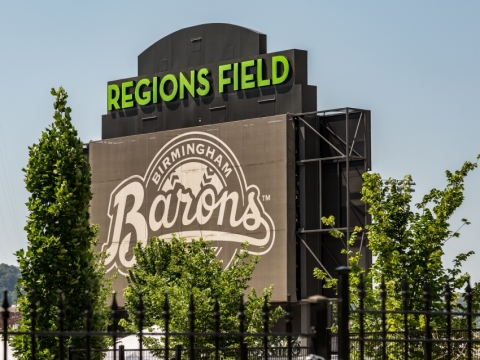 Regions Field is a state-of-the-art ballpark built in 2013 as the home of the Birmingham Barons AA Minor League team. The stadium features 8500 seats and is conveniently located right in Downtown Birmingham. The ballpark has a host of activities and special features, including a mini-wiffle ball diamond, a batting cage and family fun park. Of course, no baseball game is complete without a hot dog and a beer (or soda), and you can get that, along with all the other classic ballpark snacks at Regions Field, too. 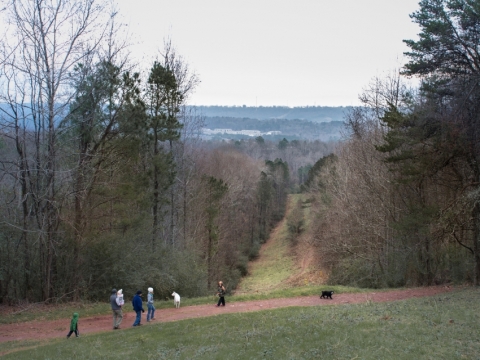 Red Mountain Park consists of 1500 acres (607.02 hectares) full of outdoor fun and excitement. In addition to the 11 hiking trails in the park, there are also zip-lining facilities, historic mines, three tree houses and the Hugh Kaul Beanstalk Forest and Kaul Adventure Tower. The park is one of Birmingham's favorite destinations for outdoor adventure. 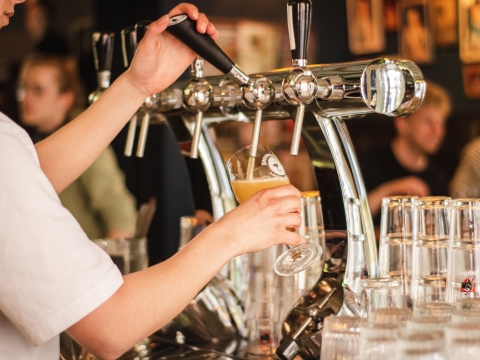 The Avondale Brewing Company has made it a mission to combine the quirky and fascinating history of Avondale with the art of brewing craft beer. All of the beers are named after important locations or events in the history of the area, like the Battle Field IPA or the Spring Street Saison. The brewery offers tours several times a week which include some Avondale Brewing swag, and a beer or four tasters and a pint glass or taster glasses in addition to the actual tour itself. The brewery also hosts special events and live music from time to time. 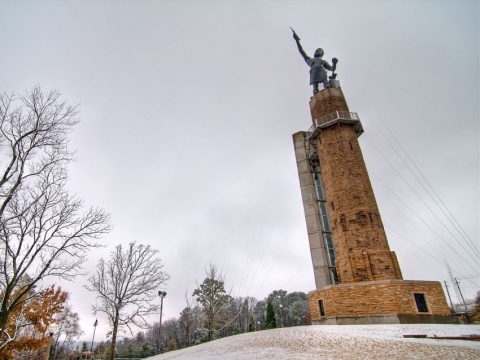 Based on the Greek god Vulcan, the god's statue is the tallest cast iron statue in the world in the center of Birmingham’s Vulcan Park & Museum, which features educational tours and a soaring observation deck overlooking the city. The park also allows special events including marriages and other cultural events. 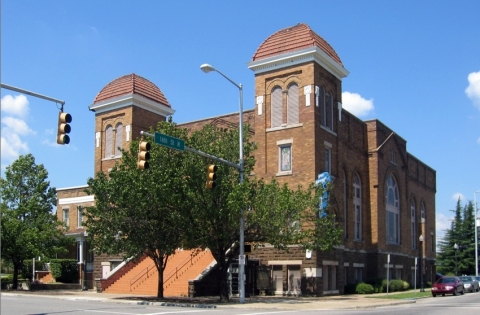 Situated along 6th Avenue, the 16th Street Baptist Church is a beautiful church in the heart of the city. Conceptualized as early as 1873, it has had a long history. The initial building was demolished in 1908 and the current structure was built in 1911 by the famous Wallace Rayfield. During the Civil Rights Movement, the 16th Street Baptist Church bombing killed four young girls. Today, the church continues to function with great vitality, and has also been declared a National Historic Landmark. Call to book individual or group tours. 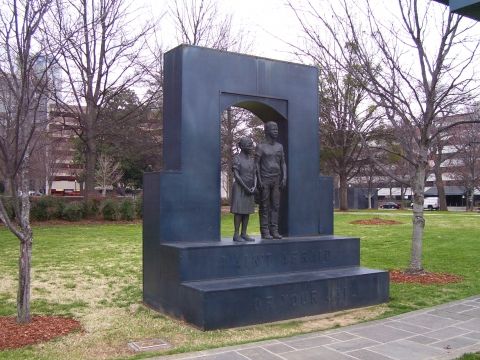 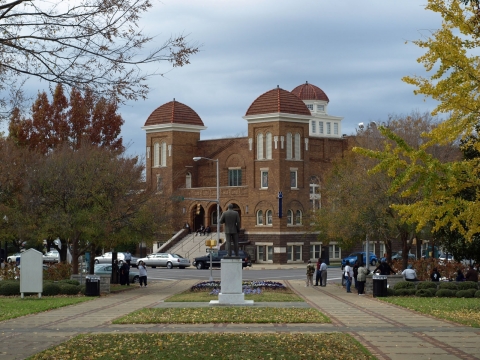 Cradled in Downtown Birmingham, the Civil Right District is the center point of the state's long-standing history. The very site where several important events of the Civil Rights Movement were birthed, this historic district sprawls across six blocks. The district has witnessed many of the most significant happenstances of the Birmingham arm of the movement, including the fateful bombing of the 16th Street Baptist Church. Kelly Ingram Park, which is also a part of the district, was the location of many demonstrations during the Civil Rights Movement. Numerous sculptures in the park commemorate the historical protests. Some of the most important sites in the district include the statue of Dr. Martin Luther King Jr., the Carver Theater, which has now been transformed into a live music venue, and the Birmingham Civil Rights Institute. Harboring several historical sites, the Civil Rights District reads out America's most significant chapter out loud. 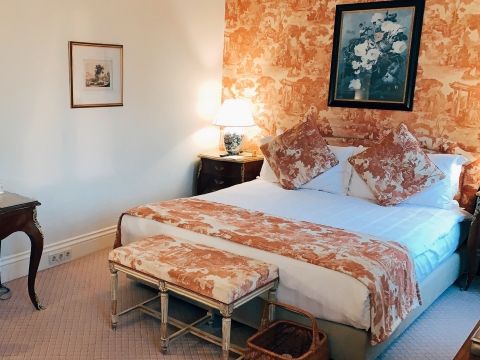 Face it. Birmingham and the civil rights movement go hand and hand. But, often overlooked by tourists is A.G. Gaston Gardens, Birmingham’s first African-American owned hotel. Built in the 1960s by African-American businessman A.G. Gaston (arguably the richest black man in America at the time), the former hotel housed black guests and civil rights leaders, including Martin Luther King, and served as a meeting place to plan and organize activities. But, don’t be fooled by the current facade of pale pink, the A.G. Gaston motel provided first class accommodations of master suites with air conditioning and private bathrooms, something unheard of during that time. Not to be missed. 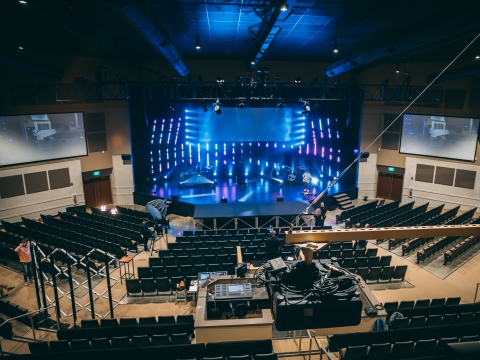 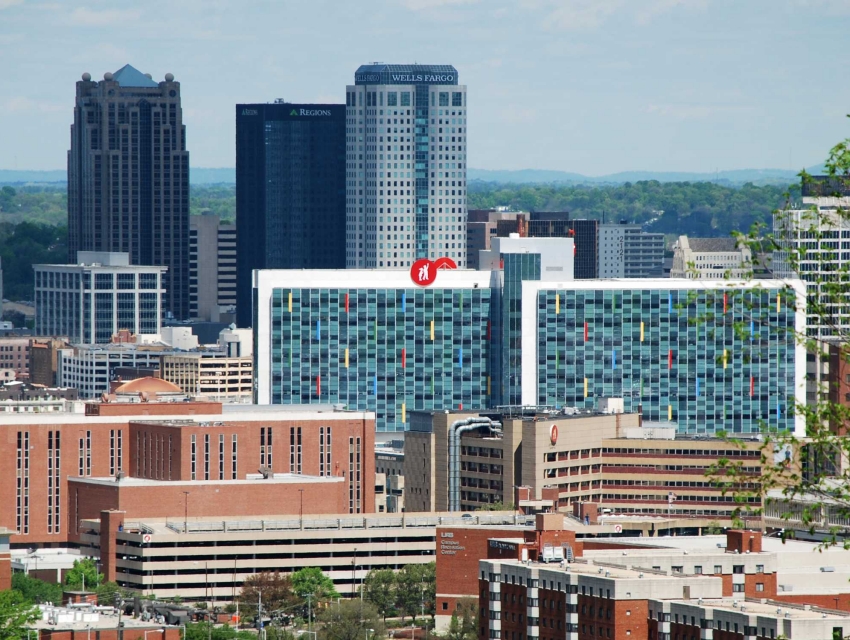 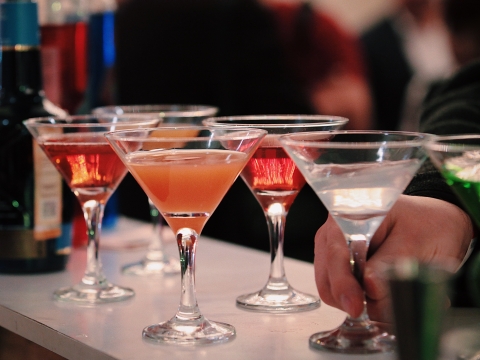 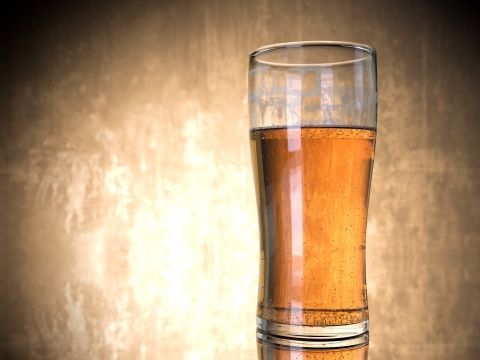 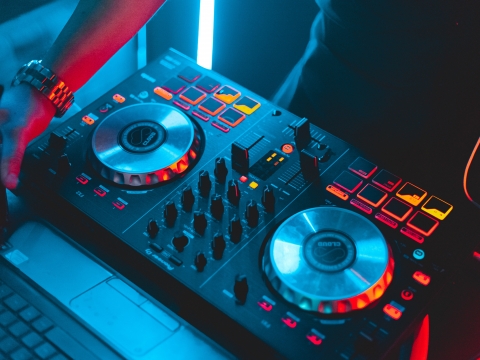 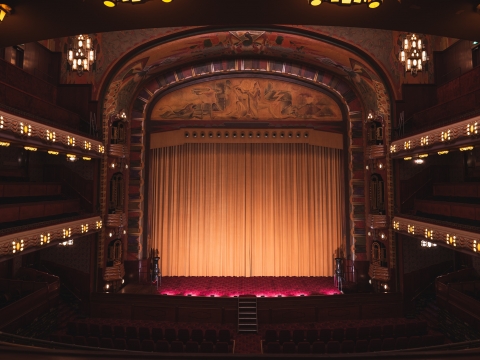 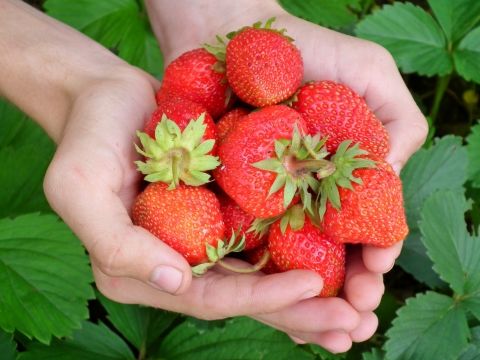 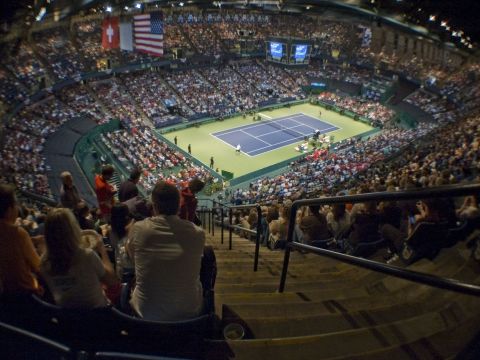 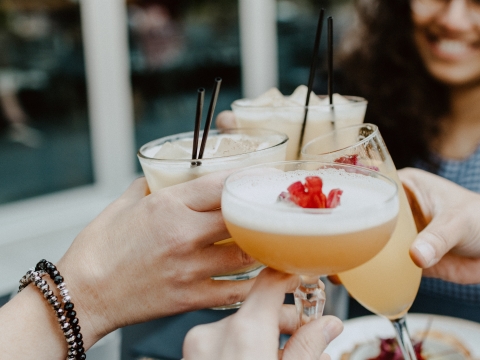 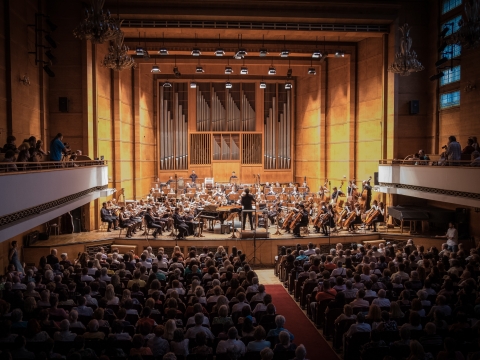