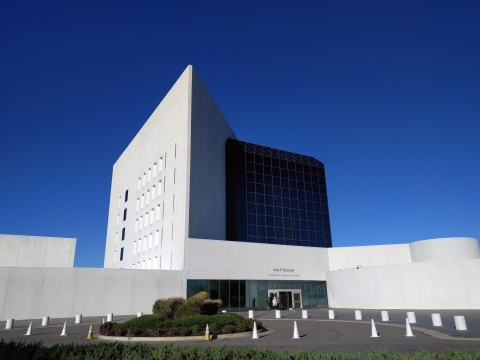 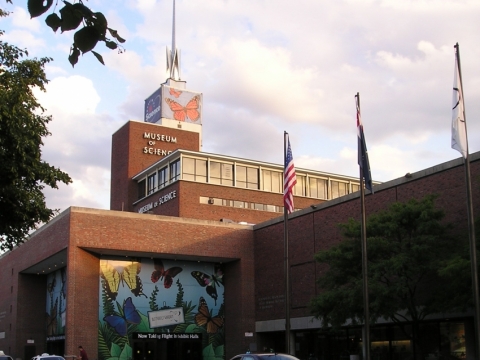 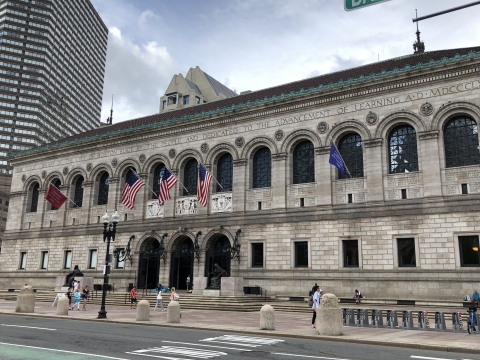 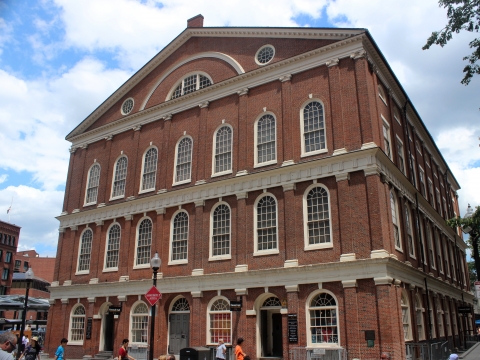 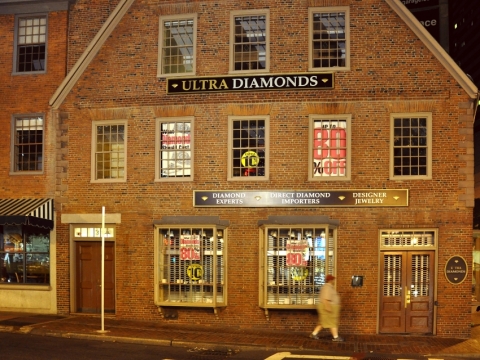 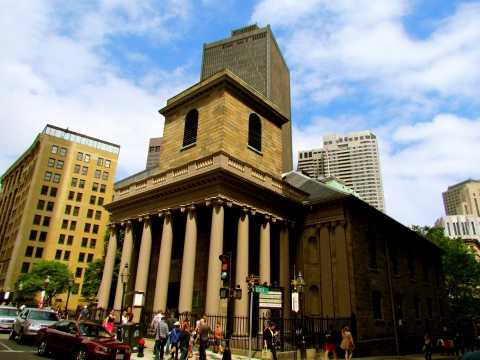 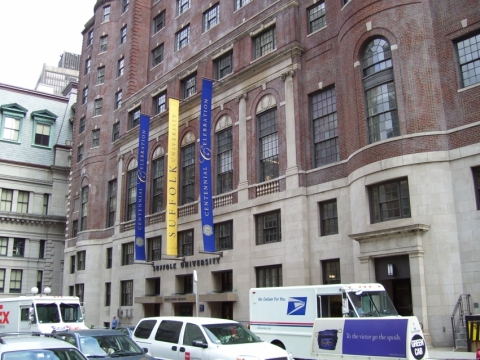 At the heart of Massachusetts' academic circle in downtown Boston, Suffolk University is recognized as one of the city's most prestigious institutions. Originally founded as a law school, its academic umbrella now goes on to include the Suffolk University Law School, the College of Arts & Sciences, as well as the Sawyer Business School. Myriad educational buildings dot its extensive campus that stretches from downtown Boston to the Beacon Hill neighborhood. Some of these include the Nathan R. Miller Hall, the Modern Theatre, the Ridgeway Building and the Somerset academic building.