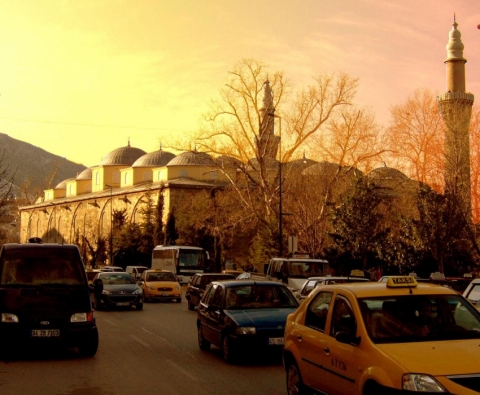 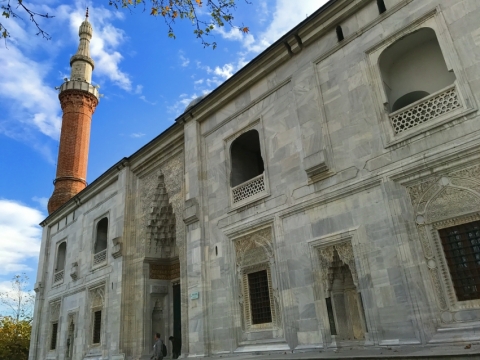 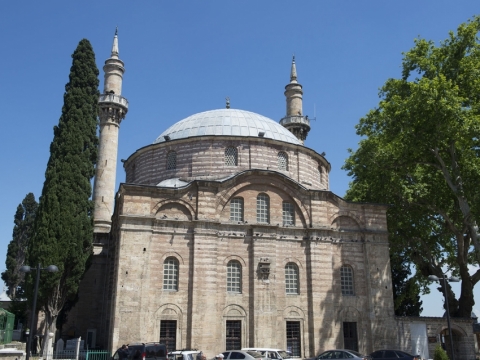 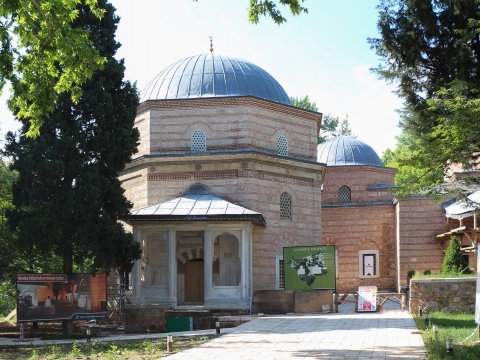 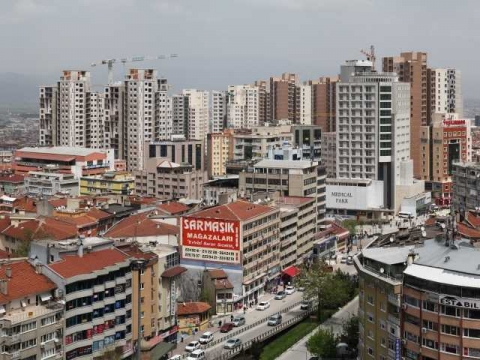 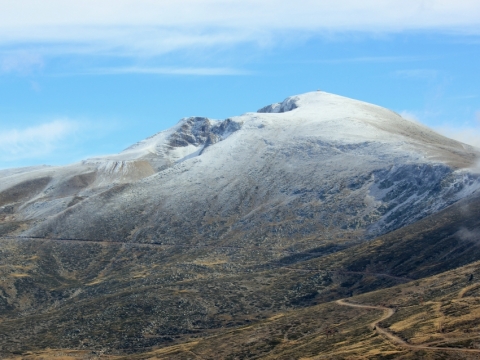 Acoustics, vocals and musicals; enthralling performances keep adding to the charts of Eğitim Araçları Salonu. Opulent decor gives this grand venue a regal look. Several seats are arranged in theatrical style and many are rowed in a line for balcony viewing too. You can choose your seat and sit back and enjoy the shows.

Formerly a cinema hall, the Bursa Bursa Tayyare Kültür Merkezi, was constructed on a layout designed by Arif Hikmet Koyunoğlunun. Today, the establishment serves as a local hub for arts and entertainment. It offers guests with excellent facilities, like a well equipped spacious hall, technical rooms, meeting rooms, an exhibition space, a plush lobby as well as a cocktail lounge. Apart from the regular event spaces, the Great Hall within the centre is often used for municipal activities and private functions. The Bursa Tayyare Kültür Merkezi is quite a popular venue for hosting cultural, social, educational as well as community events. Rental facilities are available as well. Call ahead for more details. 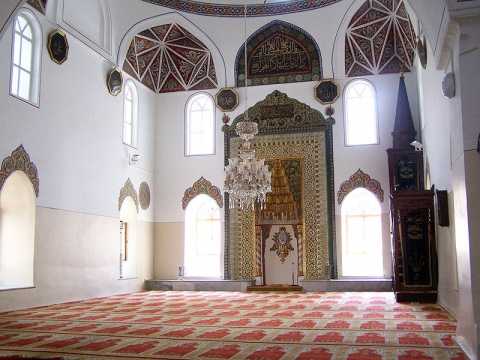 During the time of the Ottoman Empire, there were exquisite works of architecture that had emerged. One such work of wonder is the Orhan Gazi Mosque; this mosque is one of the most striking landmarks of the city of Bursa. The aspect that will catch your attention are the twin arches which give the mosque a look of substance and strength. This 14th-century attraction has a madrasa (educational institute for Muslims), a mosque and a bath. All in all, a noteworthy place that should not be missed when visiting the city. 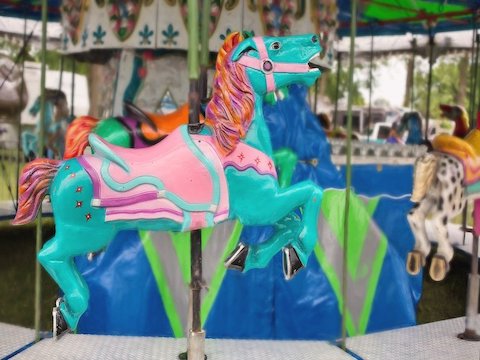