The Ferry Avenue Branch Library is one of the many Camden County Libraries and is an important public resource in the city of Camden. The library has a comprehensive collection of books, magazines, public documents, DVDs, audiobooks, and other electronic media as well as access to computers and free Wi-Fi. The library is spacious and well-maintained and the staff is very friendly and always happy to help with any questions. 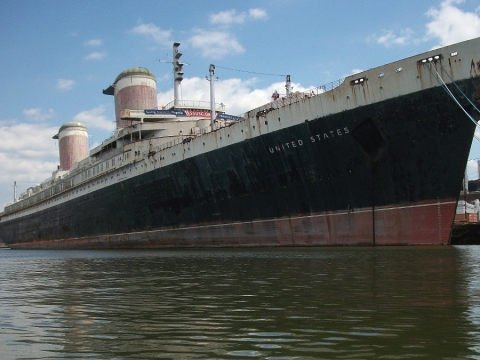 Popularly known as the largest ocean liner of the United States and also known as the fastest ocean liner that can cross the Atlantic in the best speed possible, the SS United States is the pride of U.S. This beauty also served as a passenger ship for a few years. She welcomes several people aboard, also press reporters, events are organised here currently. She lights up on special occasions and is an absolute beauty to watch and visit whenever present here. 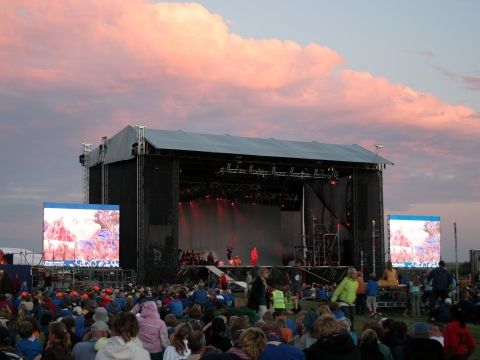 The BB&T Pavilion located in Camden, New Jersey is a perfect arena, any time of the year. It is a spectacular outdoor amphitheater in the summer, with huge screens, sophisticated sound system and an inviting green lawn to sprawl over. While during the harsh winters, it converts into an indoor theater, with comfortable seating, completely covered and temperature controlled. It is an ideal venue to enjoy some of the best performances in show business. 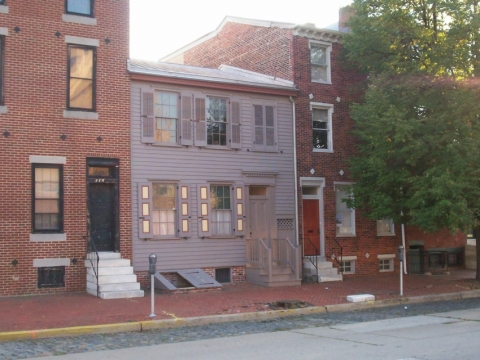 Walt Whitman House is the home where the renowned poet Walt Whitman,, breathed his last breath. This poet spent a few years here before passing away and had composed several poems and sonnets while he was here. Included in the National Register of Historic Places, this house is now a museum under the purview of New Jersey Division of Parks and Forestry. The adjoining area of the house was declared as Walt Whitman Neighborhood and included in the National Register too. 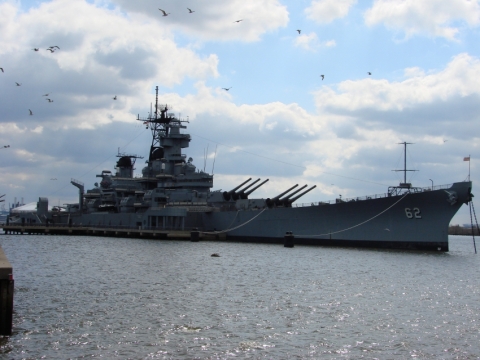 Battleship New Jersey Museum and Memorial is one of the nation's most exciting maritime museums, offering tours, events and overnight retreats on board. It is infact one of the largest battleships and the most decorated one as well. The USS New Jersey (BB-62) was in operation for 22 years and it was commissioned and recommissioned 4 times over a period of 49 years and also won 19 battle stars. This museum aims to grant its visitors with a true sense of what it was like to live aboard this battleship.