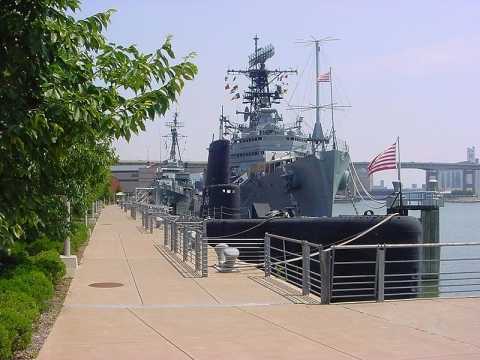 This waterfront museum, located across from First Niagara Center, salutes all branches of the United States Armed Forces, with special emphasis on veterans from Western New York. Visitors can tour a World War II submarine, a destroyer and a guided missile cruiser. There are military artifacts such as tanks, aircraft and memorabilia, including an interesting collection from the Polish Armed Forces. 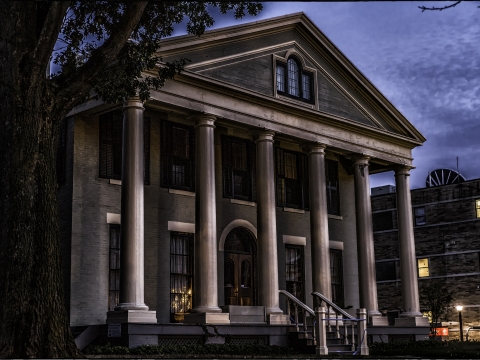 Ultimately the site of Theodore Roosevelt's inauguration as President of the United States following the assassination of William McKinley, this stately Greek Revival home has stood at 641 Delaware Avenue since the early 1800s. The building served as an emergency venue for Roosevelt's swearing-in ceremony that took place on 14th September 1901. The house has undergone a series of architectural changes over the centuries but retains an original structure that formed a part of the Buffalo Barracks compound. While the presidential office is by far the site's prime attraction, its onsite museum is equally impressive preserving exhibits from the Pan-American Exposition of 1901 among many others. 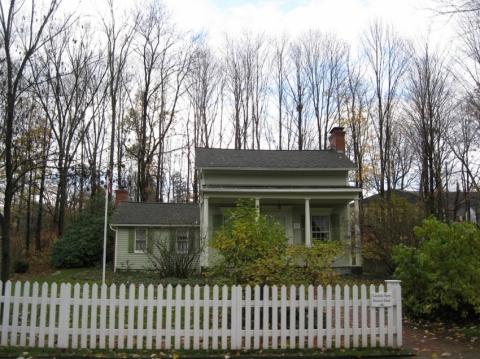 President Millard Fillmore both built and lived in this house from 1826-30 and as such, this museum in the Village of East Aurora has been designated a National Historic Site. It contains many of the period pieces from that era, including the President's bed and antique toys. Originally purchased in 1930 to be used as a studio by artist Margaret Price (of Fisher Price toy fame), the house was bought by the Aurora Historical Society in 1975. Visitors can see the original pantry with tin ware and pottery, restored fireplace, the Presidential Rose Garden with pre-1840 varieties, and carriage barn.