There is something for everyone at 'The Academy', as it offers a large variety of music types. It has state-of-the-art sound system called "L Acoustics". With the place vertically expanded to 4 floors, the main room can accommodate 650 people and the upper balcony another set of 200 people. 'The Green Room' holds live performances, mainly electronic acts and DJs. 'The Academy 2' at the basement is perfect for smaller bands, comedy shows and music album launches. And 'The Chamber' is a private VIP room which has swanky leather couches and exclusive waitress assistance. 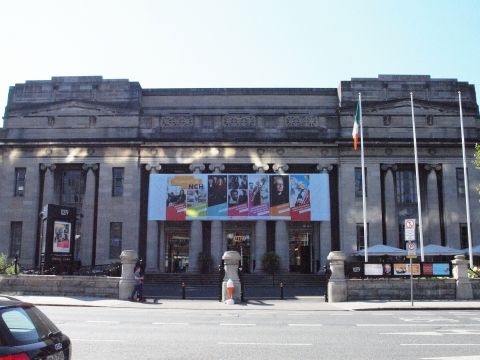 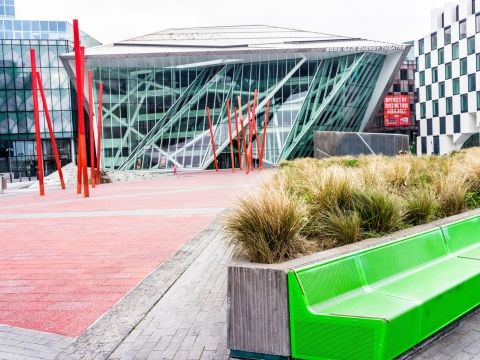 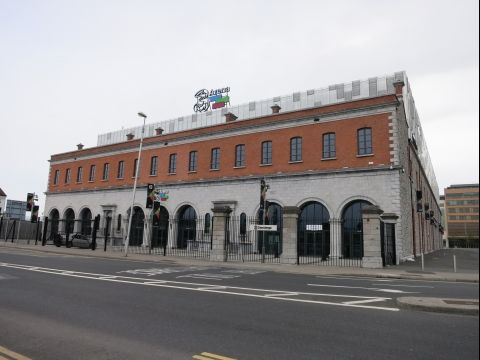 The space that occupies 3Arena has changed names and ownership quite a few times, it was earlier known as The Point Theater which closed in 2007 to make way for The O2 in 2008; post-2014, The O2 was sponsored by O2's rival Three Ireland and hence the 3Arena was born. A stunning hot spot in Dublin's music scene, 3Arena is managed by Live Nation and it has played host to huge acts like Counting Crows, Kings of Leon and Beyonce. The arena boasts of a seating capacity of 9500 which can be stretched to 13,000 (standing). Magnificent lighting, larger-than-life interior and impeccable acoustics put 3Arena on the international map along with counterparts like The O2 (London) and Rod Laver Arena (Melbourne). There is plenty of food available so your hunger's always in check while good beers keep you in high spirits. It is not difficult to spot the 3Arena in Dockland Developments, just follow the acoustic trail and you will be home. 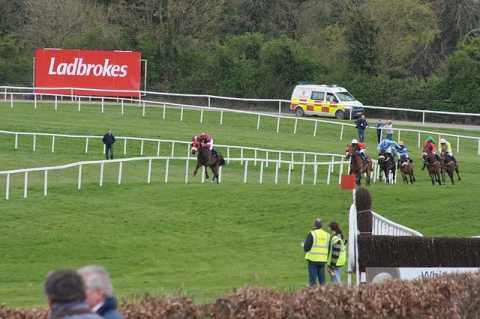 The Punchestown Racetrack is located at Naas and holds the esteemed Irish National Hunt Racing since early 1800. The racetrack is equipped with facilities such as cloakrooms, wheelchair facilities, and a medical center. Equestrian events and eclectic concerts attract patrons from far and wide.