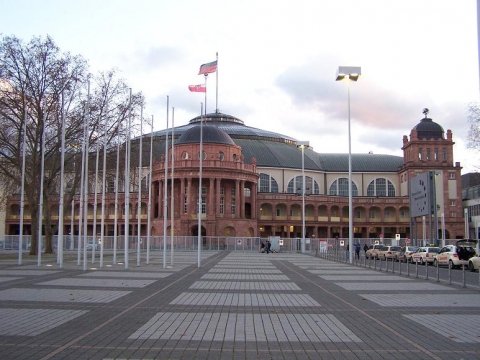 Festhalle Frankfurt is a historic event space which was was opened in 1908 for the 11th German Gymnastics Festival, but has remained incomplete since the proposed warehouse section and conference rooms were never built. One of the most prominent historic gems, the magnificent Neo-Baroque structure with its imposing dome was constructed by Fredrich von Thiersch. Today, with the capacity to hold up to 13,500 people, the hall is part of the Frankfurter Messegelände and is also known as 'Halle 2'. Over a century old, Festhalle is used as a venue for music and dance concerts, parties, opera, ice-skating, tennis tournaments, conferences and other big events. Visit the website for more details. 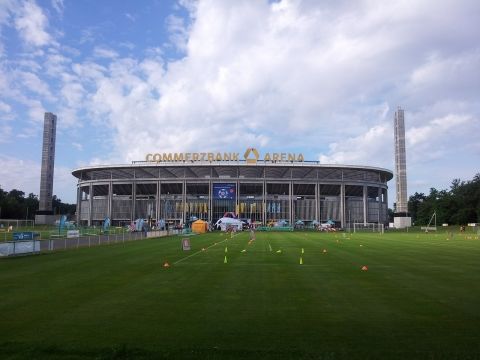 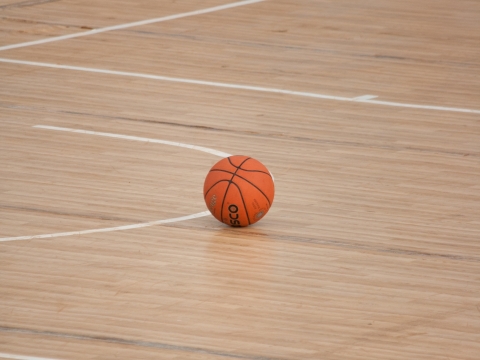 Home of Fraport Skyliners and Bundesliga club United Volleys, Fraport Arena has been filling its seats with sports fans since 1988. One of the largest indoor sports arena in the city, the place also hosts formal events like exhibitions and business conventions and cultural events like concerts and comedy shows. The striking design of this sports hall with his high-rise ceiling and comfortable seats that provide a fantastic view of the court adds to its appeal.

Walter-Köbel-Sporthalle is a multi-purpose state-of-the-art sports arena. With a capacity for 4,500 spectators, this place is home to professional sports like hockey and volleyball; the center organizes training and competitions for the same from time to time. Judo is another sport this center has been promoting over the years. And as far as non-sporting events is concerned, this center hosts plenty of cultural events, rock concerts, fairs and exhibitions as well.