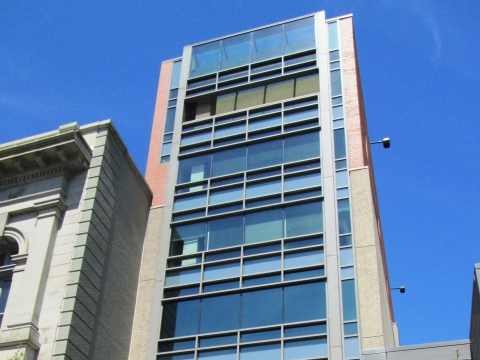 The Science History Institute, formerly the Chemical Heritage Foundation, includes a museum which is free and opened to the public. The main exhibits mainly consists of scientific instruments, books, fine art and papers belonging to remarkable scientists. It also hosts educational programs, lectures and conferences on various scientific topics. The permanent exhibit Making Modernity which shows the role of chemistry in our day-to-day life is the major highlight of the museum. Admission is free. Visit website for additional information. 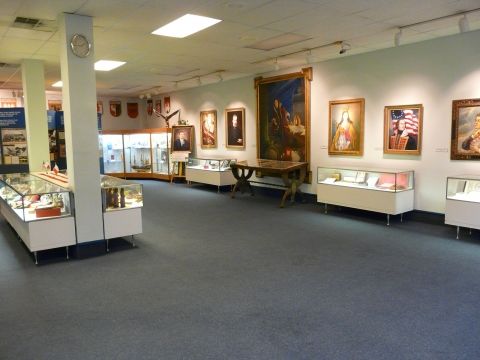 Since General Tadeusz Kosciuszko arrived to fight alongside George Washington in the American Revolution, the connection between Poland and the Unites States has been a strong one. Paintings and photographs commemorate the accomplishments and pride of the Polish people at this Old City locale, two blocks from Independence Hall. Guided tours are conducted daily. Special events, such as demonstrations highlighting arts, crafts, and cuisine indigenous to Poland, are held at the center and a gift shop is on the premises. Free admission, however memberships are also available. 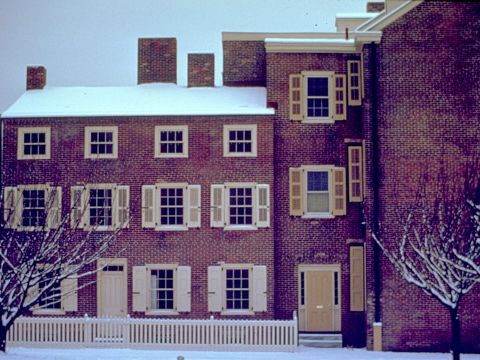 See where the "master of the macabre" penned his American masterpieces. During the six years (1838-1844) that he lived in Philadelphia, Poe wrote and published some of his most groundbreaking tales including: "The Murders in the Rue Morgue," "The Fall of the House of Usher," and "The Tell-Tale Heart." The three-building site creates a sense of literary curiosity. What type of surroundings could have inspired a man to put to paper his morose visions of death and betrayal? Admission is free to the public. 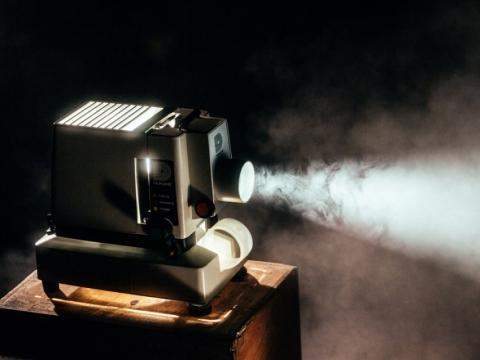 Mario Lanza was a Philadelphia-born tenor who was popular in Hollywood and New York during the 1950s, a sort of operatic "Rocky" in the sense of being a local hero. The museum features a life-size bust of the singer, as well as posters, paintings, gold records, photos, newspaper clippings and telegrams that document Lanza's rise to fame. Vintage films are shown daily.