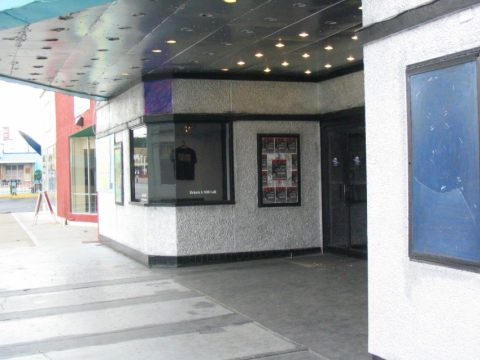 Woodlawn Theater is a premier theater that opened its doors in 1946. Since then, the theater has been hosting musical theater productions, film screenings, talent shows, gigs and concerts. Serving as a home theater for Broadway Musical Theatre Productions, the Woodlawn Theater has witnessed performances by popular theatre groups and personalities. The theater's stage has been graced with such phenomenal acts as Disney's 'Beauty and the Beast', the debut of Pink Floyd's laser show and the premiere show of 'The Alamo' by famous actor John Wayne, to name a few. The theater also hosts workshops, dance shows and other musical events in its premises. Check their website for a detailed event line-up.