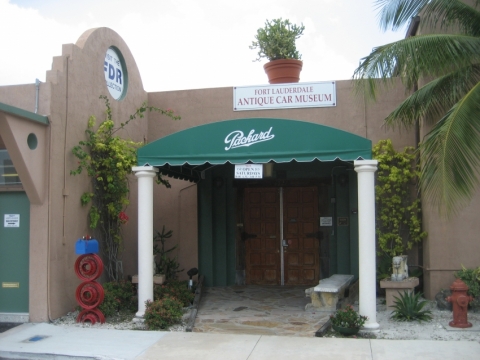 The Fort Lauderdale Antique Car Museum has an amazing collection of cars from the first half of the 20th Century. Parked here are Packard automobiles, the oldest of which is the Packard Model 18 Speedster from 1909. Although the last Packard model was produced in 1958, a chance to marvel at these legends of luxury makes a trip to this museum worth every dime. 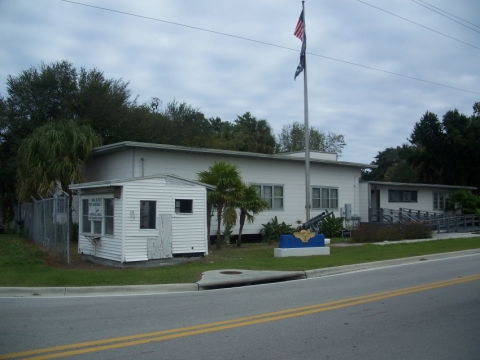 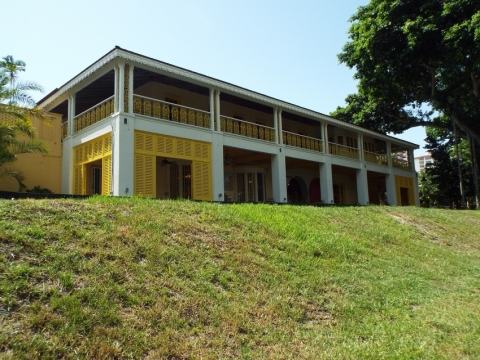 Dating back to 1921, this historic two-story, 35.4 acres (14.16 hectare) waterfront house was once the winter home of artist Frederic Clay Bartlett and his wife Evelyn. The Bonnet House is serenely elegant and preserved amidst the urban expansion of Fort Lauderdale Beach, which is what makes the land so special. Mrs. Bartlett, who died in 1997, gave the estate to the Florida Trust for Historic Preservation in 1983 to keep the property unchanged. Several concerts and events are held here throughout the year, and the house is available for private events such as weddings. Named for a waterlily that once inhabited the property, the Bonnet House is open year-round for guided tours. 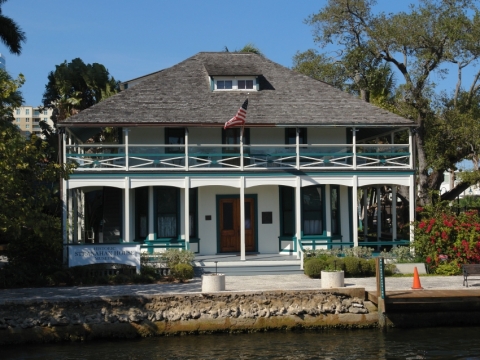 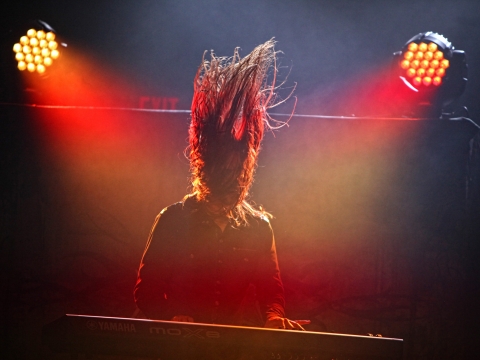 Over the years, Revolution Live has played host to performances by many of the music industry's heavyweights. Snoop Dogg, Slayer, Yonder Mountain String Band, The Del McCoury Band, Alicia Keys, Killswitch Engage and Mastodon have all thrilled audiences at this downtown Fort Lauderdale venue. This 1300-capacity venue is equipped with state-of-the-art lighting and sound. 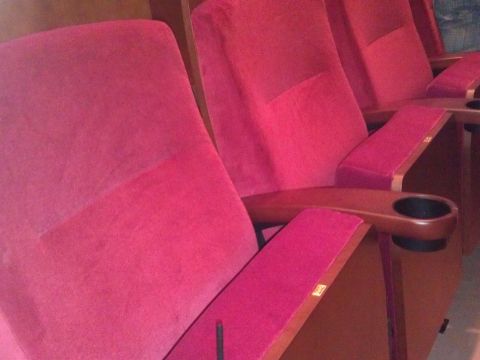 ArtServe situated in the busy East Sunrise Boulevard is a getaway for Fort Lauderdale's artistic and creative minds. The various temporary and permanent exhibitions at this wonderful art gallery features work by talented underground as well as popular artists. Sketches, paintings, photographs, amazing sculptures and murals amongst many others is what you can expect at ArtServe. Every Tuesday is open mic night where you will get to witness raw and unfiltered comedy as well as music performed by artists in the neighborhood. Apart from these, classes in dance, stand-up comedy, performing arts, visual arts, music, acting, photography and wellness are offered to people of all ages.

This cineplex has four screens for your viewing pleasure. For a more enjoyable experience, sit back and relax with popcorn and a soda from the refreshment stand. For film times, ticket prices and further information please see their website. 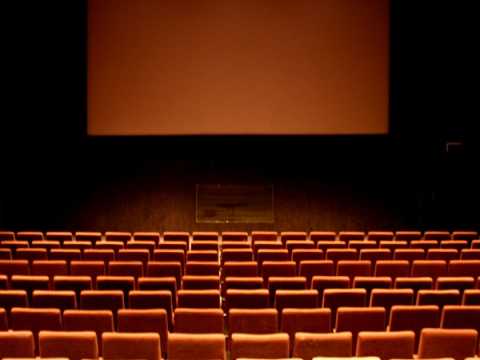 With a history dating back to 1951, The Classic Gateway Theatre still retains its retro charm and legacy. Offering classic hits for nostalgic movie goers as well the latest blockbusters and independent movies for the more modern cinema lover, this movie theater is one of the most loved in the neighborhood. Renovated with digital halls and comfortable seating, it also hosts festivals and other events. 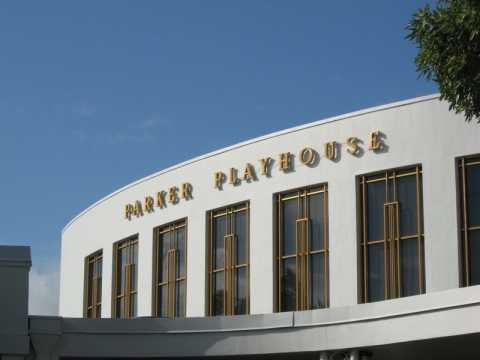 If you are looking for a night's live entertainment, you can hardly do better than Parker Playhouse when in Fort Lauderdale. Comedies, tragedies, musicals and more are performed on Parker Playhouse's stage. At this 1167-capacity theater established in 1967, you can catch anything from Charlotte's Web to The Nutcracker.

The brainchild of husband and wife duo, David Horvitz and Francie Bishop Good, the Girls' Club Collection is as it says. Promoting contemporary women artists and giving them a platform to establish their work, this unique gallery acts as a resource center for art students, artists and curators on the role played by women in the contemporary art scene. The exhibits are private collections of the gallery owners and art works of domestic and international artists. The converted warehouse has crystalline, light green fiberglass planks on its steel body which gives it a beautiful glow in the night. The gallery has wall partitions that are adorned with LED lights and defined public and private zones. The Girl's Club Collection also regularly holds educational programs and events for the public.

Fort Lauderdale Children's Theatre (FLCT) was conceptualized by a couple of mothers in 1952 and is one of the rare theaters in the United States who use children and young adults not only as actors but backstage crew, technicians and assistant directors as well. Enthralling audiences through many decades now with their superb productions, the main focus of the theater is to develop cultural opportunities for kids in a safe, creative and fun environment. With various outreach programs, classes, camps and shows, they have created an impact on many young people and their families. FLCT has also won many awards for its contribution to the community as well as theater. 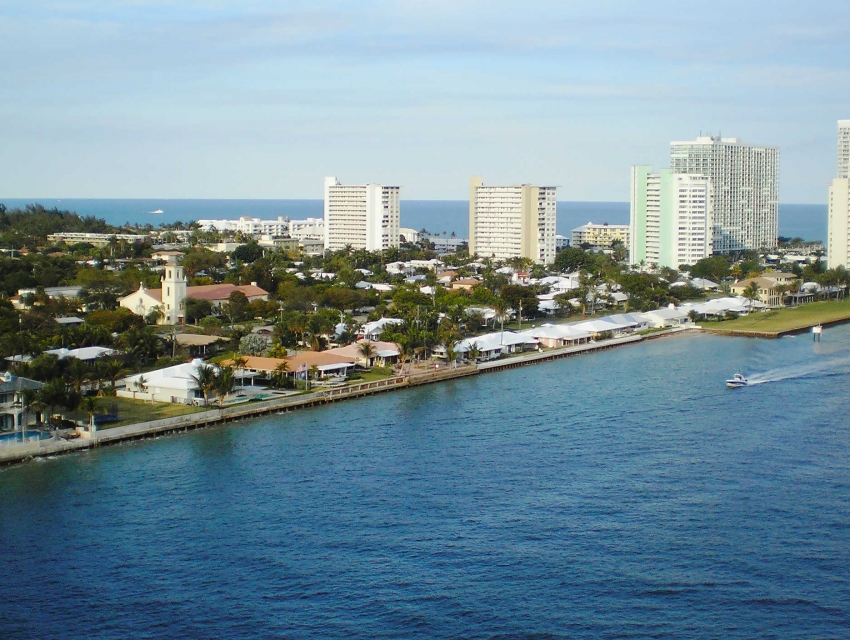 A Day in Fort Lauderdale 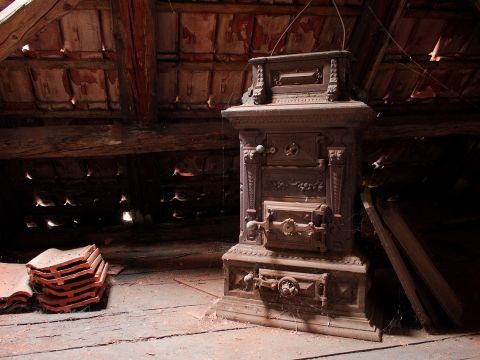 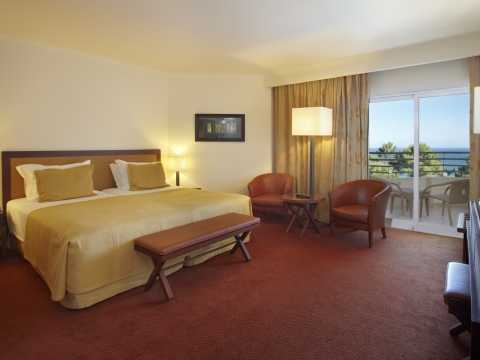 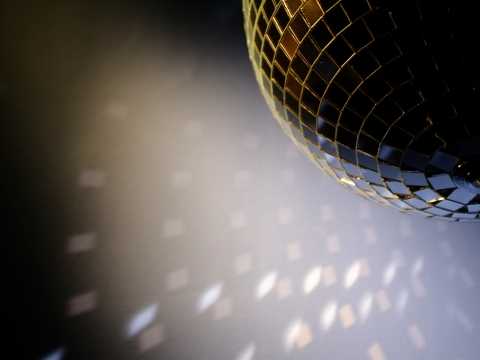 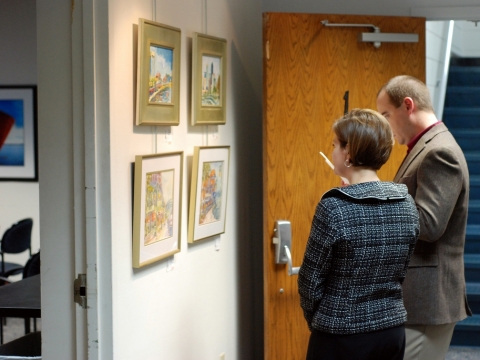 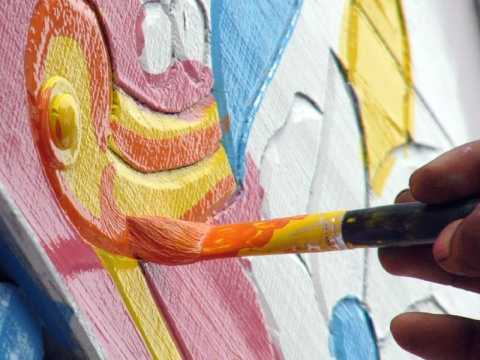 Best for Kids in Fort Lauderdale