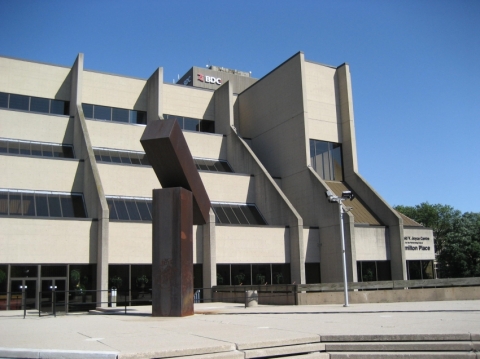 The erstwhile Ronald V. Joyce Center for the Performing Arts at Hamilton Place is now known as the FirstOntario Concert Hall, a multi-purpose space seating 2,200 that regularly hosts events ranging from live music, to opera to musicals and theatrical performances. This venue is best known for hosting the Hamilton Philharmonic Orchestra, and has previously hosted artists like Gordon Lightfoot, Jim Jeffries, and Jimmy Carr. Additionally, this famous hall, also known to denizens as Hamilton Place, is also remembered for collaborating with world-class performers like Leonard Cohen, Tony Bennett and Sarah McLachlan, and hosting musicals like Michael Flatley’s Lord of The Dance.