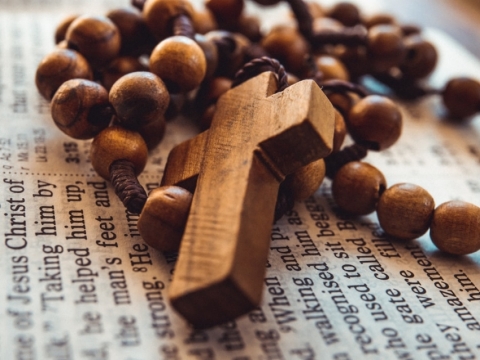 Dub Farris Stadium is within Dub Farris Athletic complex and opened in 2003. The stadium is primarily owned by Northside Independent School District and is a multipurpose field. The stadium is used for football and soccer tournaments for its home field and is also used as a practice ground by UTSA Road Runners Football club. 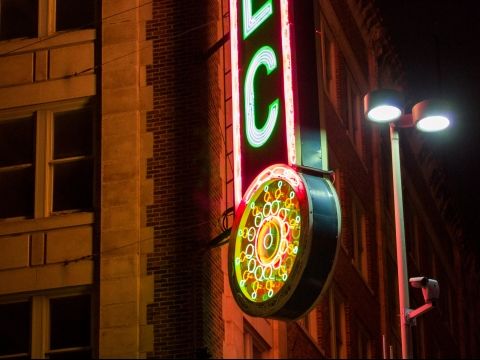