Newfields, home to the Indianapolis Museum of Art that was established in the year 1883 and has since grown to accommodate a staggering 50,000 pieces of art also boasts of sprawling grounds, a sprawling park, gardens is one of the most iconic attractions. The museum, that is the highlight, has a collection on par with those of some of the world's most renowned art institutions. The museum itself underwent renovations that increased its gallery space and improved both access and amenities. 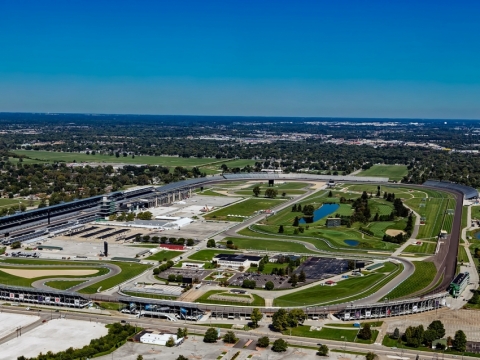 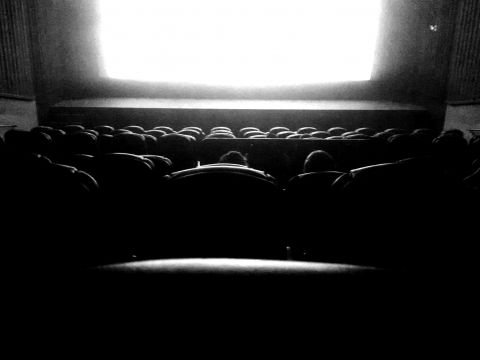 The Keystone Art Cinema is a movie theater like no other. Its theaters are filled with more independent and unique films than the typical corporate theater. The seating and sound quality are top-notch. And best of all, beyond the conventional snack bar, you can get a beer or cocktail at the theater's lounge to enjoy while you watch your movie. 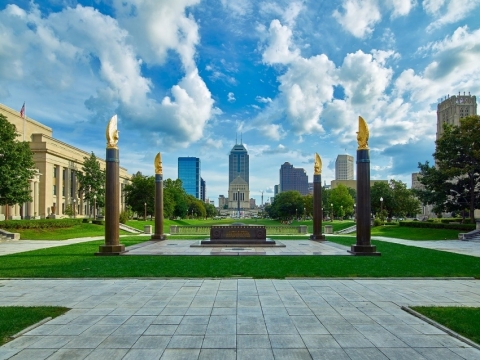 The third-largest city in the Midwest, Indianapolis instantly strikes a chord with car-racing enthusiasts around the country, owing to the collective roar of the Indy 500, a race festival that takes the Indianapolis Motor Speedway by storm each summer. Founded in the early 19th Century on lands previously populated by the Miami and Lenape tribes, the city was designed as a one square mile expanse intended to house the state's government offices. This planned city, also known as the 'Crossroads of America' for its incredible connectivity to state and national highways, is home to historic landmarks like the Indiana State Capitol, the Soldiers' & Sailors' Monument, and the Indiana War Memorial. The world's biggest Scottish Rite Cathedral, exuberant in Gothic Revival architecture is located here as well. Its cultural districts are peppered with a host of bars, cafes and restaurants that feed the city's burgeoning culinary scene. 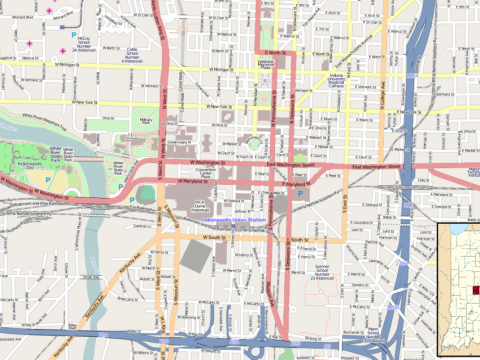 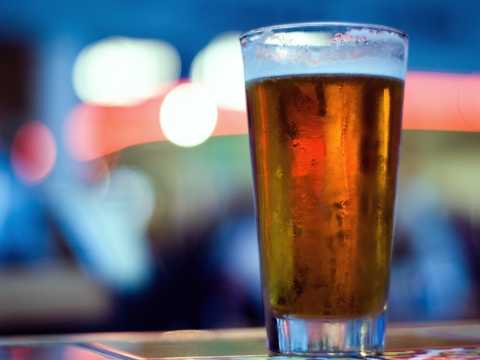