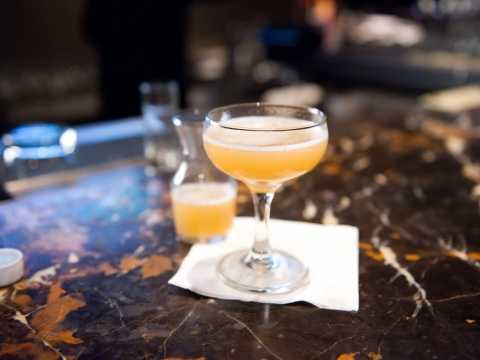 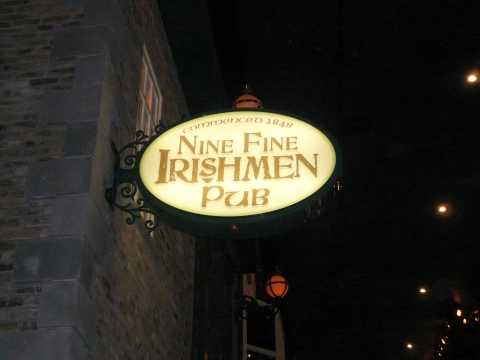 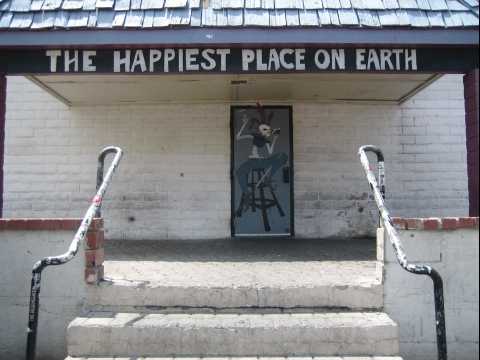 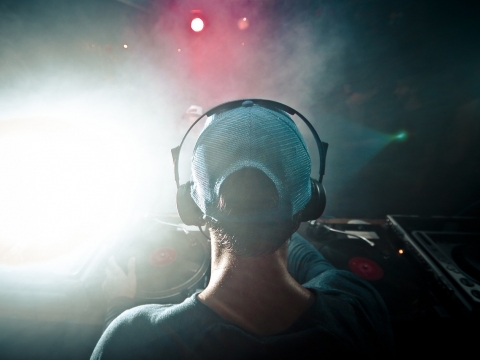 Omnia is the epitome of what a luxurious nightclub is all about. Located within the Caesars Palace Hotel at Las Vegas, this thriving nightclub blends together sumptuous elegance, contemporary design, the latest technologies and opulence at its finest, for an experience that promises to be unforgettable. Join masses of dancing bodies that populate the main room, find yourself ensconced in the super luxurious Heart of Omnia, or escape to the rooftop garden to savor mesmerizing views of the Strip. Decadence abounds around every corner, just waiting to envelope you in its sultry embrace. Add on live performances by prominent DJs, bands and musicians and what you have is a nightclub experience that is simply unmatched. Stop by Omnia for an unforgettable night of music, dance and luxury. 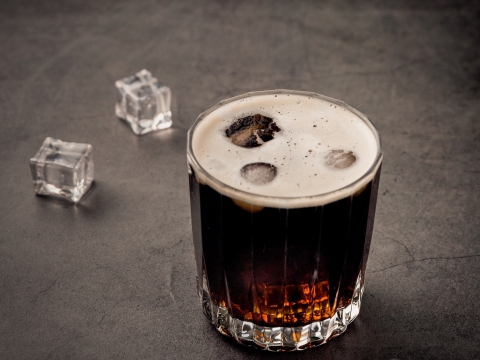 Situated inside Flamingo Las Vegas, Bird Bar is the place to be for unwinding over your favorite drink no matter what time of the day (or night). The bartenders and waiters at this 24-hour bar work round-the-clock to serve the patrons and ensure that their visit is a pleasant and enjoyable one. True to its name, the entire place is decorated with colorful bird cages completing the overall vibe of the place. Music being played in a soothing volume through the speakers, laughter and chatter of people playing beer pong, cheers of fans watching their favorite team play on one of the many TVs placed throughout the bar all help in creating the eccentric environment that the Bird Bar is known to have. Get you favorite drink at really discounted price between 5p to 7p and 2a to 10a. 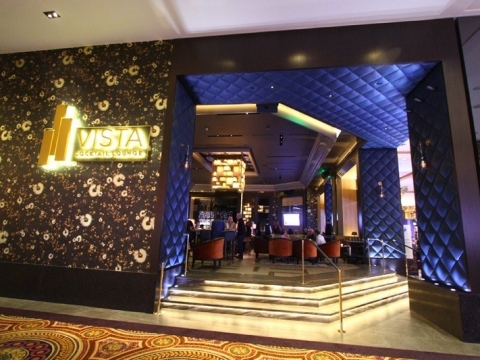 Spend an evening in Dubai or in New York or in some other famous city of the world at the Vista Cocktail lounge located inside the ritzy Caesars Palace hotel. Wondering how? Well, the sophisticated and upscale lounge has LED views that keep changing regularly to popular world cities. Coming to the cocktails, guests are spoilt for choice as the menu is quite extensive and the cocktails are extremely tempting. Patrons can order regional specialties of the city that is set- something that you won't get a chance to do anywhere else in the town! If you are hanging out in a group, the punch bowls are a must. A talented line up of DJs make sure that the music complements the night's scene. Football fever is at an all time high at Vista as there are special cocktails crafted around the game and you can shout out to your favorite team while watching the game on one of their flat-screens. 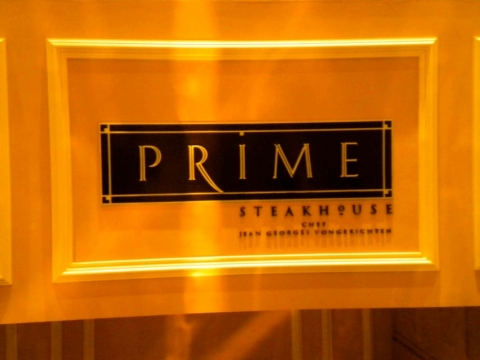 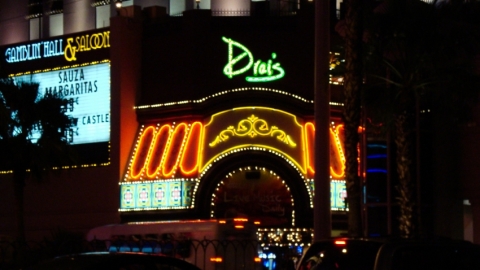 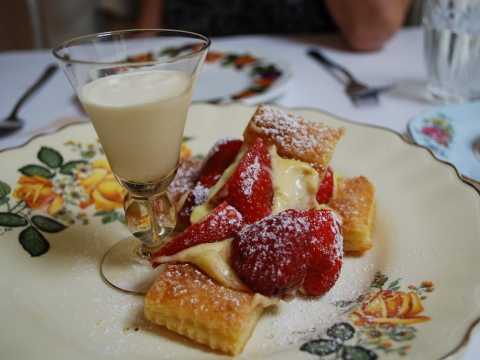 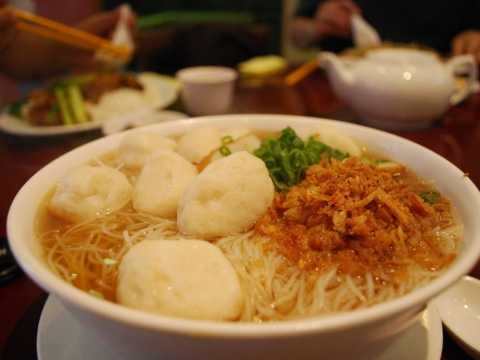