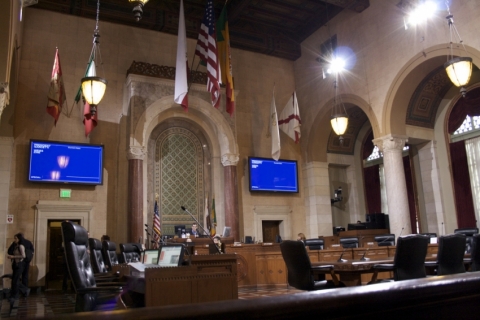 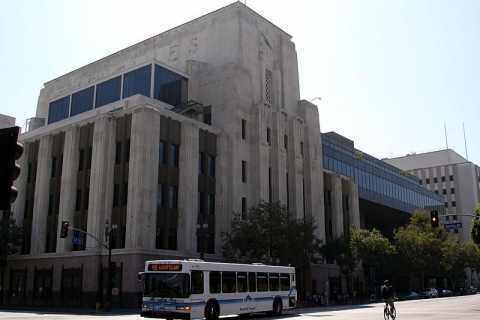 With a daily circulation of more than one million readers, the Los Angeles Times is by far the most popular newspaper in the Southland. Situated on the outskirts of downtown, the publication's headquarters is a massive building that was built in Modern style in 1935. Free tours of the original, historic plant are offered to the general public on a regular basis. Tours must be reserved at least a week ahead of time. Tours of the actual printing plant are also available but you may have to call for details and tour times. 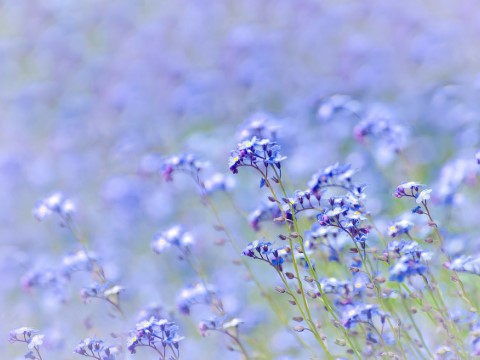 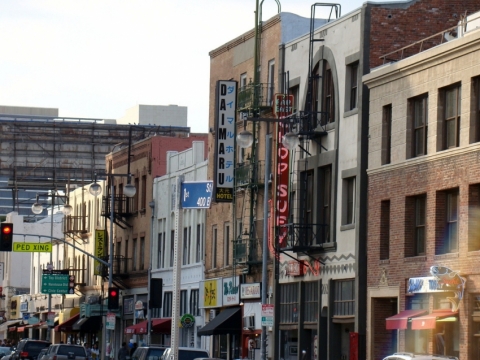 Little Tokyo is the Japanese version of Chinatown in downtown Los Angeles. Covering 67 acres of land and a mere four blocks, the area may not be as famed as its Chinese counterpart, yet it manages to retain a fair share of tourists and locals who come here to shop, eat and even look for a place to live. Having survived quite a few hard times, the area is now abuzz with businesses, restaurants, shops and hotels. Quaint, 19th century homes add ambiance to the place. Exploration is best done by foot. Note that credit cards and open hours will vary by business, so call ahead before you visit.