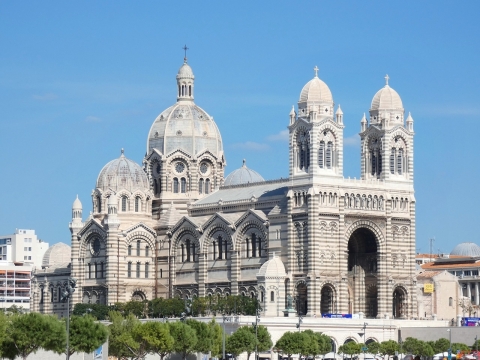 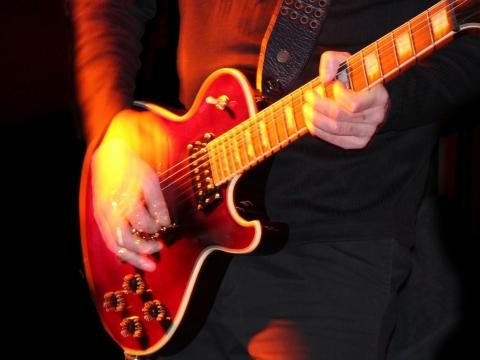 One of the city's oldest districts, the Panier (literally translated meaning "basket") is where the ancient Phocaeans first settled and founded the city of Massilia. Using the 18th-century Hôtel-Dieu and Notre Dame des Accoules church bell tower (17th-19th century) as reference points, these lead to the foot of Montée des Accoules - a series of steep flights of steps typical of old Marseilles - which lead right to the heart of the district and pedestrians' paradise. Once home to the ancient city's Greek agora (a public open space used for assemblies and markets), Place de Lenche still bustles with life and has its own market, restaurants and theater. At the summit of the old town is Place des Moulins, which in the 16th Century lived up to its name with no less than fifteen flour mills. These days its fountain and school help maintain its village square's tranquility and charm. 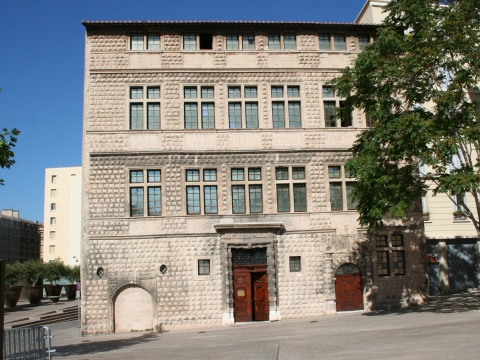 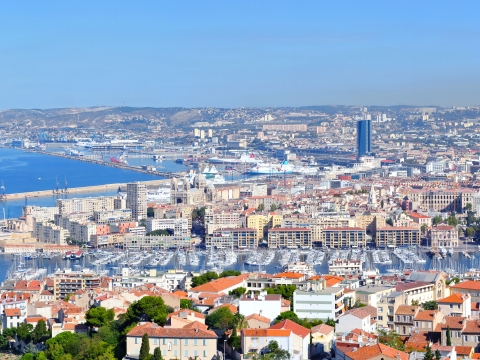 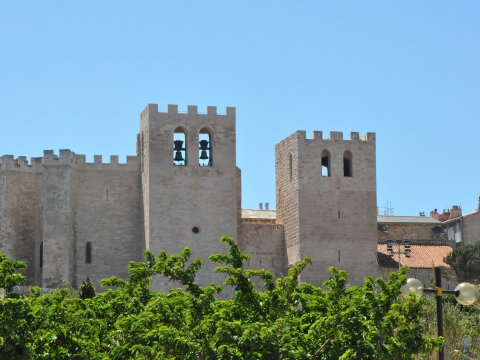 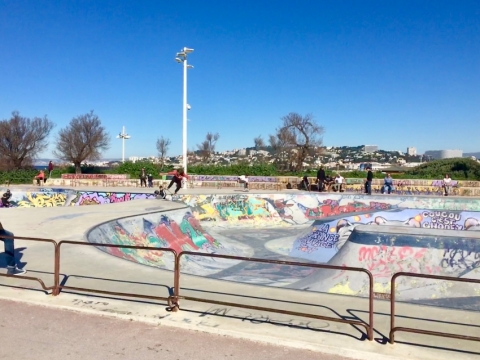 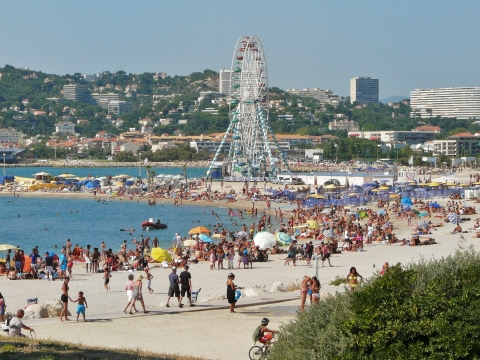 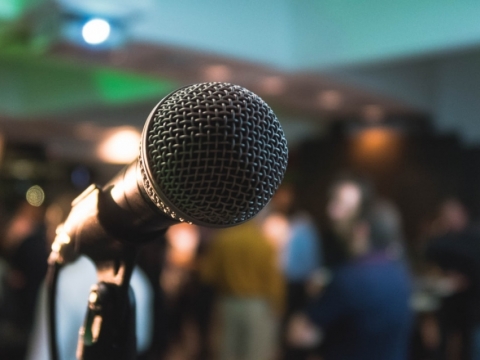 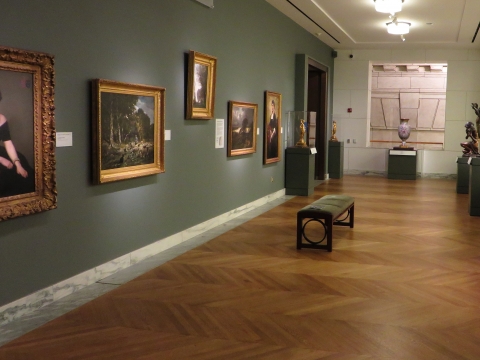 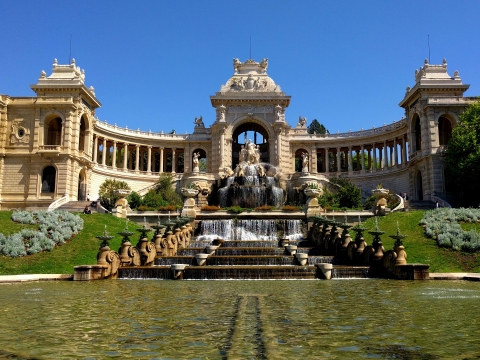