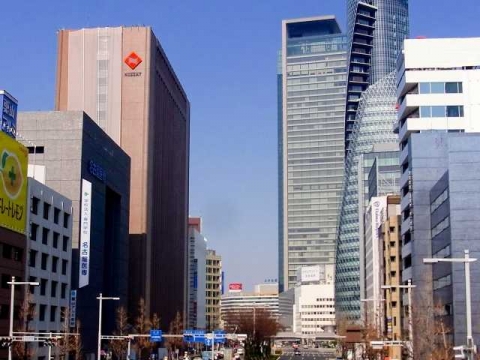 Located in the Nishi-ku neighborhood of Nagoya, Yamamotoya Honten Lucent Tower is a 40-story, 590 foot (180 meters) high-rise building. It is the 49th tallest structure in Nagoya with a unique architectural design resembling the sail of a ship. The gigantic hallway of the Lucent Tower features a wide range of modern contemporary artwork and effigies which will captivate you, as you make your way towards the main hall of the building. 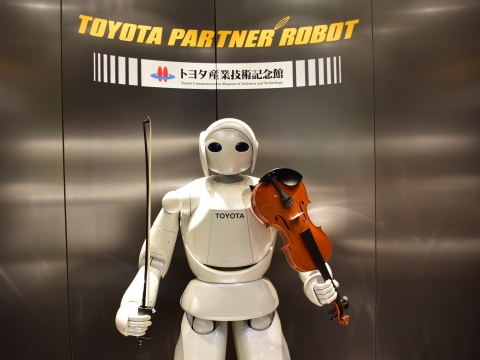 Showcasing machinery and other equipment used in Japan's textile industry, this museum interestingly enough is based on the Toyota family's spinning and weaving enterprise, before they got into the business of making (Toyota) cars. The founder of the family enterprise, Sakichi Toyoda is credited with inventing the first automatic loom. The site of the museum can truly be said to be the birthplace of the Toyota motorcar. The items on display are of historical interest but also include full working models that can be demonstrated to visitors. Also found within the premises of Toyota Commemorative Museum of Industry and Technology are a video library, a shop and a restaurant. 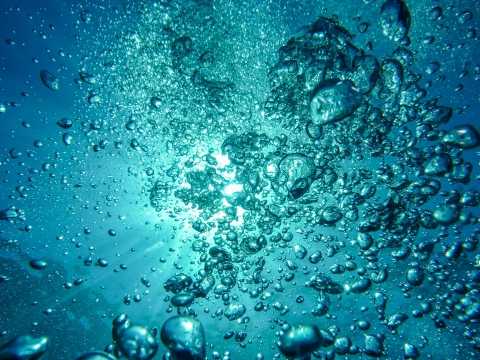 The Yamazaki River is one Japan's most picturesque rivers, which runs through the Mizuho-ko ward in Nagoya. During springtime, the river sometimes gets masked by a large number of cherry blossom trees in full bloom which encompasses the banks of the river on two sides. Tourists, photographers, and nature lovers come here from far and wide to witness this sight to behold. 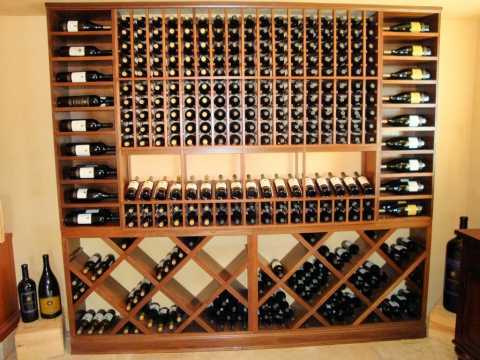 Asahi Brewery is one of Japan's largest manufacturers of beer and has several factories around the country. This factory is one of Asahi's biggest factories which conducts tours around the property free of charge. The tours are a great way to learn more about the various stages brewing processes that are necessary to ensure that the beer is fit for consumption. Thirsty visitors are taken to their tasting room at the end of the tour, where they are allowed to sample some of their bestsellers. Visit the brewery on weekdays if you wish to see the factory in action. 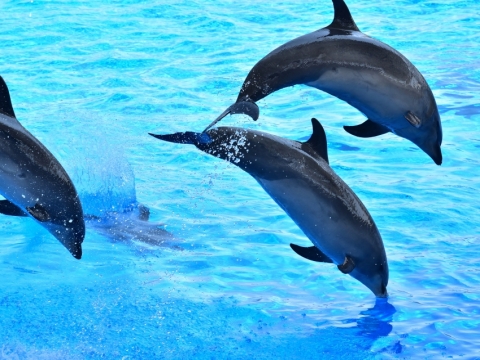 One of the newest and largest aquariums in Japan, the Port of Nagoya Aquarium divides its aquatic life into five different ecosystems representative of the Pacific Ocean. Also involved in scientific research, including the breeding of sea turtles and other aquatic life, the aquarium's natural exhibits are heavily supported with multimedia displays. The underwater tunnel and the penguin exhibit are especially popular. The aquarium is located at the port's Garden Pier along with many other attractions. 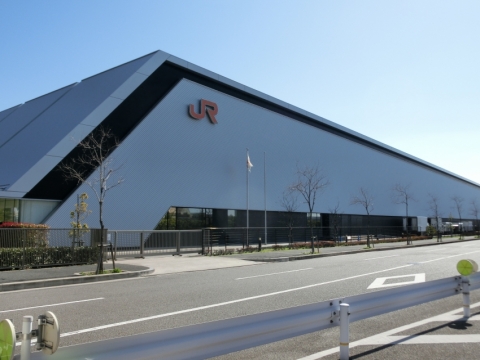 Established in 2011, SCMAGLEV and Railway Park is a popular railway museum in Nagoya. One of the city's must-visit museums, especially among children, SCMAGLEV and Railway Park displays a host of Japanese bullet trains including the latest Maglev Shinkansen and its predecessors such as the model 300, 500 and 700 from the Shinkansen series. The museum also features standard as well as bullet train simulators, for visitors who wish to experience the feeling of handling such an advanced technological marvel. 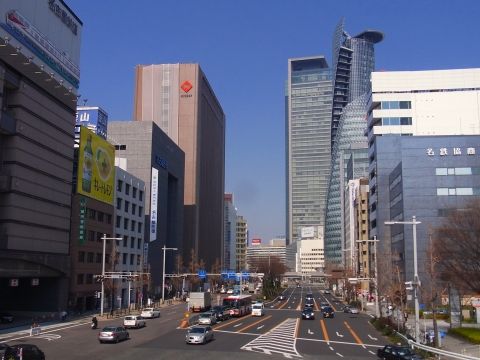 The little-known city of Nagoya is well nestled in the Aichi Prefecture of Japan and is one of the major ports of the country. Nagoya is an accessible city that deftly balances its status as Japan's fourth-largest city and an industrial powerhouse with its playful side. The inner wards are dotted with lovely parks and sprawling gardens, with splendid options for shopping as well. There are also historic sites like the famed Nagoya Castle, restored in 1959 and featured in two Godzilla movies, namely King Kong vs Godzilla and Godzilla vs Mothra. Headquarters of Toyota, the Toyota Commemorative Museum of Industry and Technology is considered a top attraction, while Contemporary culture and history come together at art institutions like the Tokugawa Art Museum and the Aichi Prefectural Museum of Art. There are also several exquisite shrines and temples, alongside modern landmarks like the spherical Nagoya City Science Museum and the pointed Nagoya TV Tower. Paired with a robust culinary scene and ample options for entertainment, Nagoya is a characterful metropolis. 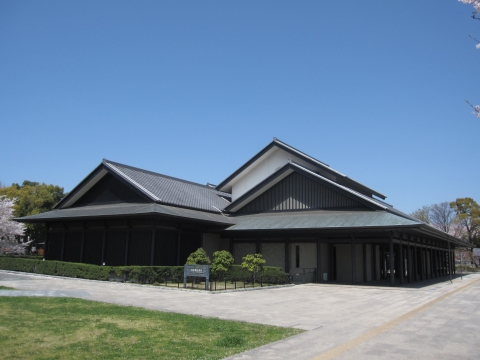 A modern facility for a classical art, this new theater is equipped with high-tech wireless headphones with explanations (occasionally in English) for members of the audience who need help understanding this highly stylized form of drama. A controversial feature is the natural, lush young pine, rather than the more traditional ancient sculpted tree, painted on the rear panel of the stage. Performances are usually held on weekends, the days and times, as well as admission charges, vary. There is a small museum inside, open every day, with a permanent exhibition on Noh and Nagoya Noh theater.

This landmark would probably not interest everyone. Certainly history buffs and those interested in fine architecture may want to pay a visit, though tourists may want to consider it. It is lit up at night and makes for some rather nice snapshots. The building itself was built in 1922 and is considered neo-Baroque. Within, you will find splendid stained glass and other visual ornamentation. Originally a courthouse, the building is now considered an important cultural treasure. Free admission. 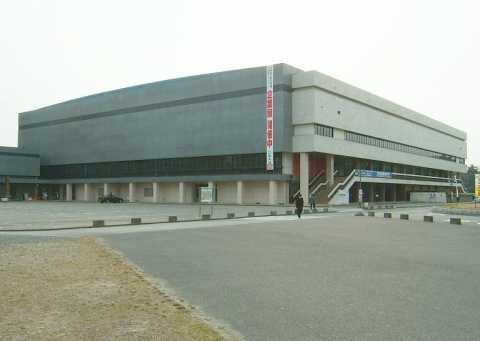 Host to the July Grand Sumo Tournament, he Aichi Prefectural Gymnasium is a popular multipurpose venue in Nagoya. This state-of-the-art facility attracts the city's major crowd for the wide variety of sports events, cultural activities, concert and corporate events that it hosts. Encompassing of a vast stadium, a basement studio and well-equipped meeting rooms, this place can accommodate 7,407 people, which makes it the perfect pick for every kind of event. 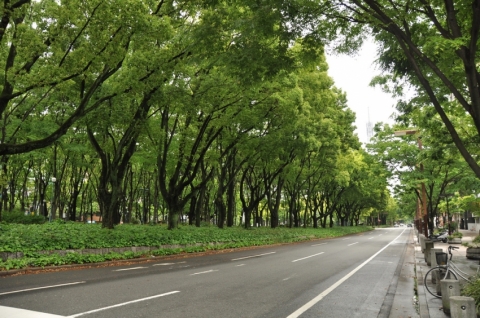 The Hisaya Odori Park, stretches till the length of central Downtown Nagoya and seems to set the tone of the entire city with its relaxed feel and its open design. Tall trees lines the outer edge and separate the tranquility of the interior from the bustle outside. There is a wonderful spot around the base of the Television Tower, with a shallow river stocked with koi (carp) flowing through shaded groves of flowering bushes. Also, from the plaza at the south end, you can get a great view of the green laser that shoots from the tower's tip to a statue on the ground after dark. Check out the underground shopping mall, as well as the Mitsukoshi and Matsuzakaya department stores near the park. 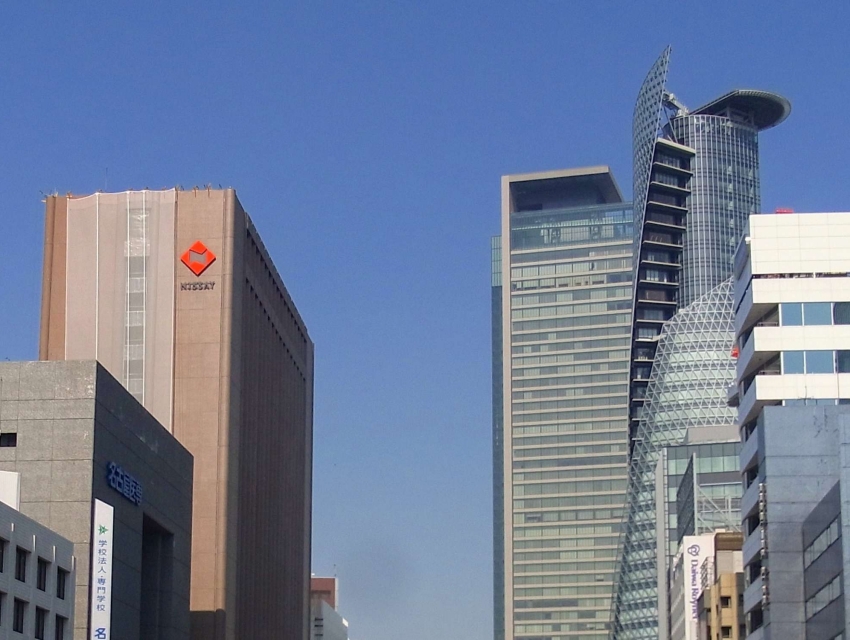 A Day in Nagoya

Best Clubs with DJs in Nagoya 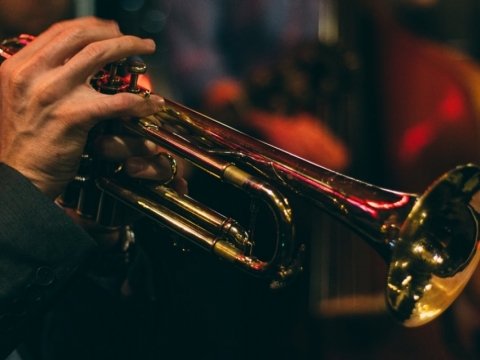 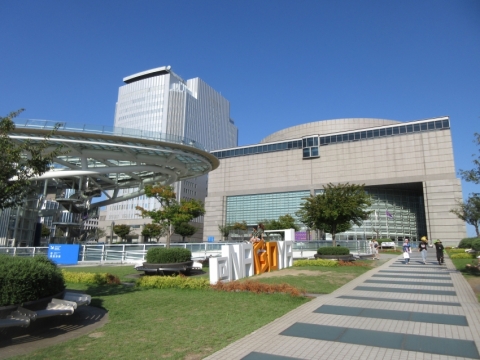 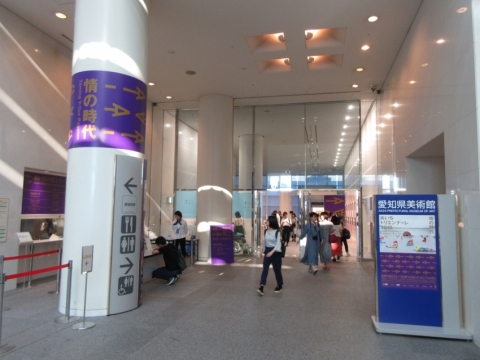 Best for Groups in Nagoya 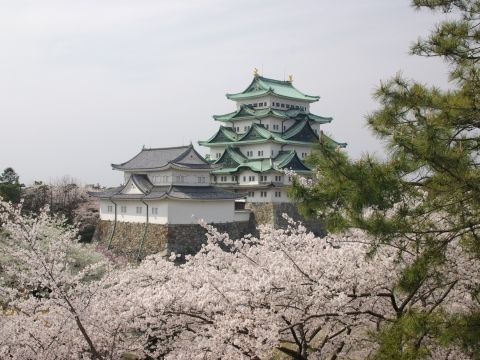 Best for Kids in Nagoya 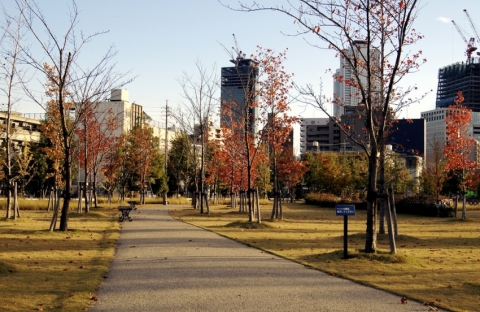