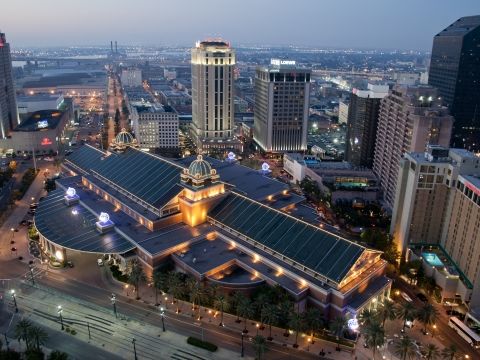 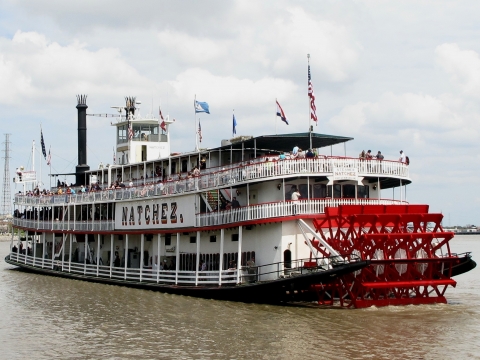 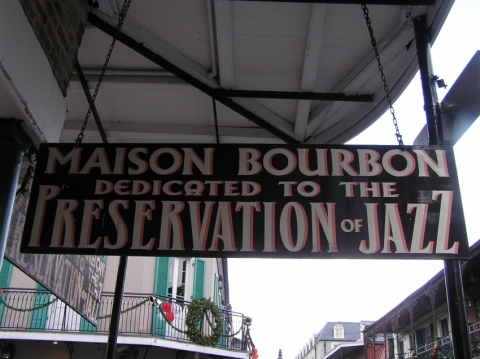 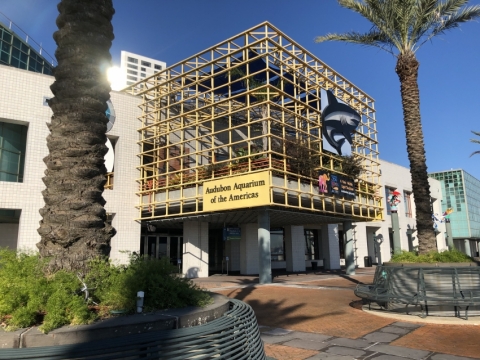 Aquarium of the Americas is a world-class aquarium with state-of-the-art exhibits, allowing visitors young and old to experience underwater nature first hand. Visitors immerse themselves in the major marine and submarine habitats of North and South America, including the Caribbean Sea and the Amazon Rainforest. The aquarium also features thousands of fish, reptiles and birds native to these habitats. 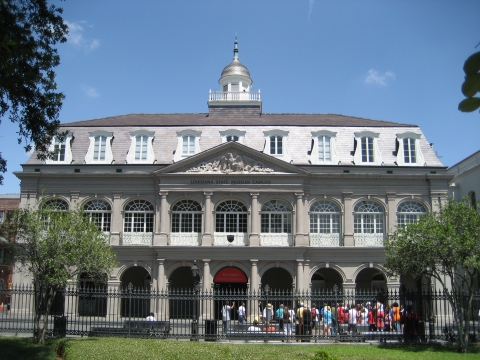 This structure was built between 1795-1799 to house the city council when New Orleans was a possession of Spain. Today, the Cabildo is the flagship of the Louisiana State Museum. Interactive exhibits illustrate the history of Louisiana from European explorations to the post Civil War Reconstruction era. This stunning museum is located on Jackson Square near the St. Louis Cathedral. Group tours are available. The museum is closed on federal holidays. 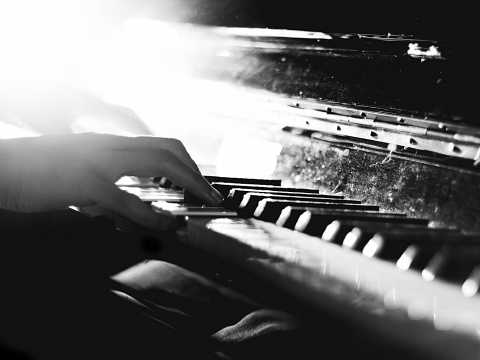