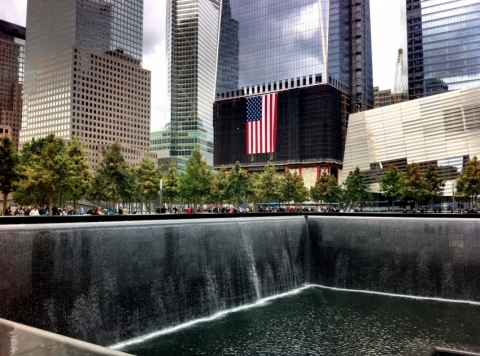 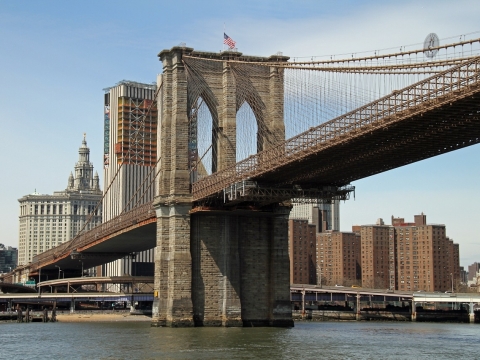 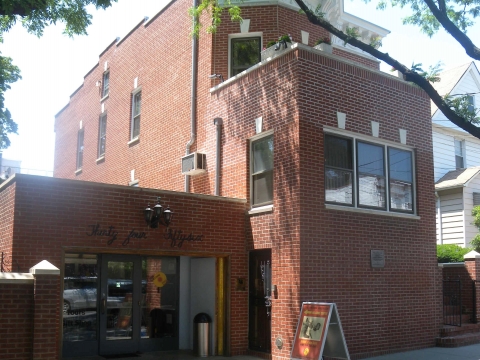 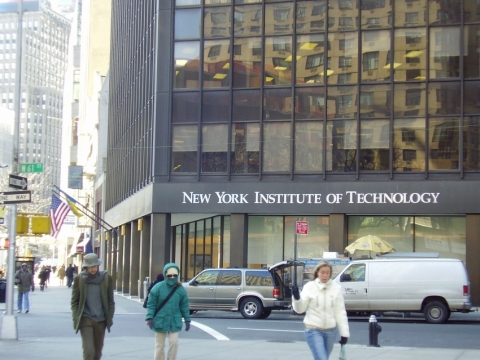 Located close to Central Park, New York Institute of Technology opened its doors in 1955. They offer a number of undergraduate, graduate and post graduate programs which focuses on the importance technology in various fields like medicine, engineering, education, architecture and more. Also known as New York Tech, this reputed university has campuses in Old Westbury and Manhattan in New York. They even have campuses in Arkansas and other countries like China, UAE and Canada. They also offer grants and scholarships to deserving students. 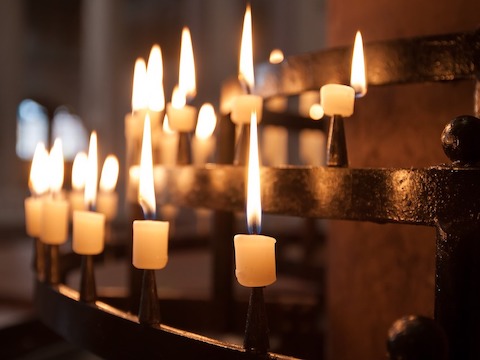 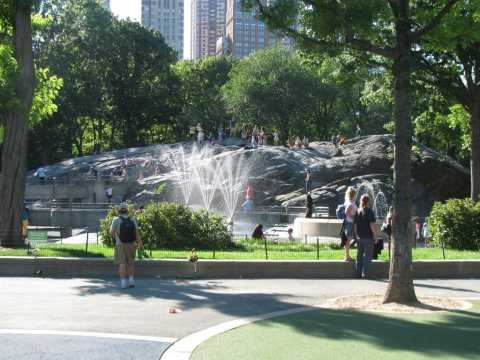 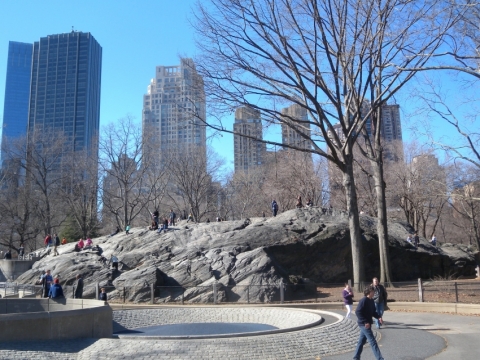 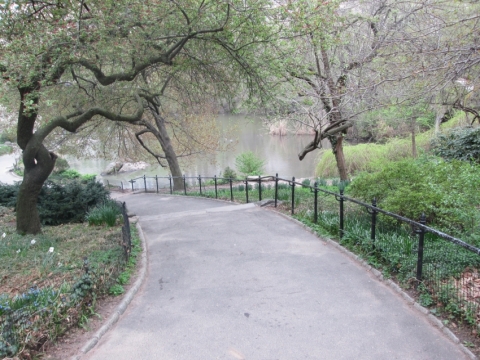