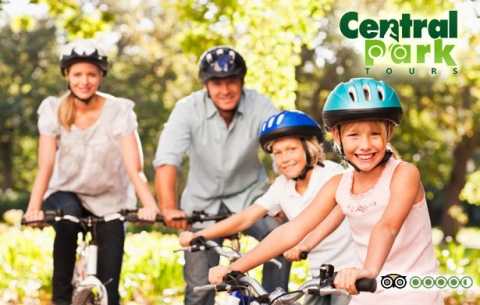 Central Park Tours & Bike Rentals was established in 2006. Dedicated to providing a wide selection of tours and fun activities at the best prices available, this is a great choice if you're looking for an unforgettable experience in Central Park.