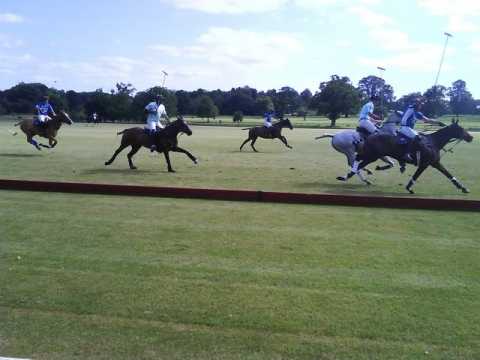 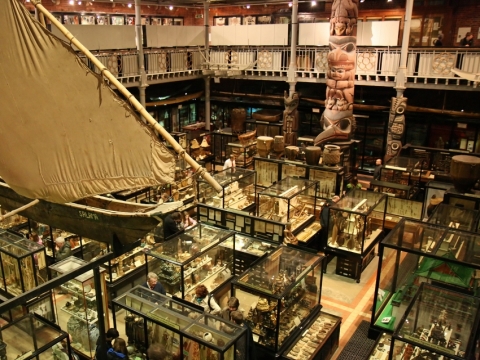 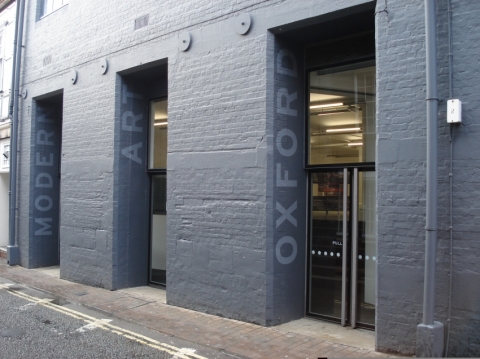 Founded in 1966 and housed in a converted warehouse, Modern Art Oxford specializes in 20th-century art. Permanent displays of paintings and drawings are complemented by regular temporary exhibitions of modern sculpture, photography, paintings, printing, ceramics and textiles. Don't be put off by the building's characterless exterior. In fact once inside, you'll probably find that the stark white walls are the perfect setting for the exhibits. MOMA also has a comprehensive program of lectures, concerts and films. The shop, which is full of mainly art-related books, artwork, posters and other goodies, is a great place to buy gifts. 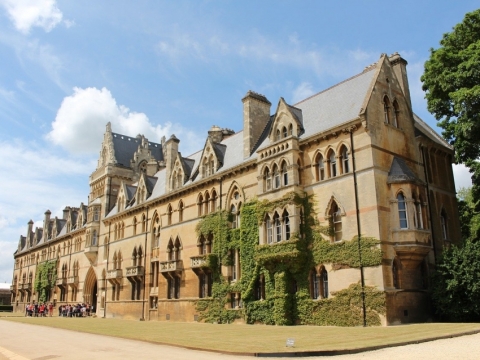 Christ Church Picture Gallery is no ordinary college picture gallery. The collection began in the 18th Century as the result of a gift of hundreds of paintings and nearly 2000 drawings from General John Guise, a former student of Christ Church. The permanent display has been added to since then and now features works by Van Dyck and Frans Hals, as well as a selection of drawings by artists including Leonardo da Vinci, Michelangelo and Rubens. The gallery also houses displays of English glass and Russian icons. Entrance to the college is free if only visiting the gallery. 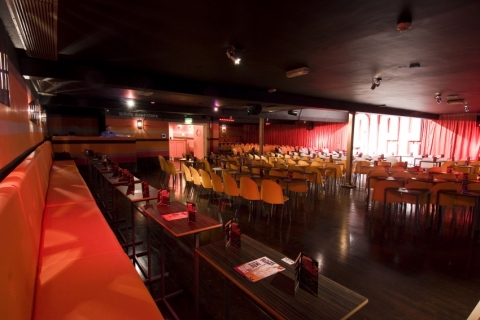 Glee Club is primarily a comedy club, featuring top stand-up acts from all over the UK and beyond. You're almost always guaranteed to find something you really like on the bill. From 9p onwards, you can also enjoy a bit of music - the chrome-dominated bar is the perfect backdrop for a bit of after-show dancing.

Glee Club is primarily a comedy club, featuring top stand-up acts from all over the UK and beyond. You're almost always guaranteed to find something you really like on the bill. From 9p onwards, you can also enjoy a bit of music - the chrome-dominated bar is the perfect backdrop for a bit of after-show dancing.

The Old Fire Station has developed a reputation as one of the city's major theatrical venues. It stages a wide variety of productions, from Shakespeare to new productions and family shows. It is also a good venue for exhibitions, dance rehearsals and meetings as well. Tickets for the Royal Shakespeare Theatre in Stratford can also be booked here, in person on weekdays. Book spaces in advance for smooth wheelchair accessibility.

Located just around the corner from and run by the Oxford Playhouse, the Taylor Theater has carved a name for itself as a venue for cutting-edge controversial drama. That does not mean, however, that Taylor doesn't also excel in its offerings of family and children fare, quite the contrary. View the theater's event calendar to see for yourself the caliber of productions that's currently playing. 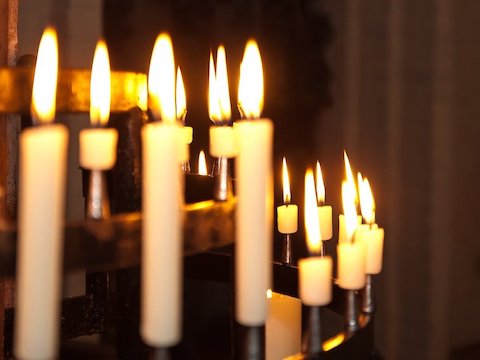