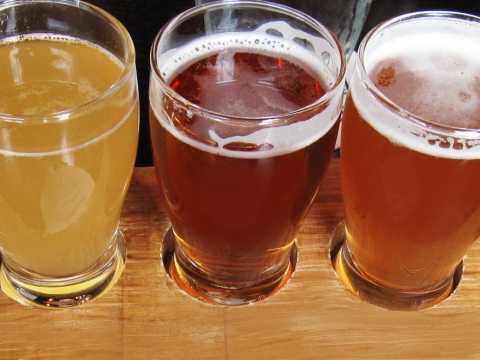 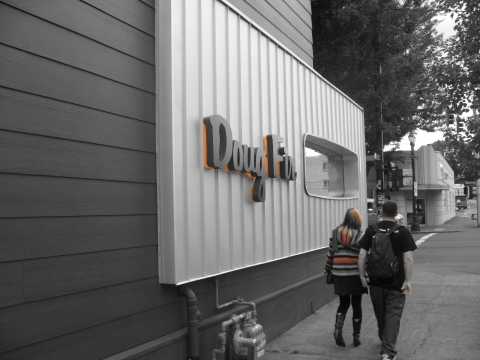 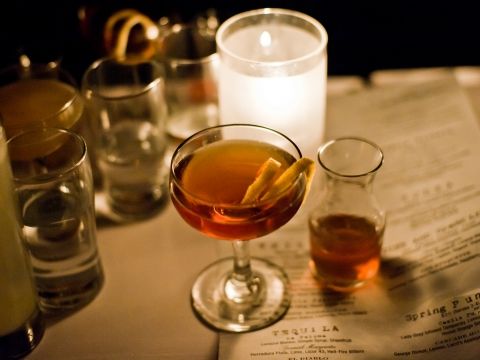 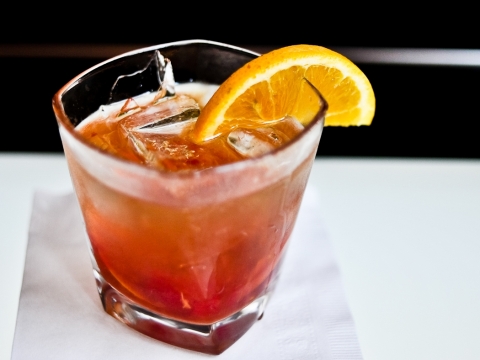 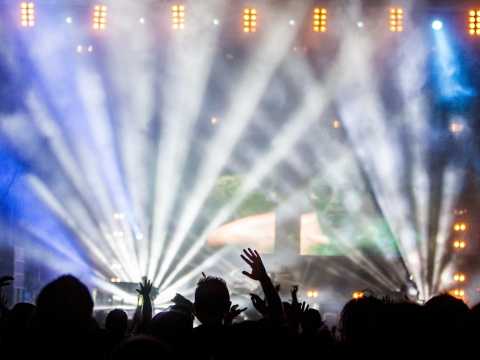 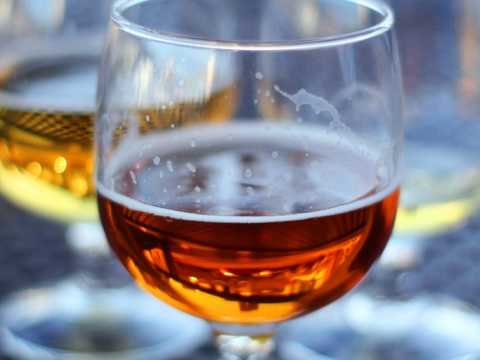 Since 1974, Old Town Pizza has been serving up delicious pizzas in a warm, retro atmosphere of antiques, velvet sofas and fringed lamps. The pizza prices are still affordable here, with a basic small pizza being large enough to feed one or two people whereas a basic large pizza feeds two or three. More than two dozen toppings are available, as well as pastas and toasted Italian sandwiches. And while you are seated in a corner room, you might get a visit from the resident ghost Nina, who has been wandering around the building since the 1880s. A selection of beers and bottles of local wine are available from the full bar. 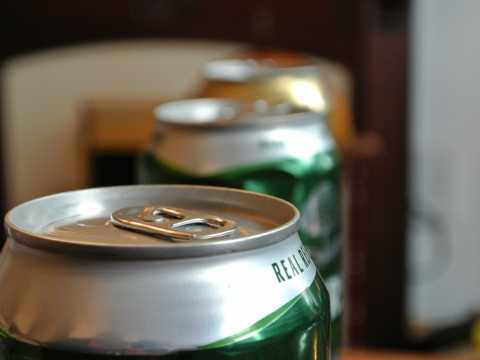 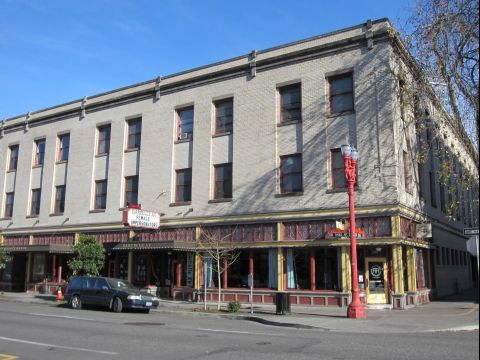 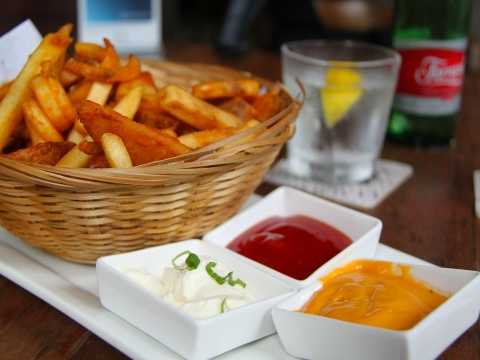 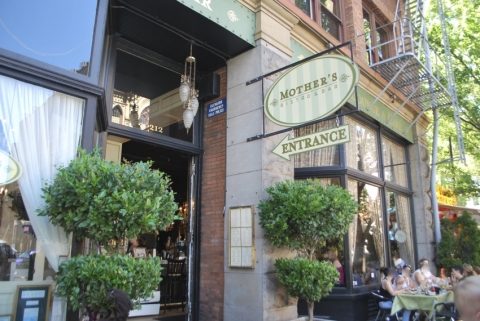 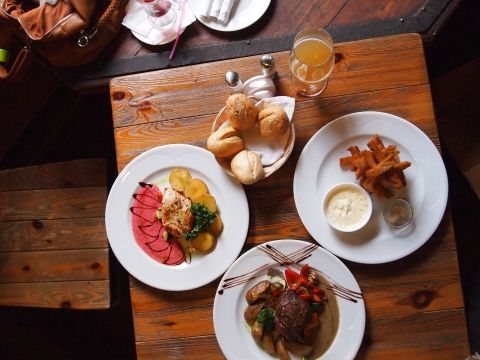 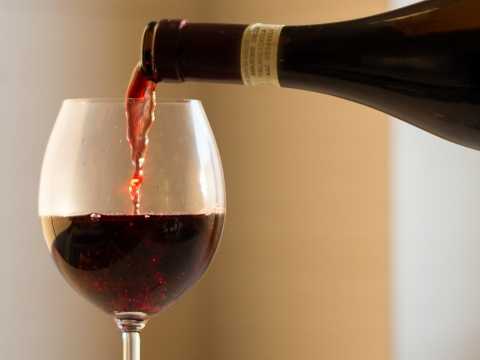