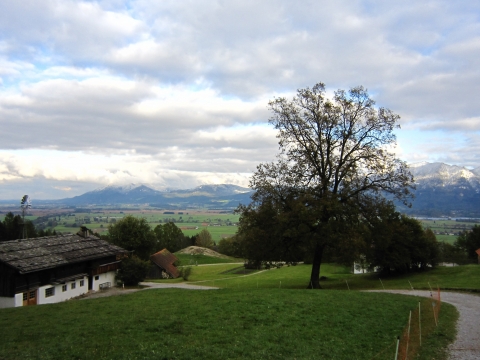 Freilichtmuseum Glentleiten situated in the heart of Großweil is one of the largest open-air museums in the Bavarian region. This museum features historic buildings from the rural Bavarian region that were restored and refurbished to educate the generation of today regarding the rural lifestyle of earlier times. Many alpine buildings and attractions like the whetstone making site, saws, mills and blacksmith shops inside Freilichtmuseum Glentleiten are worth exploring. Visiting this museum is a must for those keen on learning about the history of the past generations. 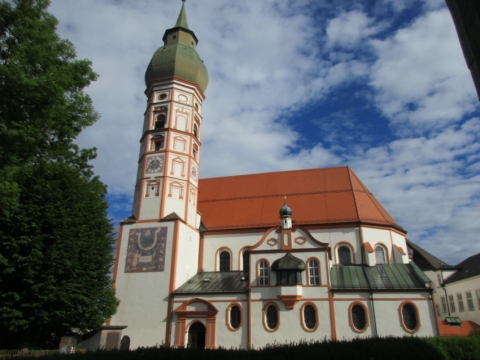 One of Bavaria's most renowned pilgrimage sites and also among its oldest monasteries, Andechs Monastery benevolently overlooks the town from its hilltop perch. This medieval architectural gem is replete with precious religious relics and offers a glimpse into Bavaria's culture and art. The monastery is famous for its beers as well; visiting hours may vary for the cellar. 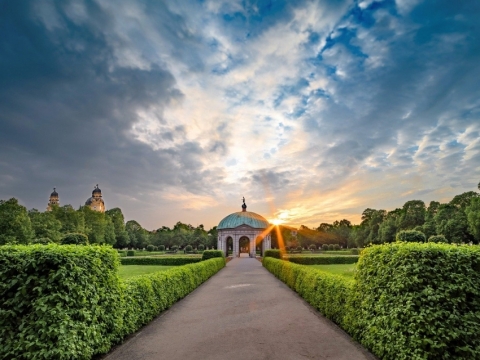 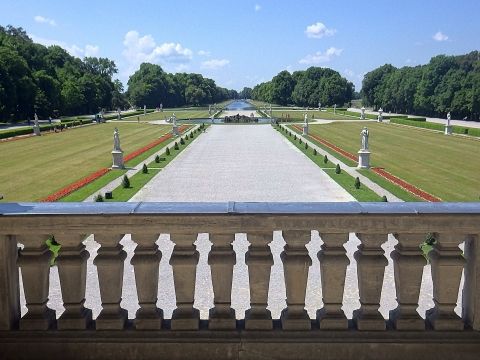 Featuring a landscape stippled with towering trees and forested areas, Possenhofen is a picturesque village which makes for a reposeful and tranquil retreat. Home to the stunning Possenhofen Castle, the eponymous village features an array of historic sights interspersed with comfortable accommodations catering to locals and tourists alike. Its proximity to the river makes it an ideal location for a rejuvenating day trip. 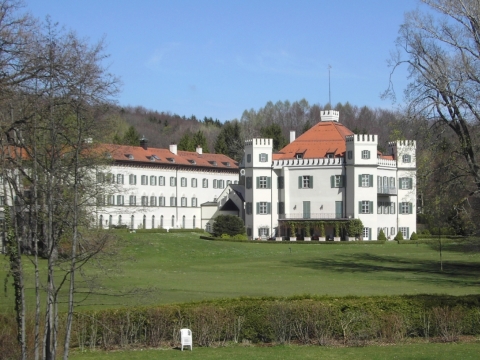 The Possenhofen Castle stands on the shores of Lake Stamberg that flows through Bavaria in Germany. It was originally constructed by Jakob Rosenbusch in 1536, and reconstructed after its destruction in the Thirty Years' War. It was here that the Duke Maximilian of Bavaria raised his daughter Elisabeth, in the 18th Century, who grew to become the Empress of Austria. It has since been used for various purposes like a hospital, children's home, a shop for motorcycle repairs, and it has most recently been rented out as flats. 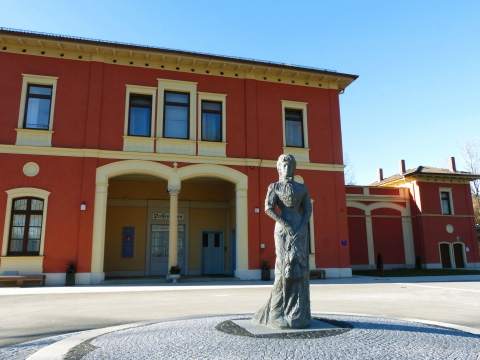 Kaiserin Elisabeth Museum Possenhofen is dedicated to Empress Elisabeth and the remarkable life she spent until her death. The then historic train station was converted into a museum with priceless artifacts and memorabilia dating from her time. 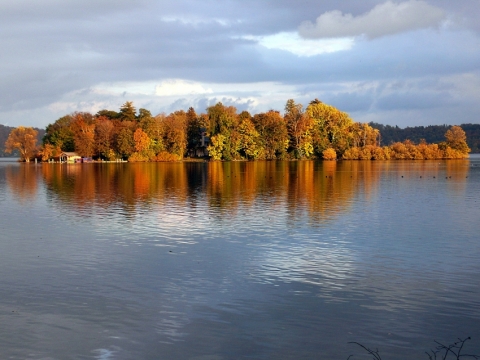 Roseninsel is an island in Lake Starnberg in Feldafing, Germany. It is the site of the royal villa of King Ludwig 2 of Bavaria. The king extensively renovated this place over the years and hosted many esteemed guests at this property. This place is a small museum open to public access in the present day and is a part of the UNESCO World Heritage list of 2011. 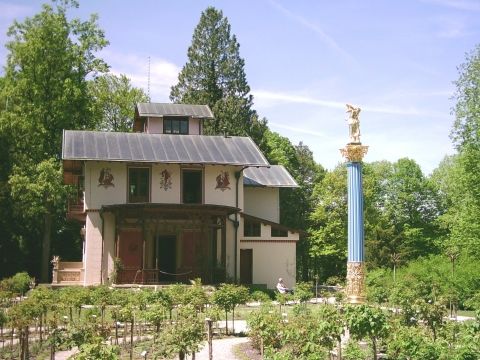 Surrounded by waters of the Lake Starnberg and the only island there is the Rose Island. It is here where you will find the historic mansion of King Ludwig II of Bavaria. Now converted into a museum, the villa remains a popular attraction of Rose Island. 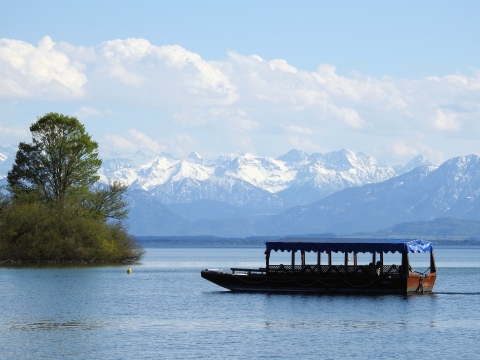 Feldafing is charming town bordering the massive Starnberger See, its primary attraction being the Rose Island in the middle of the lake. Other than this appealing day-trip, the town is also known for being a part of a UNESCO World Heritage Site for its collection of pre-historic stilt houses, a one of a kind attraction in the Alps region which has very few similar sights.