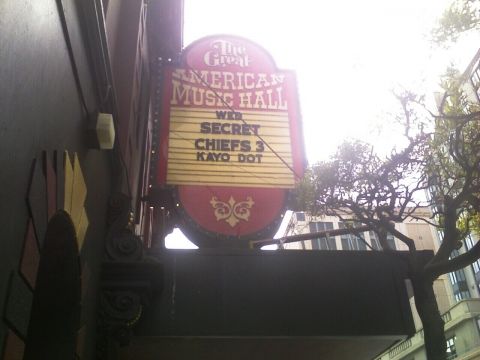 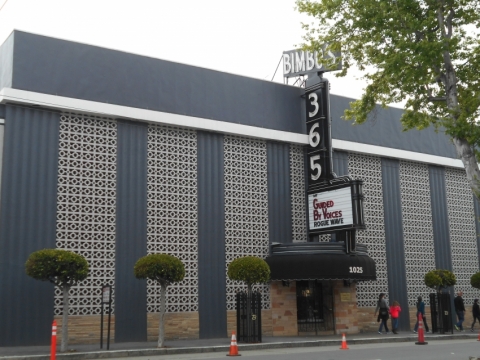 The retro luxuriousness of Bimbo's 365 Club's interior adds unexpected character to the venue. A wide variety of artists perform here, from local talent to major-label superstars on international tours. Past headliners have included the Detroit Cobras, the Jon Spencer Blues Explosion, They Might Be Giants, Seu Jorge, Aimee Mann and the Flaming Lips. Weekly Wing nights fill the floor with Charleston-ing zoot-suiters, accentuating the original plush crimson curtains of Bimbo's 1931 opening. 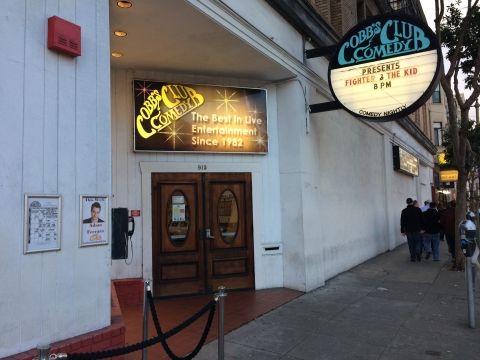 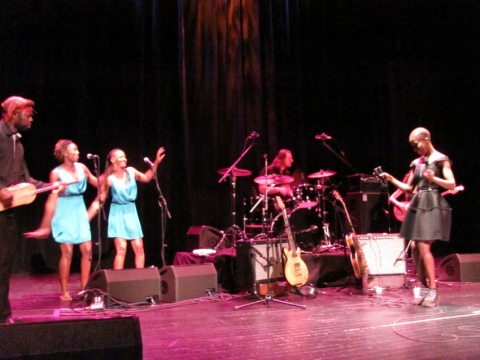