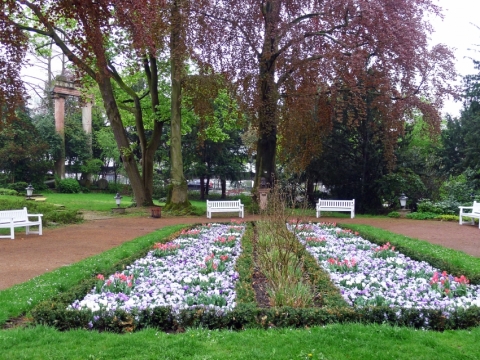 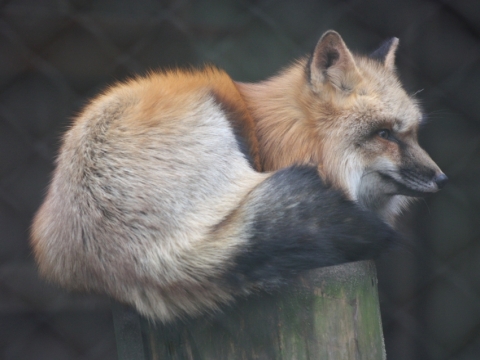 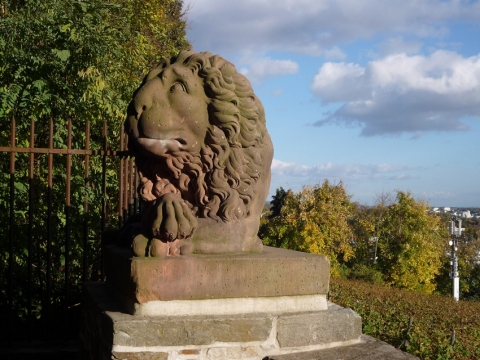 Surrounded by lush greenery, Neroberg is marked by the Neroberg temple, which is a round structure topped by a dome constructed in 1851. Apart from the temple, some of the hills notable features include a sculpture of a lion and panoramic views of the town below. Thanks to the aforementioned features, the peak is also a popular hiking destination. 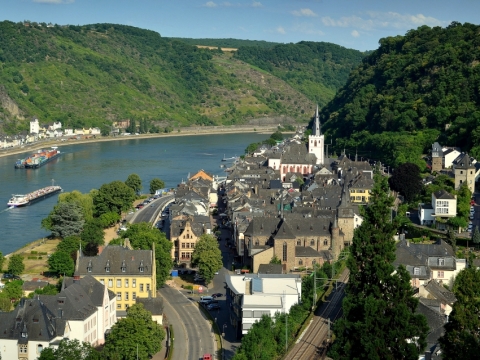 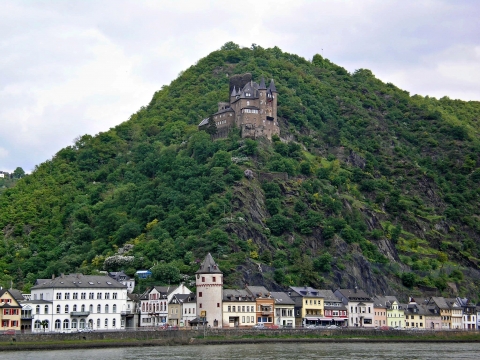 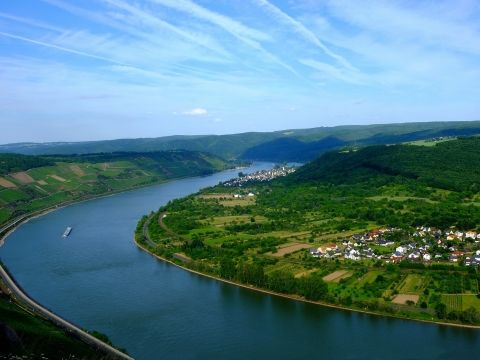 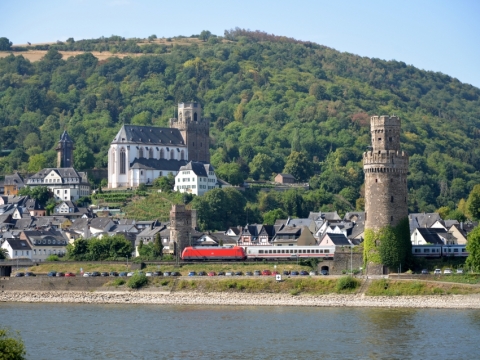