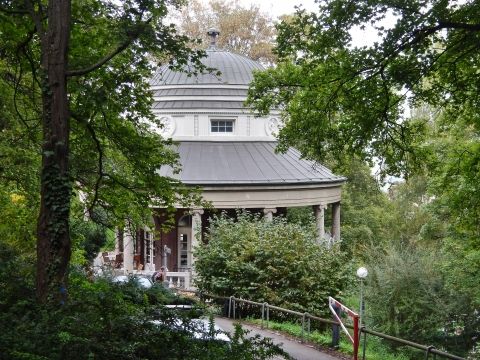 The history of the Teehaus im Weißenburgpark begins in 1913, when the park was a part of Ernst von Sieglin's private estate. The pavilion was built upon a design that combines neoclassical, art nouveau and rococo elements to create a truly stunning effect. Today, the pavilion has been transformed into a tea house and cafe that offers diners a chance to savor epicurean delights beneath the colorful murals that grace the ceiling. Tea, coffee, wine and regional beer are served alongside international dishes, Swabian specialties, cakes, sandwiches and other light snacks. The pavilion gives way to a sprawling beer garden with a view over the fountain and pond. Special events are also often hosted at the Teehaus im Weißenburgpark. 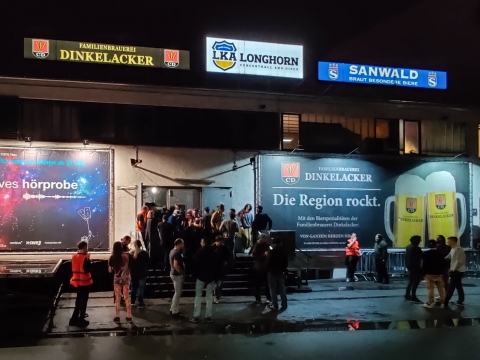 Translated from German, the "LKA" in the name of this establishment means Longhorn Cultural Exchange. Originally opened in 1984 as a country and western bar, the place was usually packed with Americans. After the withdraw of US military forces during the 1990s, however, the concept had to be changed and the cultural exchange was born. It is now a disco and concert hall with a mixed program. Amateur nights devoted to promoting local talent, classic oldies night with music from the 70s and 80s and grunge, alternative, industrial and freestyle nights fill the calendar almost every night of the week. 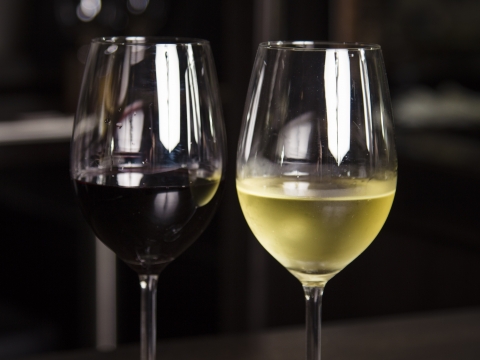 Sommelier Andreas Scherle has been incharge of the century-old wine bar Weinhaus Stetter since 2008. Established in 1902, there is an amazing selection of wines available here. The simple and unassuming bar also serves Swabian delicacies to go along with the exotic wines. The old age charm Weinhaus Stetter has is exactly what makes this place widely admired. Go ahead and indulge yourself to a treat of fascinating wines. 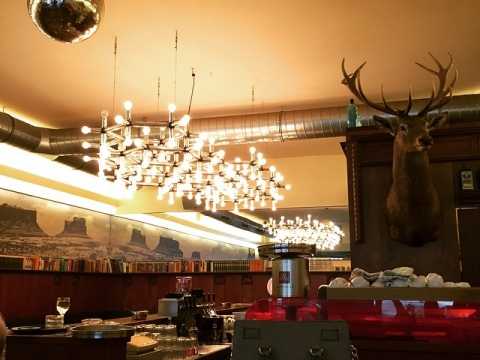 Marshall Matt gives a delightfully laid back vibe to escape the pace. The cafe offers a slew of refreshing drinks in a setting that you'll never forget. An attractively laid out bar counter, brightly lit interiors and beautiful murals of Marshall Matt Dillon over the walls welcome patrons in this warm ambiance. The menu features some of the finest Italian coffees, exquisite teas, creatively crafted cocktails, Dinkelacker beers and Scottish Whiskeys, all so tempting that you won't settle for just one order. During summers, they open up their airy terrace spaces making it ideal for enjoying the city views along with your favorite drinks. 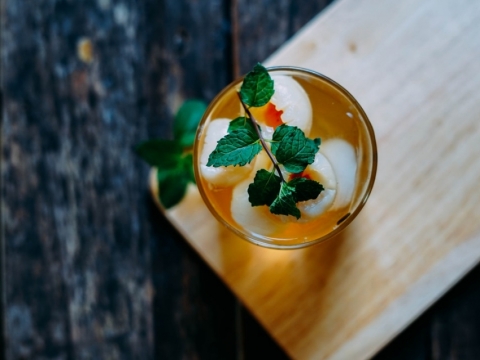 Waranga is one of Stuttgart's most popular meeting places. It offers a sunny terrace equipped with awnings, plants, loungers and comfortable daybeds for that genuine relaxing feeling. The club, with its tranquil atmosphere, attracts all kinds of guests. This is an ideal place to relax with your friends after a hectic day at work. The club organizes events and plays of all kinds of music, thus making it a hot spot for all revelers. The Waranga Club Lounge is also rented out for parties, business events, presentations or private parties. 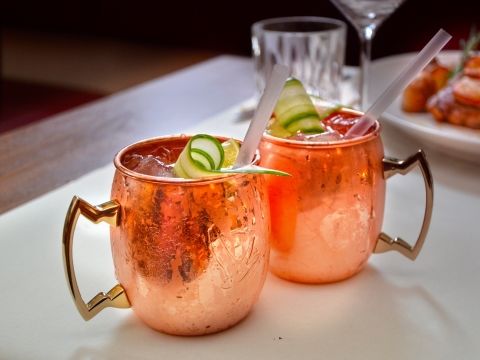 This spot isn't much like what visitors from North America might expect from the name. Far from a deli, it is primarily a place to enjoy drinks, although there are a few dishes available too. During the week the crowd at the Deli is mostly mixed, with business people hanging out besides biker-types, but on the weekend the patrons are noticeably more upscale. That might be explained in part by the drinks available; generally wine, with beer limited to somewhat some drafts and bottles. There's lots of room outdoors during warm weather, although after midnight regulations require that people come inside. 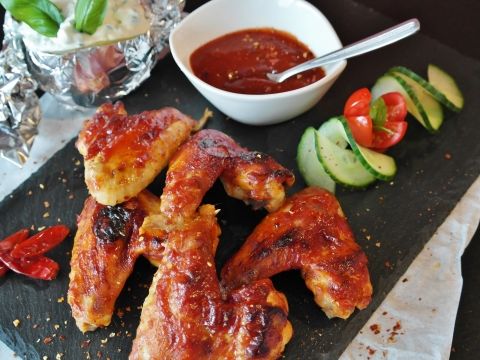 Desirée is a quaint tapas bar serving wide range of small plates and local wines at a reasonable price in the bustling market hall. You can revitalize yourself in between a tiresome shopping spree at the Market Hall by grabbing a cold drink or a plate of delicious tapas served at this restaurant. You can rent the entire restaurant or the terrace area for hosting all kinds of private events. From planning and organization to arranging the food, everything will be taken care of by the efficient management of Desirée itself. 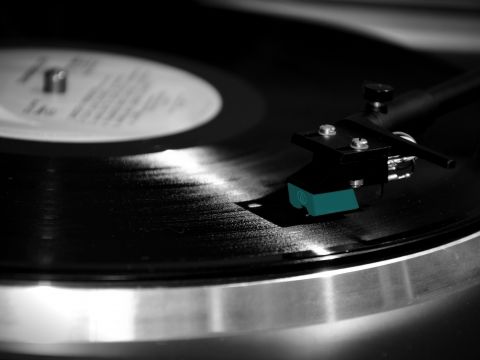 Goldmark's is mainly a bar but it is more famous as a trendy concert venue. It is named for Peter Carl Goldmark who invented the vinyl long-playing record. This place is a music lover's paradise as the walls are plastered from ceiling to floor with vinyl records. At the bar's mini-museum, guests can admire photographs and paintings of the myriad events held here. Even the beverages are served in glasses with vinyl records acting as the base. Popular bands and DJs play songs of musical genres like rockabilly, punk rock, power pop, garage, reggae, hardcore techno and soul. Both nostalgic tunes from the 1960s era and contemporary songs are played during the concerts. 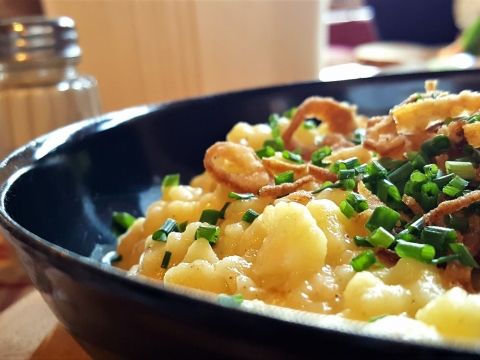 Amadeus attracts a city's major crowd of people who love relaxing and devouring great food. Here, you will be served traditional Swabian dishes like Maultaschen or Käsespätzle, as well as contemporary selections including salad and a pizza. The best time of the year to visit the Amadeus is during the summer, when you can enjoy its huge inner courtyard. If you're lucky, you might be there when a local jazz or funk band play live. Be sure to swing by in the mornings for their brunch specials. 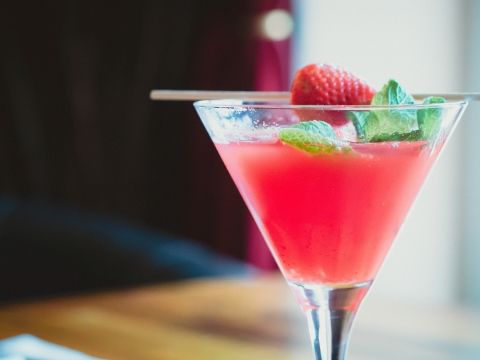 If you like well-crafted cocktails, Eduard's is the place for you. Set in a refined and a stylish space with a hint of an industrial decor comprising earthy tones and plush furniture, it creates a warm and inviting space for its patrons. You can choose a skilfully crafted cocktail from the extensive cocktail menu and their food menu comprises delicious snacks and small bites to go with your beverage. 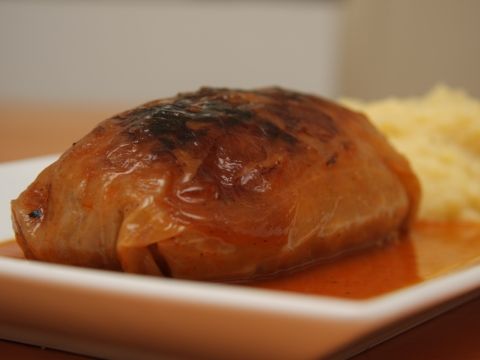 O.T. Bar Lounge is situated in the center of town in exceptional surroundings. The transition between the hustle and bustle of the streets and the tranquility of the museum, with fascinating views. With nice music and a great choice on the drinks menu, this is a fantastic place to sit and watch the world go by. 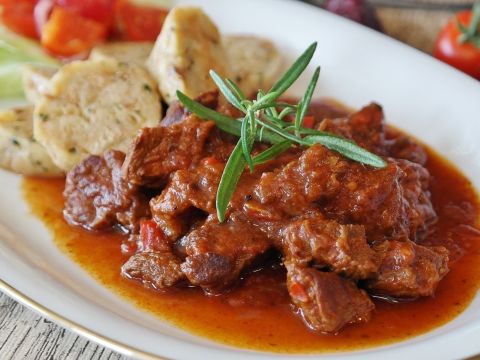 Set near the Schlossplatz and other major landmarks, Carls Brauhaus is a vibrant place to dine with friends and family. Specializing in Swabian cuisine with a few international dishes thrown in the menu, this restaurant and bar has a rustic charm to it that is appealing. Dine in their warm interiors or lovely beer garden. Enjoy their happy hours with fabulous brews from the Dinkelacker-Schwaben Bräu and relish their delicious fare. Reservations are recommended during holidays and weekends. 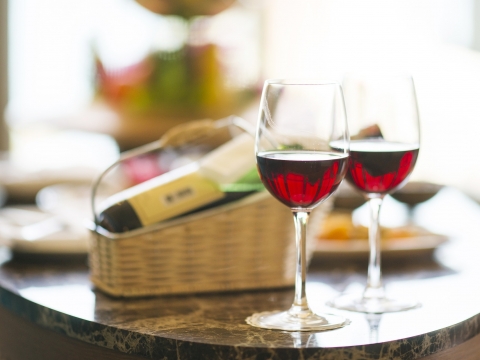 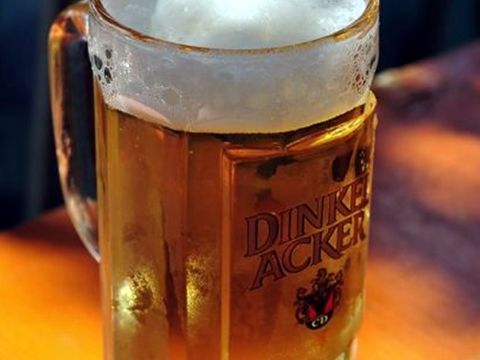 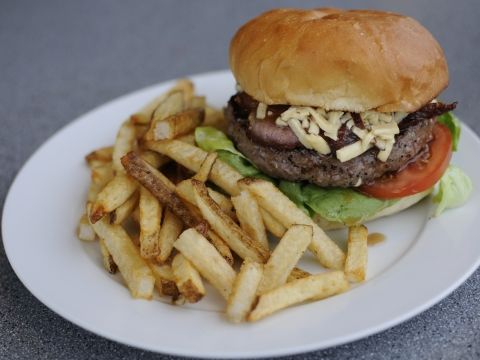 Best Clubs with DJs in Stuttgart 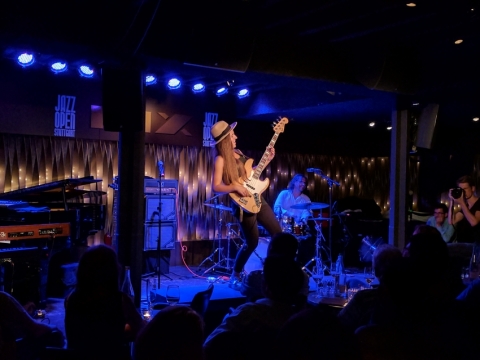