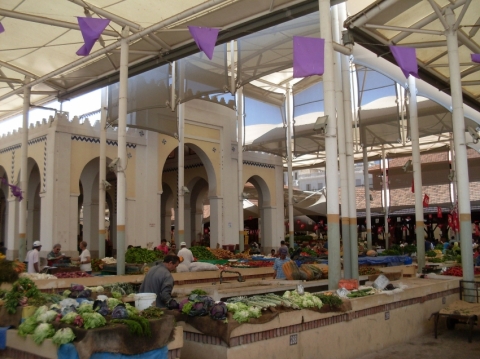 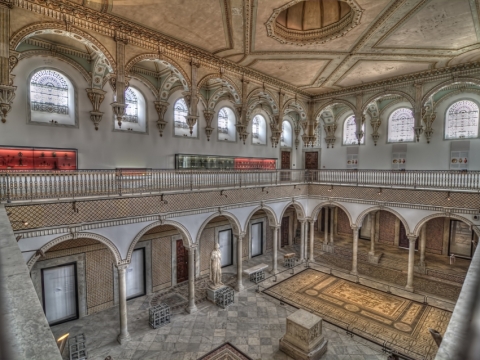 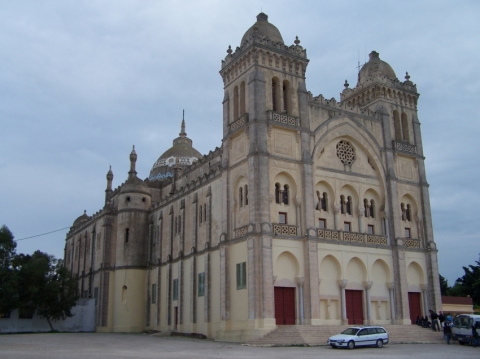 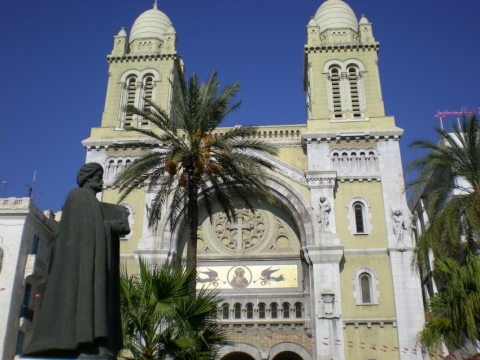 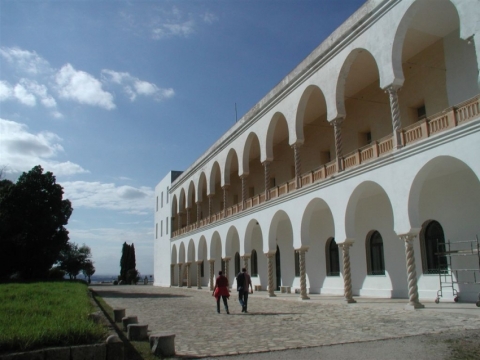 This interesting two-floor archaeological museum is hosted in a former French seminary. The vestiges gathered here tell us the story of the once-powerful city of Carthage, including the tragic 3rd Punic War when the victorious Romans destroyed their opponent, up to the definitive fall of the antique Carthage during the Arab conquest. Among the Phoenician museum vestiges, you can notably find sarcophagi, funeral masks and epitaph. Some great daily life items and amphorae give a hint of the culture of those trading seamen that were also skilled in the agricultural techniques. The Roman past of Carthage is notably enlightened by mosaic tiles and some beautiful statues. 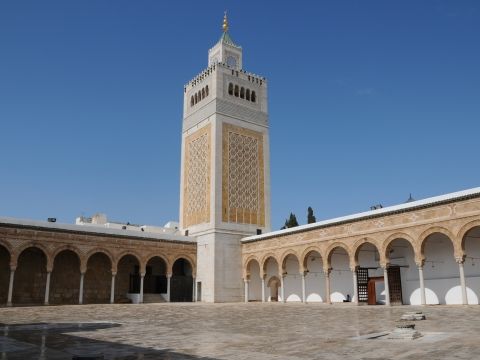 One of the most superlative mosques in the country, Al Zaytouna is an architectural marvel. Spread over an area of 5,000 square meters (1.2 acres), the mosque’s origins can be traced back to the 7th Century CE. The oldest mosque in the city, it was a prominent university for Islamic studies with illustrious alumni of scholars and poets like Ibn Arafa and Imam Mazari. The Arab sociologist and historian Ibn Khaldoun notably taught there in the 14th century. Inspired by the Great Mosque of Kairouan, it was remodeled several times over the centuries by the dynasties reigning in the city. While the great dome on the entrance of the prayer hall was built in the 10th century under the Zirid dynasty, the cisterns were brought by the Hafsids in the 13th century. The three-column gallery in the courtyard dates from the 17th century (the Ottoman period). During the 19th century, the Minaret (the mosque's main tower) was raised to reach 144 feet (44 meters) and remained the highest point in this city. The prayer hall, ornamented with 185 marble and granite columns, can accommodate up to 2000 people. 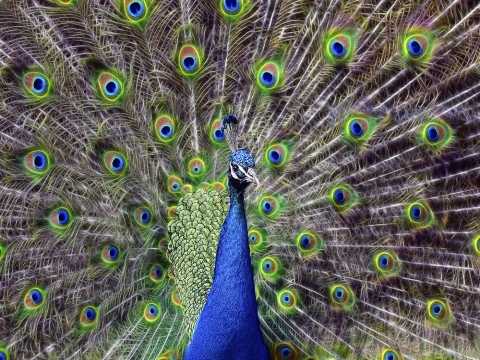 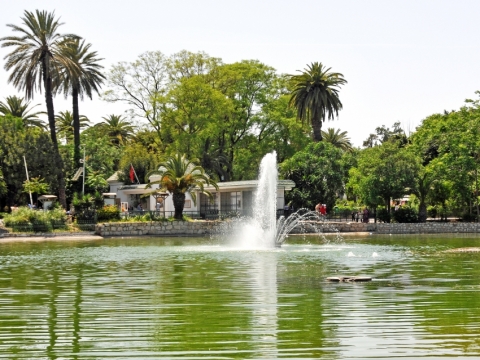 This public park stretches over 260 hectares (642.4 acres) right in the middle of Tunis, enough space to escape from the busy downtown, just two kilometers away, and take a good breath of fresh air! Outside the city when it was created in 1910, the city has since engulfed it. This European style landscape park sports a great variety of the Mediterranean and foreign trees (olive trees, black-woods, pines, palm trees, ficus, eucalyptuses, cypresses). A couple of candy- and trinket-sellers wait at the main entrance, in front of the Avenue des Etats-Unis. The children will love the Parc Zoologique de Tunis. Not far from the main entrance is also a nice outdoor Café along the shore of a duck pond. The south-east area the park, which is open to the cars, is far less frequented (and sometimes slightly disreputable), but it offers some great vistas overlooking the city. The most famous one is the Koubba vista. The Koubba is a magnificent white pavilion from the Ottoman times which was transplanted from the garden of a palace in 1901. Its marble columns support the domed ceiling decorated with finely worked stucco. 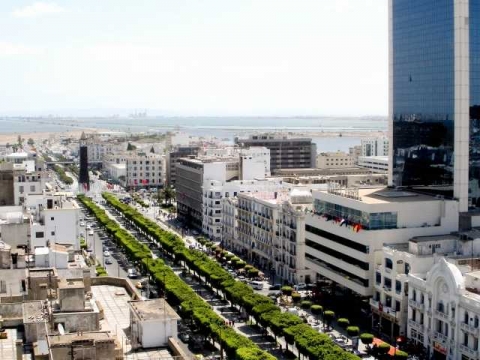 Showcasing films across genres and languages, Cinema le 7eme Art is one of the best places in the city for those who are in the mood to catch a glimpse of the local culture, watch an international flick or simply have a few hours to spare. French, English and Arabic are just some of the languages one can see a movie in. Comfy seating options within the movie hall and snack and drink counters also ensure that patrons are not inconvenienced in any manner during the movie screenings. 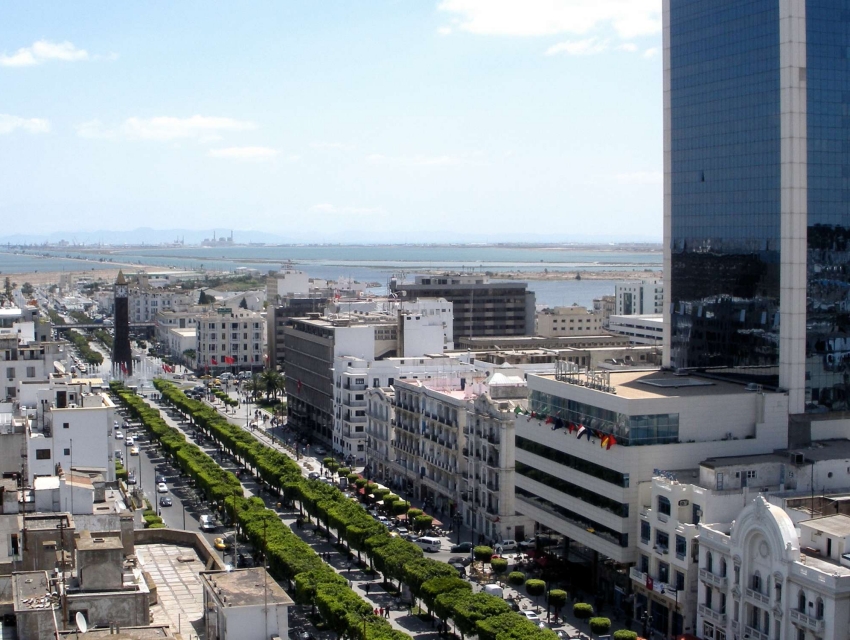