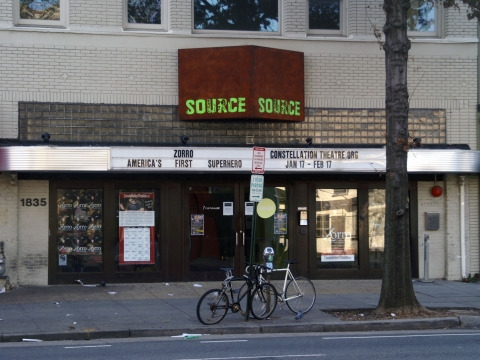 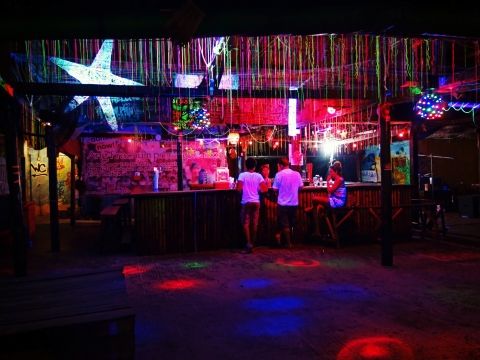 Although its physical location makes Tropicalia easy to walk past, its reputation ensures that people search for the staircase beside the subway that leads to this entertaining space. There is none of the dinginess you would normally associate with a basement space; on the contrary, you will find psychedelic lights in pretty much any color you can think of. Situated in the U Street Corridor, this dance hall attempts to bring some Brazilian flavor to the U Street Corridor of Washington, DC. The DJ ensures that you groove to the Brazilian beats on the dance floor, but there's more to come; you can also catch live Brazilian bands on Sunday nights.