Located at intersection of Wyckoff Avenue and Crescent Avenue, The Gardens of Wyckoff offer a serene refuge to the residents of the town. Lush gardens encourage a variety of flora and fauna to thrive while the nearby pond featuring a small stream offers a perfect spot to dip your toes. A lovely green patch amidst the city, this 12.8 acres (5.17 hectare) sanctuary is soothing to the eye. So pack your picnic baskets and head to The Gardens of Wyckoff for a fun-day out with the family. 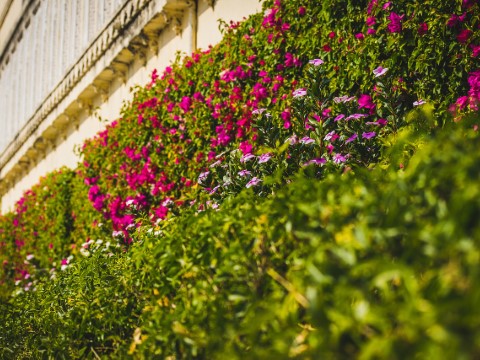 This is a historic house and museum depicting the history of over 250 years in New Jersey. Visitors can visit this museum to take a tour of the house, view their collections through various exhibitions and also take part in their educational programs and lectures. This museum is run by the Friends of the Hermitage Inc. who also organize various events that take place on the grounds of Hermitage, attended by a lot of people who come to participate. 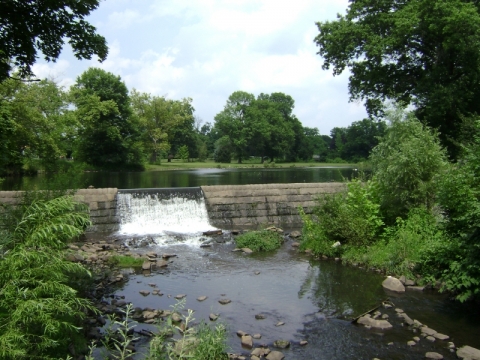 This sprawling 103 acre (41.68) historic parkland opened its doors to the public in 1932. The Goffle Brook Park is located near its namesake brook and was landscaped by Frederick Law Olmstead. With many recreational facilities in the offing such as picnic areas, a soccer field, softball ground, dog run zone, fishing, a kids playground and sleigh riding hills, this wonderful park is quite popular in the neighborhood.