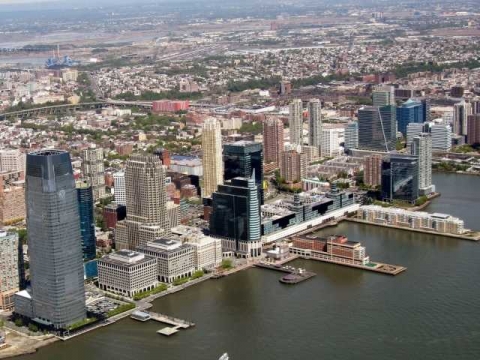 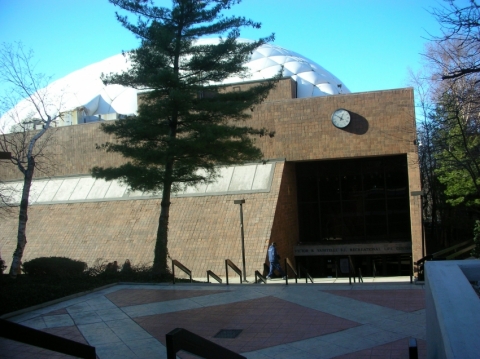 This recreational center is a treat for visitors with its modern and state of the art facilities. The pools and diving facilities go by the standard Olympic size, and there are also indoor tennis courts and a track available for students to use. Some areas are also convertible from their original courts to intramural facilities, allowing for multi-purpose use of many venues around the Yanitellie Center 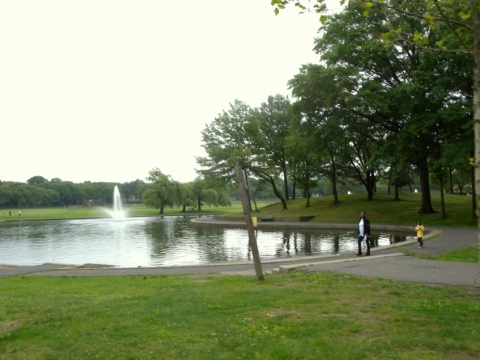 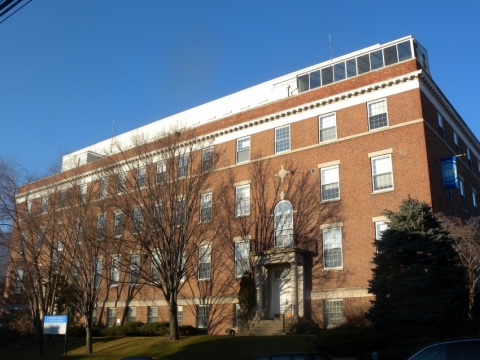 St. Peter's University is a private university under the Association of Jesuit Colleges and Universities, founded in 1872. The alumni list overflows with distinguished names from various fields. It has an intake of over 3000 undergraduate students and 500 graduates students, majoring in a number of specialized subjects. 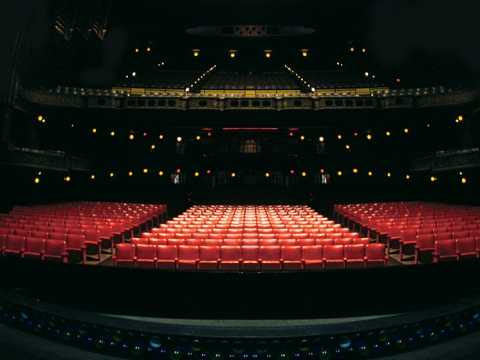 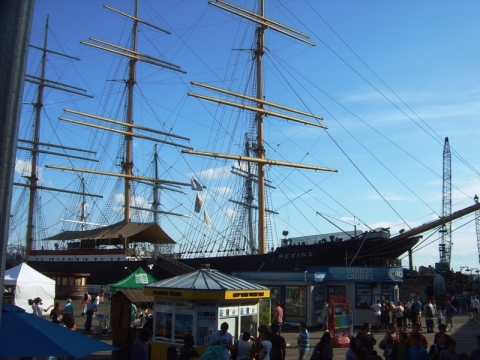 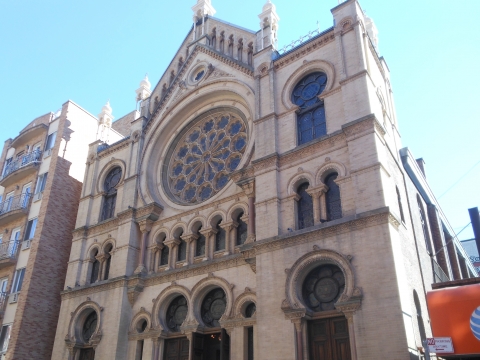