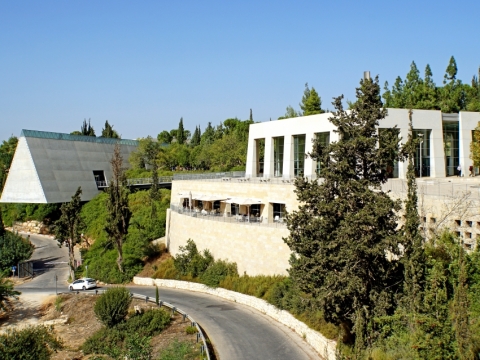 Yad Vashem was established by the Israeli Parliament in 1953 as a memorial for almost six million Jews who passed away during the Holocaust. Among several divisions of Yad Vashem are the historical museum presenting an overview of the period, and the art museum, which displays works depicting Jewish life during those trying times. The Avenue of the Righteous commemorates those who helped to rescue Jews. 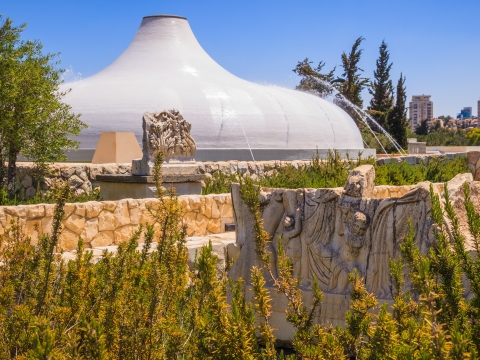 The Israel Museum is one of the largest archaeological and art museums in the country. Most of the objects that have been found during archaeological excavations around the country are stored and archived here. There are various sections in the museum such as the Shrine of The Book, Second Temple Model, European and Israeli art section and the Jewish Ceremonial Art Section; all these various sections will give you a deep insight into Jewish culture. Besides, the educational programs, lectures, artistic events and guided tours held here give you a broader perspective of the Jewish history and culture. 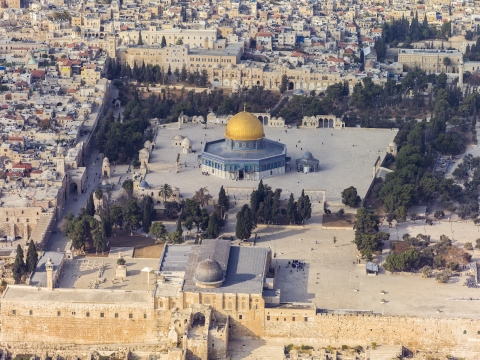 The Old City of Jerusalem

One of the most important religious places in the world, the Old City of Jerusalem has a place of reverence in multiple cultures and faiths of the world. Covering about 90 hectares (222.40 acres) within Jerusalem as we know it today, this ancient site lies within fortified walls that were built in the 16th Century by Ottoman rulers. Categorized into four distinct precincts - Armenian, Christian, Jewish and Muslim Quarters, the Old City, it is believed, has always had protective walls around it since ancient times. Not only are these walls a testimony of advanced architectural skills of that generation, but they also highlight aesthetic values that are reflected in the intricate artwork and motifs that feature within them. Within these fabled walls lie some 200 historic monuments including the Western Wall, The Church of the Holy Sepulchre, Dome of the Rock, al-Aqsa Mosque and Temple Mount, collectively steeped in a heritage that transcends time and cultures. 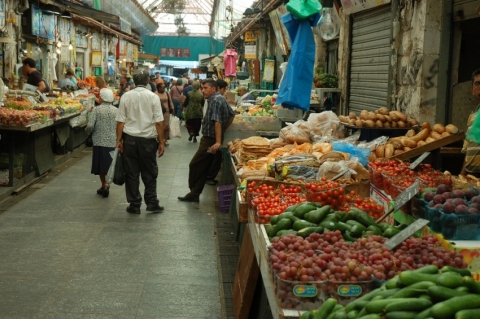 For short-term travelers seeking a fascinating look at Israeli culture or long-term residents hoping to strike a bargain, this crowded, yet inviting market is a meaningful experience. Fresh, inexpensive produce is in abundance but the market's specialties include colorful spices, pre-made salads and spreads and newly baked pastries. Rumor has it that the bakery stall, 'Marzi-Pan,' makes the world's best ruggalah (rolled chocolate pastries). Finding the centrally located market is a breeze. Finding the best route out of its maze of lanes may require some keen navigation skills. 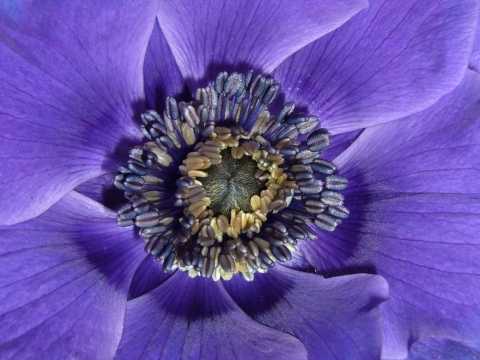 If you love to bird watch or are interested in birds and wildlife, then a trip to the Jerusalem Bird Observatory is what you need. Boasting of an active ringing station, the bird observatory sees all kinds of Israeli birds coming here to feed. Besides bird watching, one can also watch a few nature movies and learn more about bird migration and bird banding. Various workshop for beginners on sketching, photography and bird watching are also held here. Special guided tours for large groups, school children and corporates can also be organized by the staff. Not only are the admission prices reasonable but the Jerusalem Bird Observatory is also great place to bring along your children. 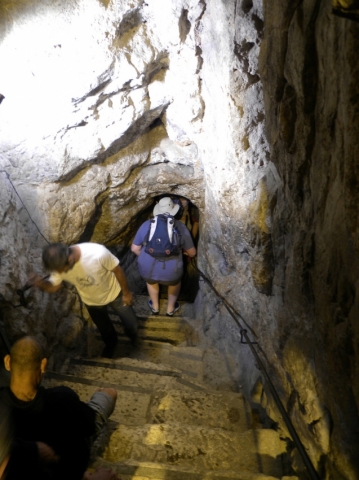 Built by Hezekiah in the 7th Century BCE, Hezekiah's Tunnels or Siloam Tunnel is beneath the City of David and is a wonderful tour for those who love history with a bit of adventure. The chronicles of this tunnel is mentioned in the Bible. The underpass was built to protect Jerusalem's water from the Assyrian raid and to bring the supply to the west of the City of David, thereby completely cutting off the water flow to the Assyrians. This ancient shaft was undiscovered for centuries and was only discovered in the 19th Century by Captain Charles Warren. It seems that there was a team of two digging teams at either ends of the tunnel. They carried out the digging by listening to the other's pickaxes and finally met at the middle. Marvel at this story as you explore this long passage while wading through the water. Narrow pathways, wet steps, ancient surroundings and stories that aren't just folklore, Hezekiah's Tunnels is indeed an interesting part of Jerusalem's history.

L. A. Mayer Institute for Islamic Art is a structure that houses permanent exhibits belonging to the Islamic art form. The museum was established by Vera Bryce Salomons in 1974, commemorating her professor. Chronologically subdivided into galleries, visitors can explore a house full of interesting clock collections along with Arabic and Islamic artifacts. The David Salomons clock is one of the major attractions in the museum.

Located in the middle of the Talbieh neighborhood, Jerusalem Theater is the theatrical jewel in the city. It contains four performing halls and one big cafe, all of which have a modern and sleek design. With a capacity to fit 4,000 people, this theater has changed the cultural landscape of Jerusalem. When you happen to visit the city, do make it a point to catch one of the wonderful plays, at Jerusalem Theater, for an unmatched experience.

This public theater funds Israeli plays in Hebrew and in English. You are guaranteed a consistent choice of interesting performances. Anything goes here, from Israeli comedies and children's Saturday shows, to contemporary dances and alternative performances depicting the realization of religion and ritual. The center displays interesting contemporary art pieces in the foyer from young art school graduates, and has a well-known cafe inside. The center houses several smaller venues, such as the Sherover Theatre, the Henry Crown Symphony Hall and the Little Theatre. 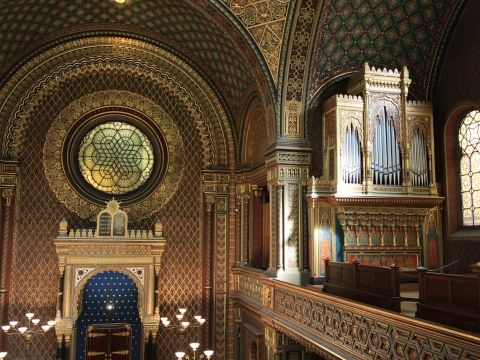 Nestled on the peaceful streets of Old Katamon, this synagogue offers a unique prayer experience. On Friday evenings a traditional Orthodox service fuses with modern melodies created by the 'Rabbi of Love,' Shlomo Carlebach. Worshippers sing each prayer with an impressive spiritual fervor. Be prepared for spontaneous eruptions of dance and song. Yakar attracts a young-professional and adult gathering from all walks of the Jewish religious spectrum. Week nights offer lecture series, Torah study and learning opportunities. Call for specific service and class times. 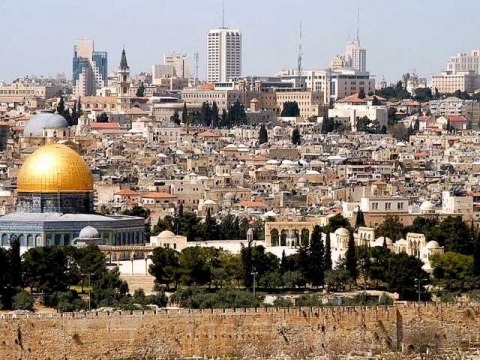 Gaza Street is also known as Aza Street (Derech Aza). It is an important street in the city and has been the main roadway of Rehavia for more than a century now. It was a link of the ancient route from Jaffa Gate to the Old City and the south coast of the Mediterranean Sea, hence its name. The Israeli Prime Minister's official home is on this street. The Paris Square or the Freedom for Jonathan Pollard Square is a famous spot for political rallies and is opposite the Prime Minister's residence. It is also the starting point of this thoroughfare. Since it is located in an upscale neighborhood, you will find many restaurants, cafes and shops. It also has many Bauhaus-style buildings made of Jerusalem stone. 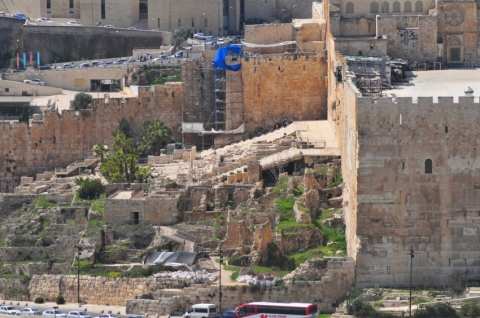 The Southern Wall of Temple Mount was created as an extension of the temple complex by King Herod in 1st Century B.C. This led to the addition of the Royal Stoa (a magnificent basilica), the underground halls and Solomon's Stables. However, among the most magnificent feature of the Southern Wall are the Hulda Gates or Double and Triple Gates which are served by the staircase that are still intact. It is believed that Jesus of Nazareth and other Jews entered the temples through these gates. The ruins of these walls were discovered during the excavation by Benjamin Mazar after 1967 and is a magnificent part of the temple complex. 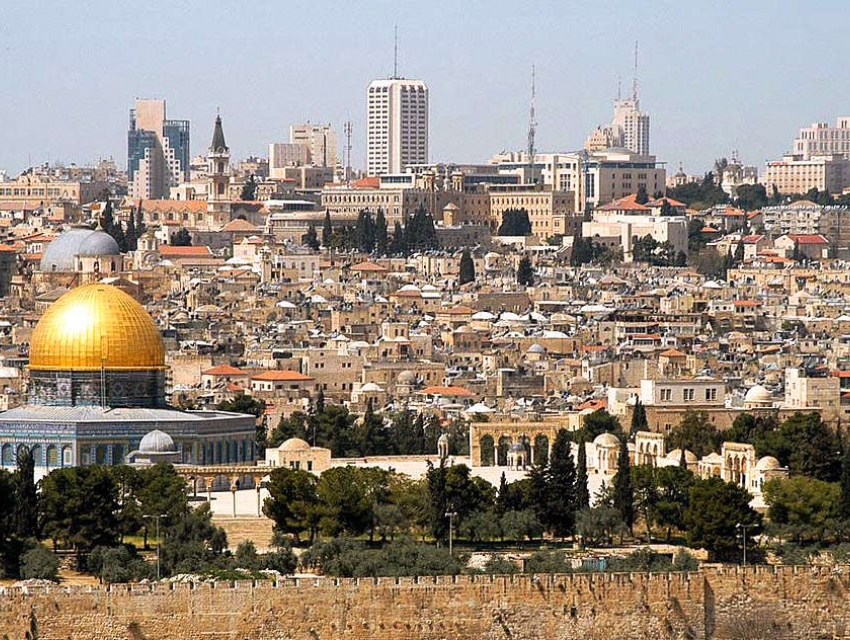 A Day in Jerusalem 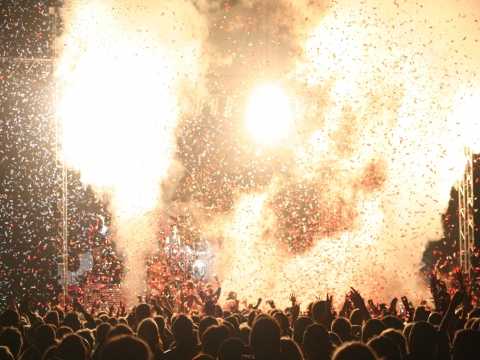 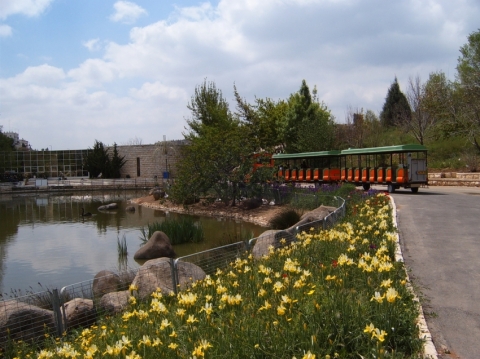 Best for Kids in Jerusalem