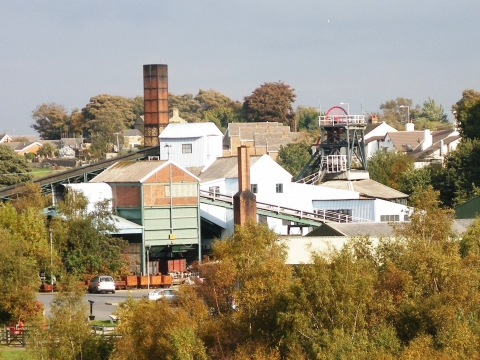 Telling an interesting story about the local mining history with guided underground tours and a vast collection of mining machinery and tools, the National Coal Mining Museum for England may be the closest you can come to experience the heritage of Britain. It opened in 1988 as the Yorkshire Mining Museum and was granted the National status in 1995. The collections in the museum have been assembled by the National Coal Board. Apart from the artifacts, the museum houses pictures and various books and documents relating to the mining history of the country. The underground tour puts you into a miner's shoes and takes you inside the mines for a first-hand experience. 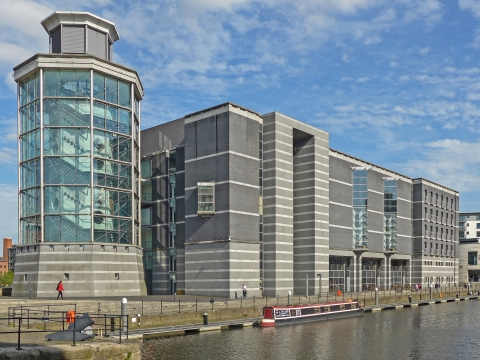 Opened in 1996, the spectacular building, which is the home for the national collection of arms and armor, is situated in the rejuvenated waterfront area, just a five-minute walk from the city center. The Royal Armouries provides display case upon display case of guns and weaponry in five separately theme galleries covering War, Tournament, Self-Defense, Hunting and the arms and armor of the Orient. Dynamic live action displays, interactive demonstrations and thought-provoking historical interpretations guarantee an enjoyable and educational day out. If you can, visit in summer when you will see thrilling displays of jousting, falconry, and horsemanship, along with the opportunity to get up close to the animals in the Menagerie. 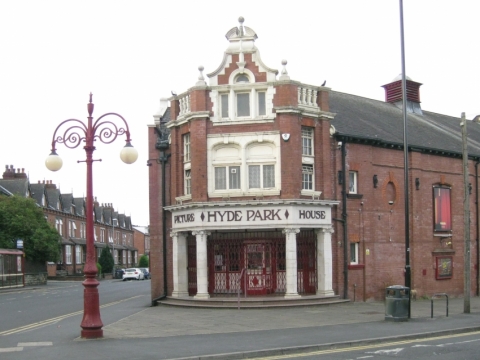 Opened in 1908 as a hotel, the Hyde Park became a cinema in 1914 and remains one of the few picture palaces in Britain battling the growth of multiplexes with the help of its determined supporters. A listed building, the Hyde Park has been lovingly preserved and maintains its original features, such as the exterior façade, gas lighting and its stunning Edwardian balcony. The only cinema hall in Leeds to offer 'art house' films, in addition to mainstream and classic films, the Hyde Park is the most unique cinema experience in the city. There are regular matinees during weekends. 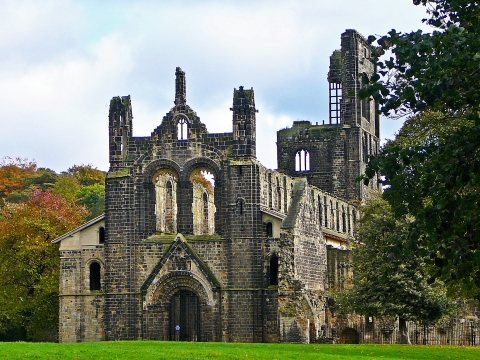 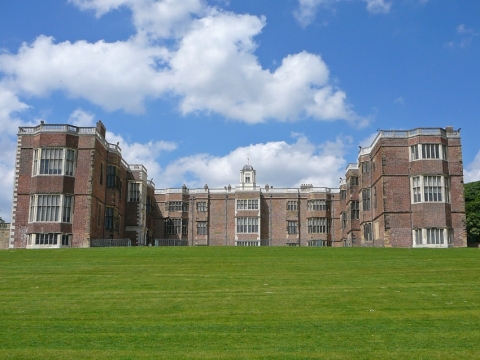 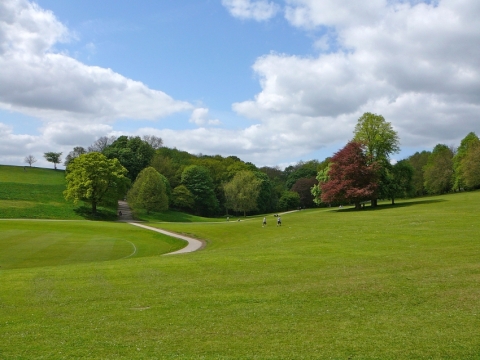 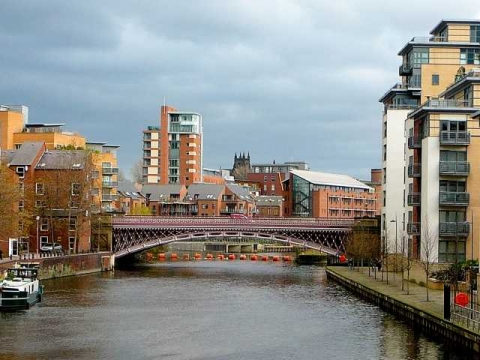 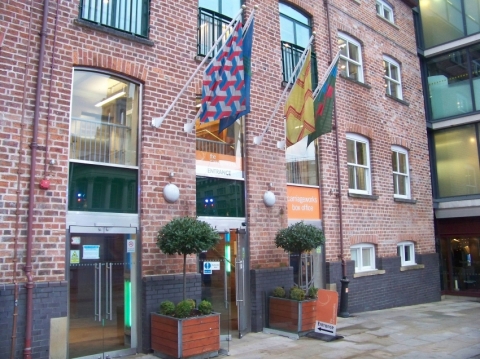 The Carriagework Theatre is located on the glassed in courtyard that once housed the West Riding Carriage Manufactory in Victorian times. The beautifully renovated brick warehouse is now home to two theater spaces on Millennium Square. Home to the Leeds Civic Arts Guild, Carriageworks stages community and professional performances in dance, music and theater. The Main Auditorium seats up to three-fifty while the smaller Upstairs seats sixty-five. 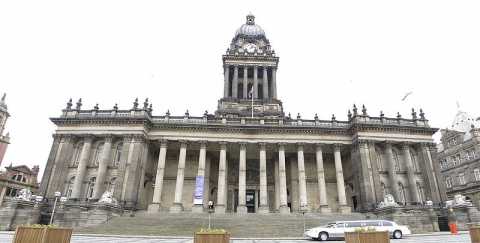 A stunning hybrid of classical Greek and baroque styles, this mid 19th-century public building is perhaps Leeds' most well-known landmark. Built by Charles Broderick between 1853 and 1858, it features a facade of giant columns supporting an elaborate domed tower. The richly decorated interior is equally spectacular, with statues by Matthew Noble sitting beneath ornate plaster ceilings. As well as being of great historical and architectural interest, the Town Hall is one of the city's premier music venues, hosting events including Lunchtime Organ Music and the International Concert Season.

City Art Gallery has something for all artistic tastes, whether you're into Rego or Rodin. It houses one of the best collection of 20th Century British art and is among few such places outside London. Lovers of fine art should head here. Those who prefer sculpture will be impressed by the gallery's wonderful collection of pieces by Henry Moore and Barbara Hepworth. There are various events, activities and exhibitions that take place here and are widely loved and attended. You cannot afford to miss this place. Admission is free. 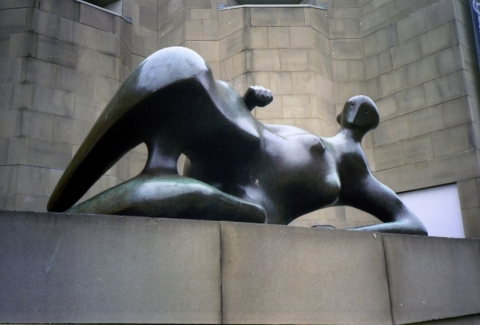 Located on the lively plaza outside the City Art Gallery, this sculpture by the internationally renowned Henry Moore - a true pioneer of modern art - has become a major Leeds landmark. It embellishes the presence of one of the UK's most important modern sculpture galleries - the Henry Moore Institute. Cast in bronze, Reclining Woman (Elbow) (1980) addresses the dynamic spatial relationships that comprise the human form. 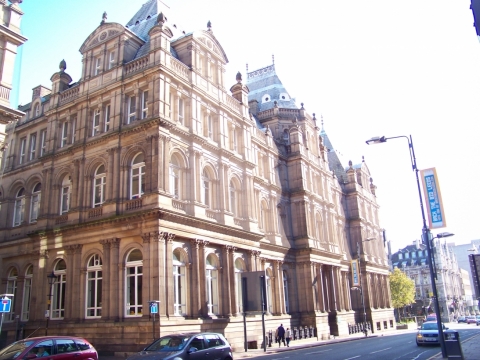 Astounding architecture and countless books are the two main aspects of the Leeds Central Library. Visit the Library to witness arches, carvings, and roof lights coming together in harmony. You can also find books on almost every topic, along with individual study areas. There is a separate section that houses books on art. There is an access for the physically challenged, and there is also a café for refreshments. 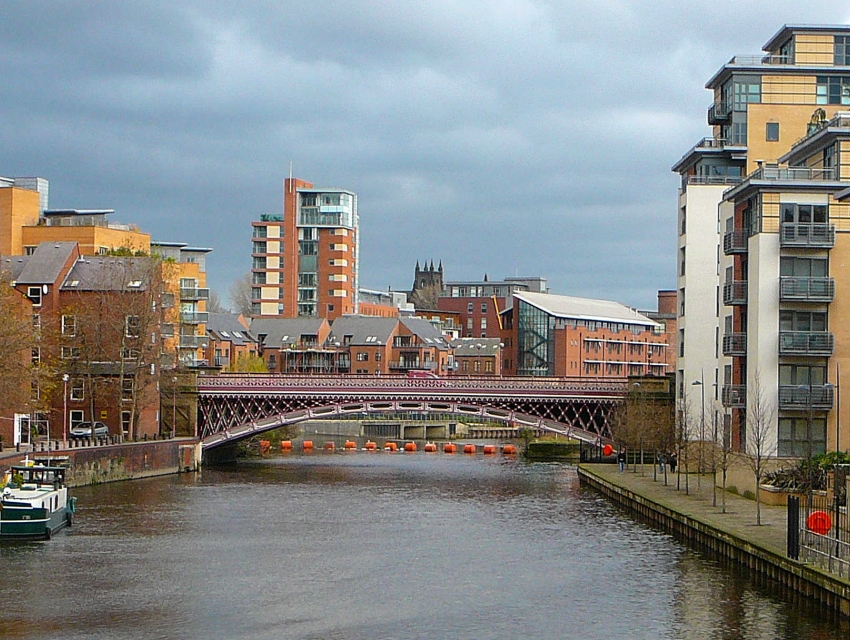 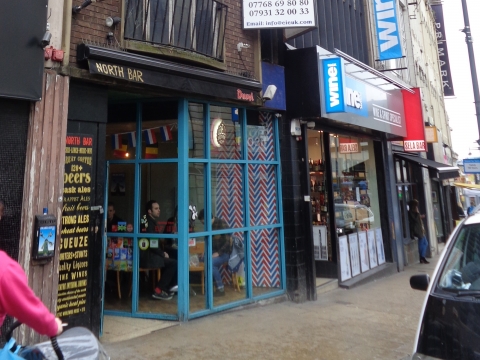 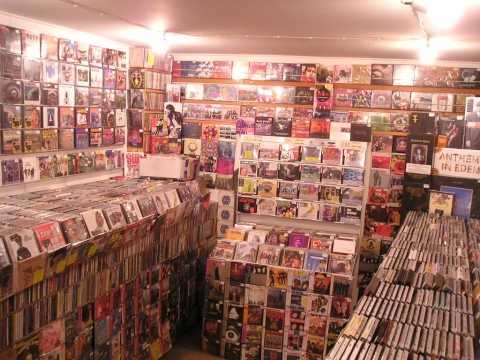 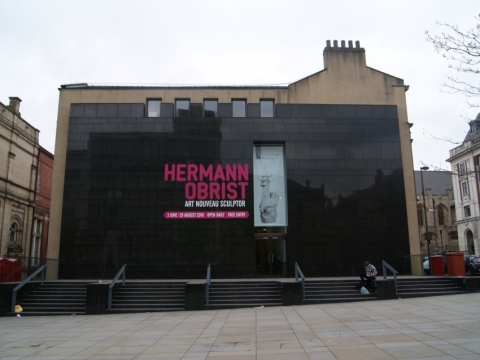 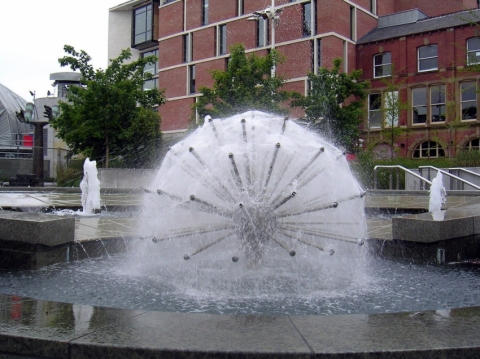 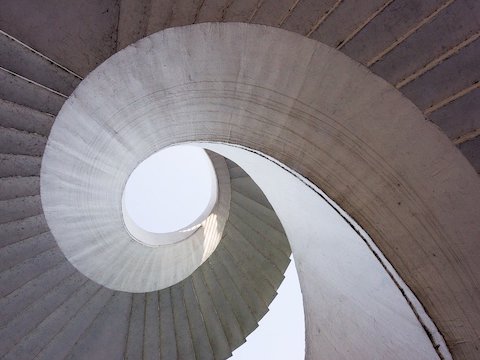 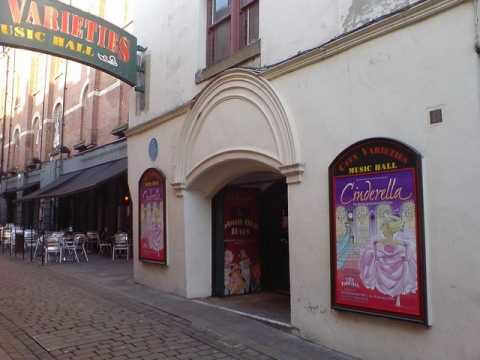