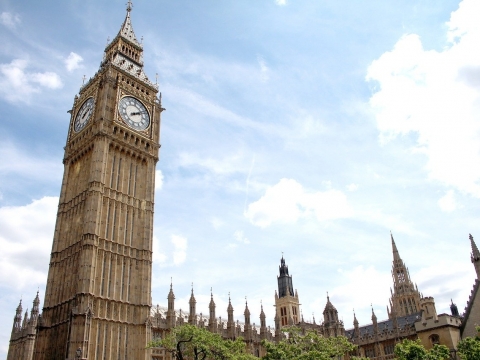 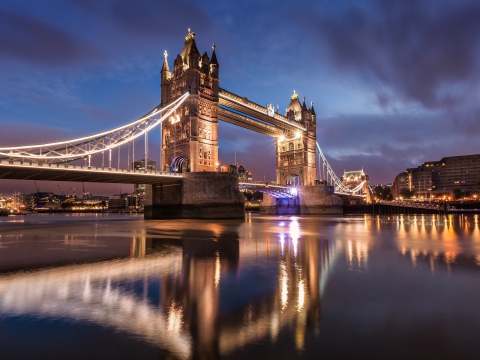 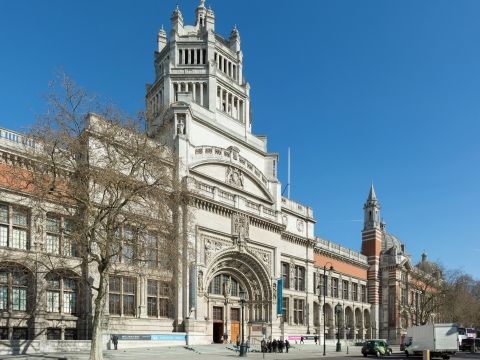 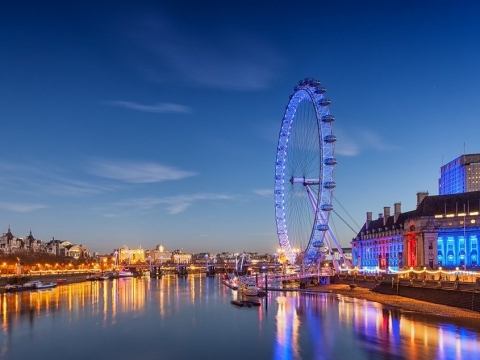 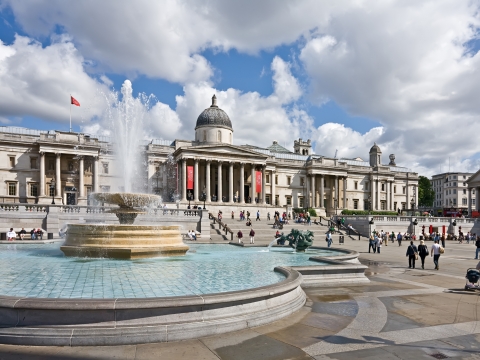 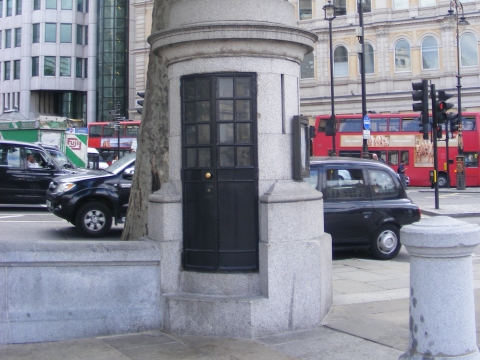 London's Smallest Police Station is a tiny building that served as a proper station house, back in its day. Located in Trafalgar Square, this miniature police station has just about enough space for one policeman. It was a significant spot in the 1930s, when it was used to shoot rifles at protesters and violent mobs. Today however, it no longer functions as a police station, and is mostly used as a storage space for sweepers and cleaners. 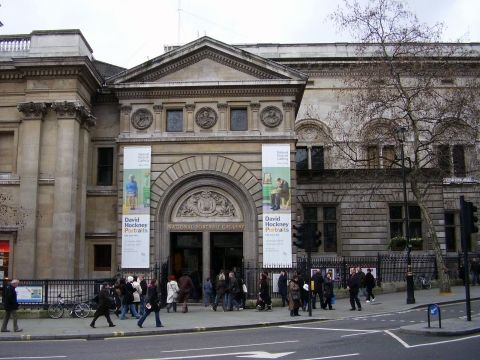 The National Portrait Gallery houses portraits of eminent personalities in British history from the Tudors to the present day, making it a must for lovers of art. Founded in 1856, the collection on display is among the most comprehensive in the world and no restrictions are placed on the mediums used. There are traditional oil paintings and watercolors, as well as drawings, miniatures, sculptures, silhouettes, caricatures and photographs. Admission is free, but certain exhibitions may be charged. 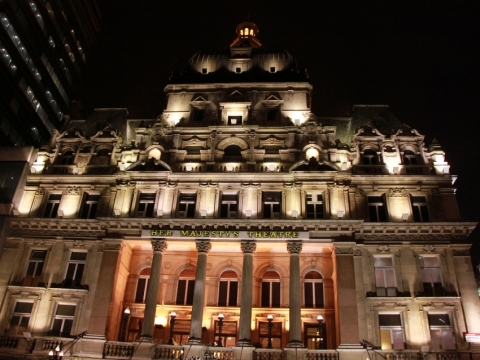 Her Majesty's Theatre is a grand, French Renaissance-style theater with surviving Victorian stage machinery. Established in 1705, the theater has been rebuilt and refashioned several times, including a last major renovation in 1897. First an opera and concert house, the theater became known in the early 20th Century for hosting daring productions of classic theater and premieres by major playwrights. Since then, it has hosted mostly musical productions—including a record-setting 1916 run of the musical Chu Chin Chow—for which the size of its stage and facilities are suited. Her Majesty’s Theatre has also been home to the eternally popular musical The Phantom of the Opera since 1986. 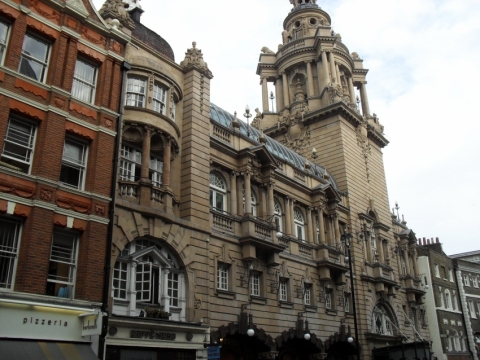 The London Coliseum is home to the ENO (English National Opera) and the English National Ballet. With almost 2500 seats, it's one of the largest theaters in London. The interior is beautiful and mildly ornate, bedecked in pale blue and gold, and the scenery on stage is always minimal but effective. The Coliseum is centrally located, situated between Trafalgar Square and Leicester Square, and is hard to miss with its trademark cupola. For fans of the ballet or opera, a performance here is a must-see attraction while visiting London.