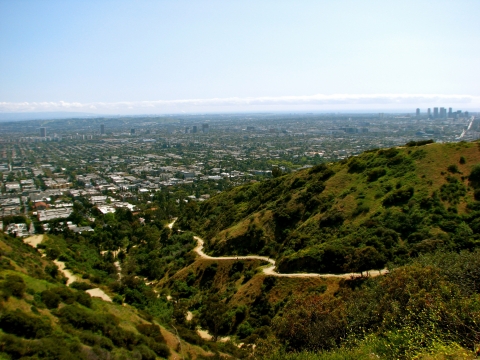 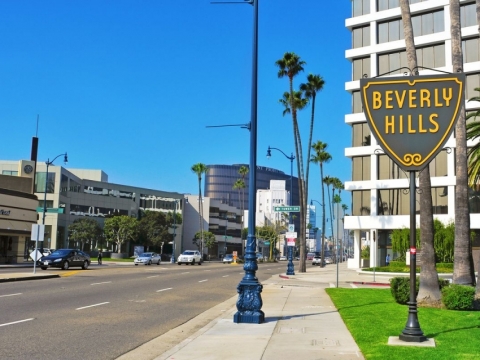 The famed town of Beverly Hills is arguably synonymous with Los Angeles. From opulent mansions to the glamour associated with Hollywood, Beverly Hills embodies the essence of LA's fanciful lifestyle. There is a lot to enjoy here, enough to justify a day visit, if not more. You may start by exploring the heart of Beverly Hills; the fabulous Rodeo Drive and the adjacent streets, all lined with some of the best world-class boutiques from coast to coast. Visit a few art galleries, such as the Gagosian and William Karges, located in the same area. Grab a bite to eat at one of the more casual cafes and bakeries, or splurge at the legendary Spago. Dozens of top-notch spas are at your fingertips. A mid-afternoon stroll through the lush Beverly Hills Park provides a nice change of pace and a natural respite in between your urban explorations. West Melrose and Robertson shopping districts await insatiable shoppers looking to explore further. 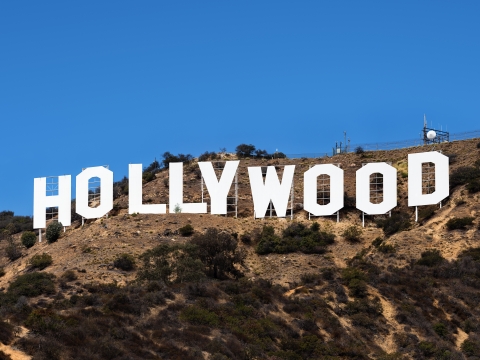 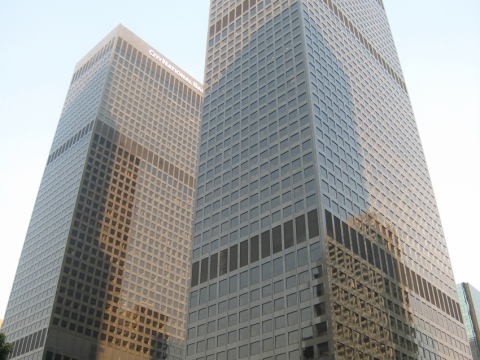 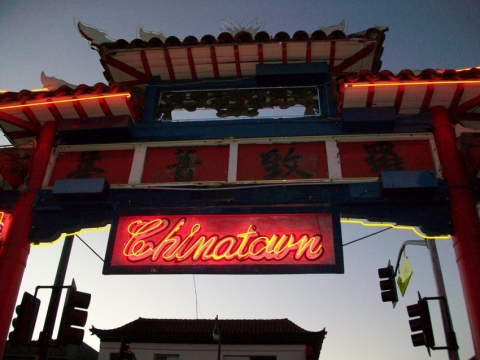 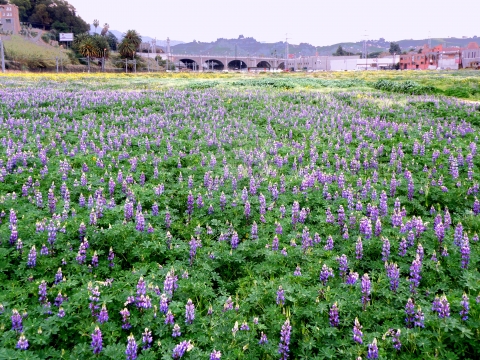 The large expanse of open space at Los Angeles State Historic Park is a place of recreation for a majority of people living in its vicinity. The park can be used for any activity of choice such as playing, riding bikes, picnicking or even hiking. You can also embark on self-guided tours of the area. It's a great place for family and group outings. Several events, too, are held within the park premises. Those looking to immerse themselves in nature will be delighted to observe the different birds that can be seen here. With so many things to do, the park makes for a refreshing outdoor excursion. 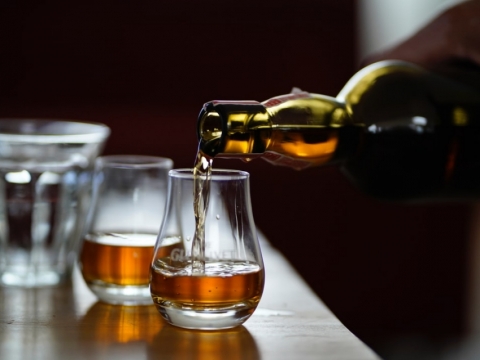 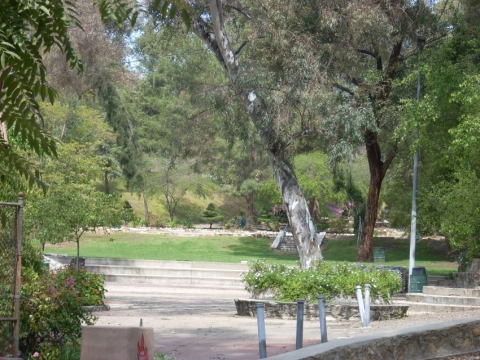 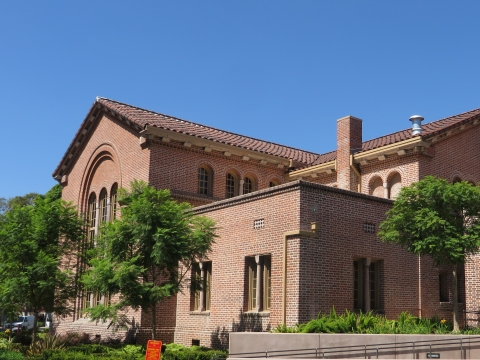 University of Southern California, often called USC, is a private university that was established in 1880. As a research university, USC takes education seriously and has made advancements in several academic and scientific fields. USC also prides itself in its athletic department with students who have competed in the Olympics. The college campus has beautiful Romanesque Revival-styled buildings along with a few Modernist styles.