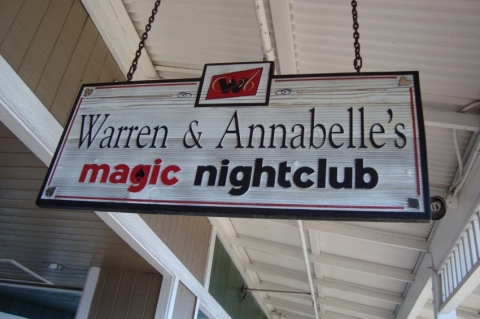 Master magician Warren Gibson has earned rave reviews from guests around the United States. Now Warren, together with the ghostly piano player Annabelle, is enchanting audiences nightly in downtown Lahaina. The key elements of this spectacular night are delicious Pacific Rim cuisine, a tableside opening act, a comfortably elegant ambiance and, of course, some world-class magic. 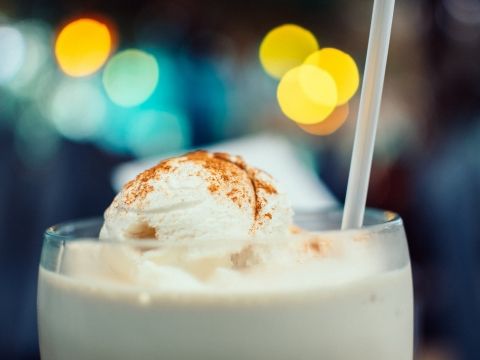 If you've never heard of Guri Guri, you are not alone. It can only be found at this particular location. However, this stand is a landmark on Maui and a legend among the islands. Guri Guri is a refreshing, frozen dairy product that tastes like a cross between sherbet and ice cream. It comes in two flavors: strawberry or pineapple. The recipe is a jealously guarded family secret. While some people don't find it to be anything special, some people become strangely addicted to it and stop by the stand daily. 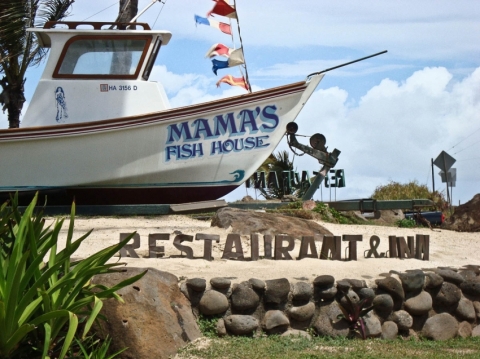 Everything about Mama's, from the decor to the service to the amazing cuisine, is first-class. Locals and visitors consider it to be the ultimate special occasion restaurant. The path leading up to the restaurant is lit by torches and lined with palm trees. Candles light the dining room, and most tables feature an ocean view. Appetizers include Tahitian Poisson Cru, Sashimi Salad, and Shrimp Won Tons with macadamia nut dipping sauce. The Mama's fishermen catch fish daily and everything is delicious. The stuffed fish is unbelievably tender and flavorful. The wine list is an award winner. 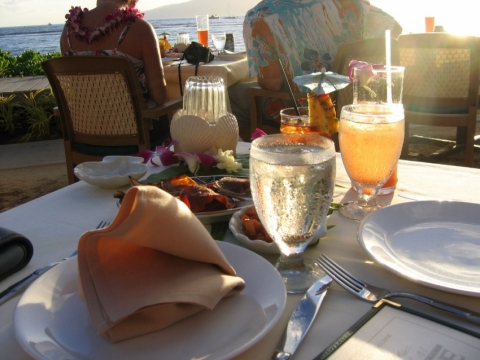 The Feast At Lele

Top-notch entertainment and perfectly prepared cuisine make this a premiere Maui attraction. A little island history: Lahaina used to be known as Lele. In those long-ago days, gala royal feasts were held along the beach. They featured the best food, music and dance of the island. This is a reconstruction of the ancient royal celebrations. Executive Chef James McDonald presents a mouth-watering array of specialties representing all the regions of Polynesia. 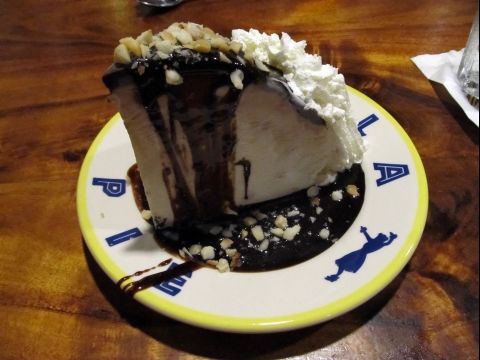 Tourists and locals alike return to this oceanfront landmark in central Lahaina. Sit on the lanai, sip cocktails and look out on the Pacific. The prime rib is savory and tender, and on the lighter side, there are four to five fresh fish offerings daily. Be sure to save room for the Hula Pie, made from a chocolate wafer crust, macadamia nut ice cream, chocolate fudge and whipped cream. Live Hawaiian music is a firm feature here. 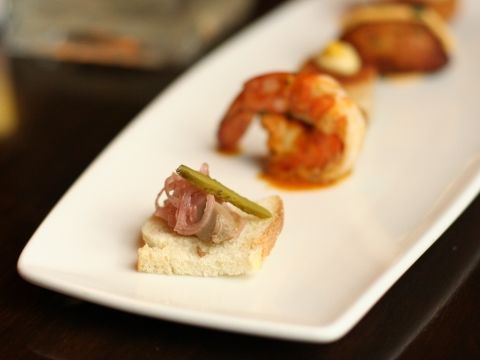 A star in the culinary world, Gerard Reversade began his training as a young boy in France. He opened up his own restaurant in Lahaina in 1982. Gerard utilizes only locally grown quality produce and island-fresh fish and meats. Just to mention one of his many honors, the world-renowned chef was featured on Great Chefs of America on the Discovery Channel. The innovative menu features dishes such as shiitake and oyster mushrooms in puff pastry, fresh Kona lobster and avocado salad, and seared duck foie gras. 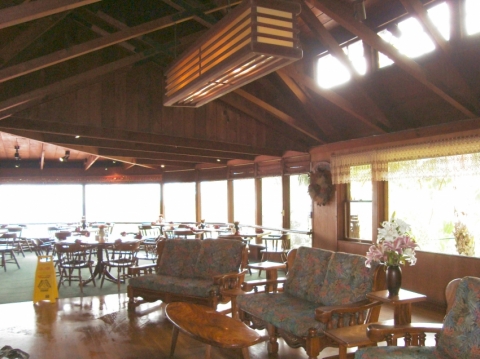 Renowned for its sunset views, mouthwatering menu and reasonable prices, this restaurant does big return business. It serves contemporary cuisine with the Pacific Rim accents that seem to be required of all Maui gourmet rooms. Fish fans will want to savor the catch of the day, while meat eaters might want to get down to business with a hearty Black Angus steak or a rack of lamb. The breakfast and lunch menus are varied and extensive, though not as impressive as the dinner spread. 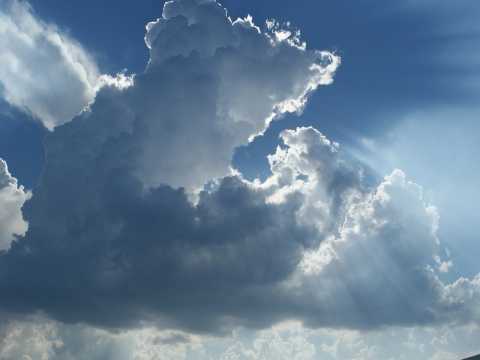 Located in the picturesque Pukalani Country Club, this restaurant serves delicious Hawaiian and American favorites. The breakfast menu features omelets, waffles and island dishes such as Spam-n-eggs. During the rest of the day, all Hawaiian entrees come with rice or poi, haupia (coconut-milk dessert) and other traditional island touches. This place has a friendly, relaxed atmosphere and spectacular views of Mount Haleakala. It is popular with locals and the tourists that manage to find it. 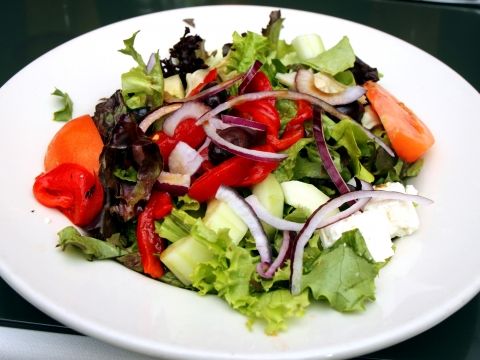 Named "the best food and entertainment combo in Maui" by Zagat's Restaurant Survey, this lively eatery features energetic dancing and live music upcountry. The sprawling dining area with the bar at one end turns into one of Maui's hottest nightclubs after hours. A huge wooden sun-deck is great for lounging and people-watching in the daytime. The menu features a nice selection of salads (made with organic greens), wood-fired pizzas and delectable homemade pastas smothered in rich sauces and savory meats. 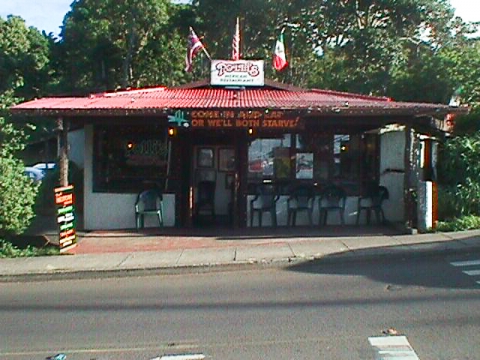 Located smack-dab in the tiny downtown area of Makawao, this is a typical upcountry eatery. It is casual and cheerful, and it has been around forever. Locals congregate for hours, heedless of the cares of everyday life—if they even have any. While this place serves tacos, burritos and other Mexican favorites, plenty of American classics (burgers, fries, etc.) and vegetarian choices are available. Note: You can sometimes get breakfast earlier; it depends on how soon the Haleakala bicycle contingency clears out.

This restaurant offers outdoor seating to its patrons, and is famous for its salads, soups and sandwiches. Only the freshest ingredients are used here—be it bacon, chicken or vegetables. Crowd favorites include a ginger rice-based soup, the Baby Brie & Bacon sandwich, and the Quinoa Salad with basil vinaigrette. Since there are only ten tables, you may have to wait your turn, so come by early. 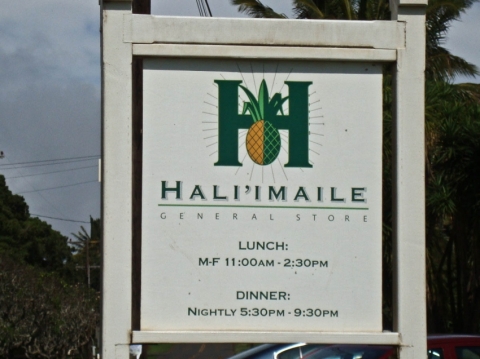 In the early 1980s, Bev and Joe Gannon purchased the run-down building that used to be the company store for a long-gone pineapple cannery. They proceeded to turn it into a world-class restaurant, keeping the classic storefront and high ceilings. In the ensuing years, this establishment has won countless culinary awards and a huge, loyal fan base. The restaurant is especially noted for great salads and creative appetizers. You can start a meal with rock shrimp and crab, served with an outrageous mango dipping sauce and green papaya salad. Entrees range from a spicy Szechuan Barbecued Salmon to grilled rack of lamb. 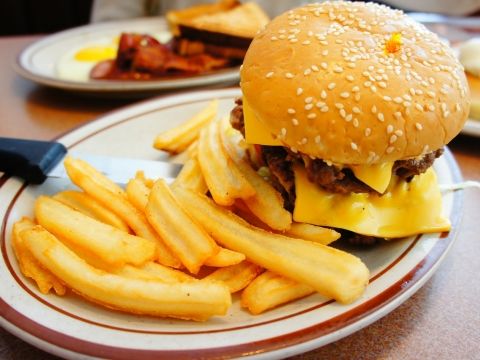 Best Food on a Budget in Maui 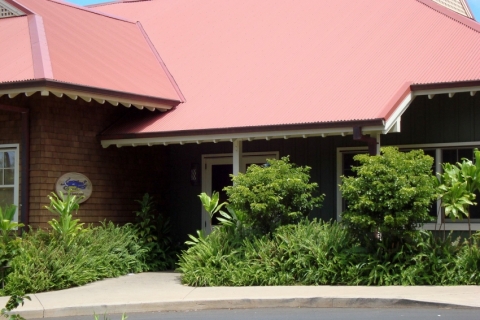 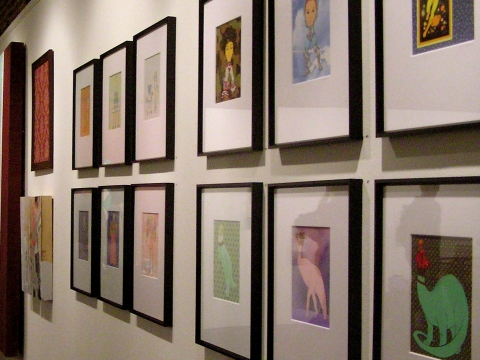 Best Restaurants with a View in Maui 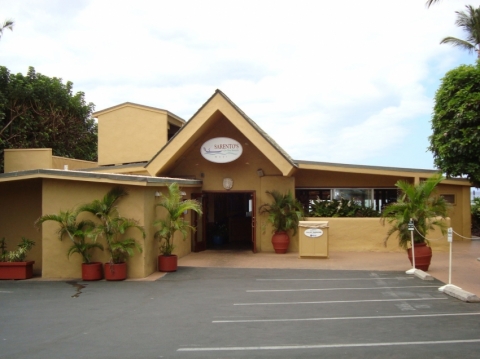 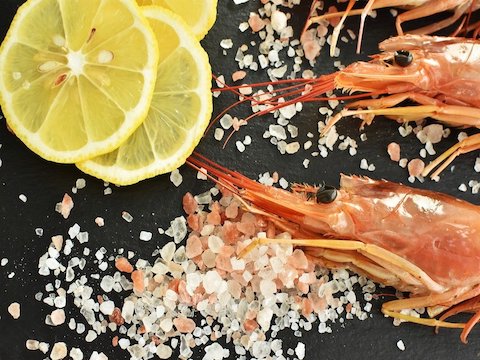